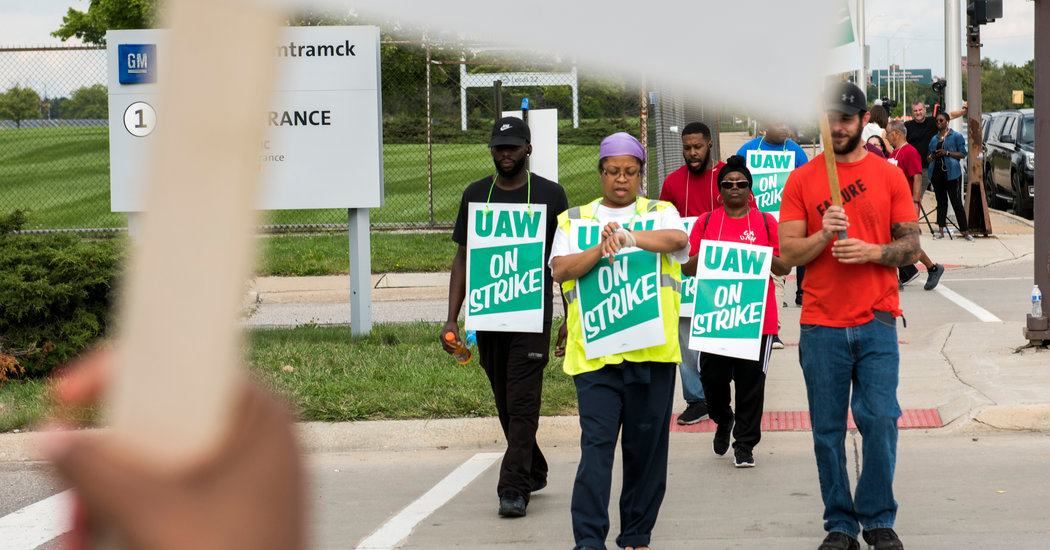 Ford Motor reached a tentative agreement with the United Automobile Workers union on a four-year contract, the automaker said Wednesday night, five days after the union approved a deal with General Motors that ended a 40-day strike.

The union released a statement confirming the deal, but did not offer any details. If adopted by negotiators, the agreement will go to all hourly and salary union members at Ford for a ratification vote, the union said.

The G.M. walkout, the longest strike against it in half a century, ended Friday. Nearly 50,000 U.A.W. members walked off the job across the United States on Sept. 16. The company said the strike would cost it nearly $3 billion.

Bizzare! Man arrested for drink and drive finds out his stomach makes alcohol