What To Watch On Netflix And Disney+ This Weekend – Comicbook.com 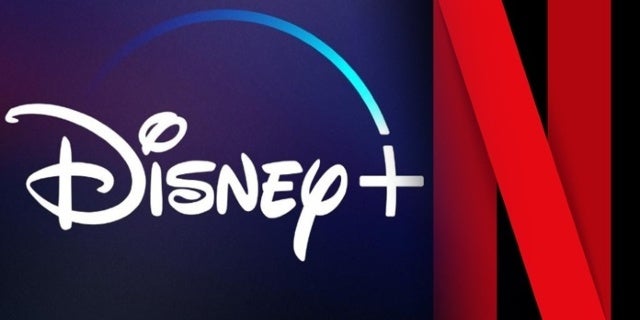 With the weekend upon us, you might be wanting to sit back, relax, and check out a few new movies and television shows with friends and family. The good news is that there’s plenty of options to fill your time, especially if you have either Netflix or Disney+, two streaming services that are chock full of films and television for you to sink your teeth into. Right off the bat fans can check out a brand new episode of Disney’s hit show The Mandalorian, which hit on Friday, and will continue the story of Mando and his little buddy Baby Yoda.

That’s not all though, as a new gaming episode of The World According to Jeff Goldblum is on the service, as is the finale to The Imagineering Story.

Over on Netflix fans can check out the new Michael Bay-directed film 6 Underground, which features Ryan Reynolds in the starring role of an action thrill ride.

For those looking for something a bit more grounded and complex, you can check out the Scarlett Johansson and Adam Driver drama Marriage Story, as well as Martin Scorsese’s The Irishman.

You can also find episodes of The Toys That Made Us season 3, which features both the Teenage Mutant Ninja Turtles and the Power Rangers, and if you’re looking for something with a bit of holiday magic, the gorgeous animated film Klaus is probably right up your alley.

You can also check ou the 2012 film Silent Hill: Revelation, The 9th Precinct, A Trip to Jamaica, My Wife and I, Okafor’s Law, Seven and a Half Dates, and Zero Hour.

So that’s what’s on Netflix and Disney+ this week, but both services also host a number of films and shows, including recent Marvel releases like Captain Marvel and Avengers: Endgame, as well as Netflix’s original shows like Orange is the New Black.

After much delay, Supertech delivers 200 units in Noida’s Romano project