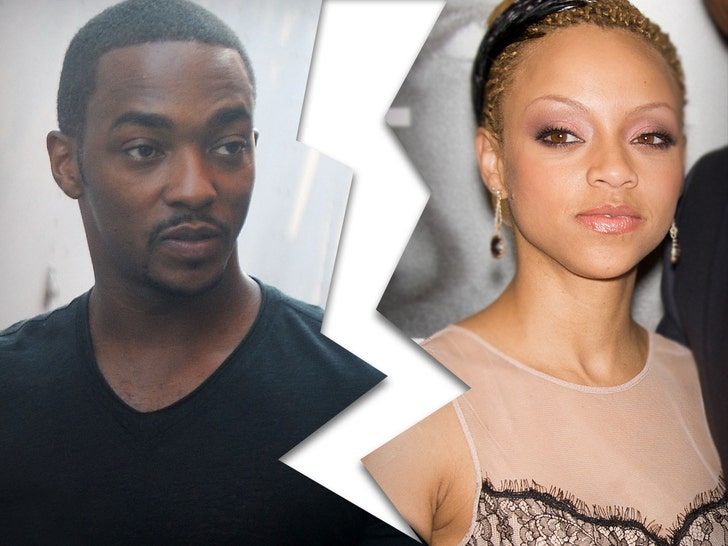 Anthony Mackie stayed true to his Marvel character when he flew under the radar in divorce court … splitting from his wife, but leaving things nice and neat before anyone could notice.

We’ve learned the actor — who plays Falcon in the ‘Avengers’ movies — and his now ex-wife, Sheletta Chapital, are in fact dunzo … and have been for a minute. We looked into it — Anthony filed for divorce in late 2017 and finalized things last year.

Sources close to the former couple tell TMZ that the split was amicable. It’s unclear why things went south between them, but it’s good to hear they left on good terms.

Funny enough, Anthony first married Sheletta — his reported childhood sweetheart — at a low-key wedding back in 2014. Looks like he followed the same model on the way out too. 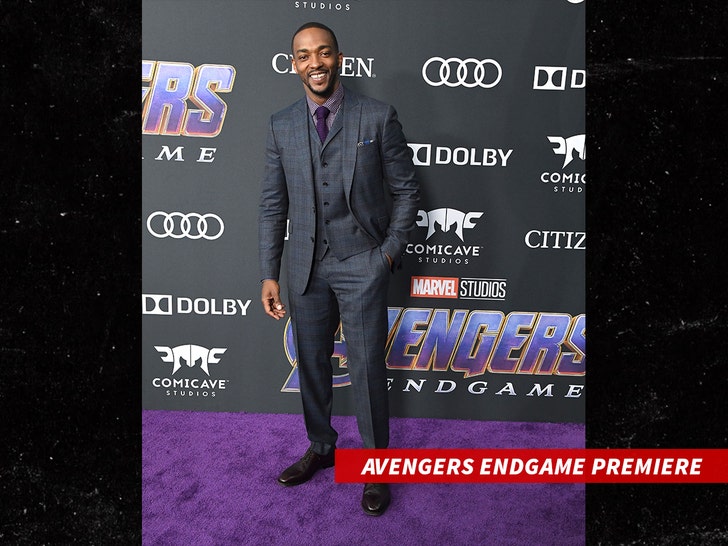 We’re told Anthony and Sheletta share 4 kids together — and they’ve decided to share joint custody of them. No official word on any spousal or child support though.

BTW, worth noting … Anthony showed up to the “Avengers: Endgame” premiere earlier this year, and he didn’t pose with a significant other on the red carpet. Relevant … ’cause he and Sheletta have shown up to events together before, shoulder to shoulder.

Don’t feel bad for AM either — the dude is super busy at the moment, and seems to be beaming on the set of his new series, “The Falcon and the Winter Soldier.” He’ll be fine.