Harmonize reveals why you will no longer be seeing his wife at his concerts!

Former WCB member Harmonize has announced that his wife will no longer be seen during his concerts like before. Harmonize with his wife

Speaking to Bongo 5, the singer went on to explain that they have both decided it would be better for her to stay away from his events; as he hopes to treat her like the queen she is!

Not quite sure whether this is the real reason or whether they are already pregnant with their first child and want to hide it from the public; but we are yet to find out! He went on to say; Harmonize making too many songs!

This comes shortly after Harmonize was told to go slow on releasing new projects as he is becoming too monotonous now! 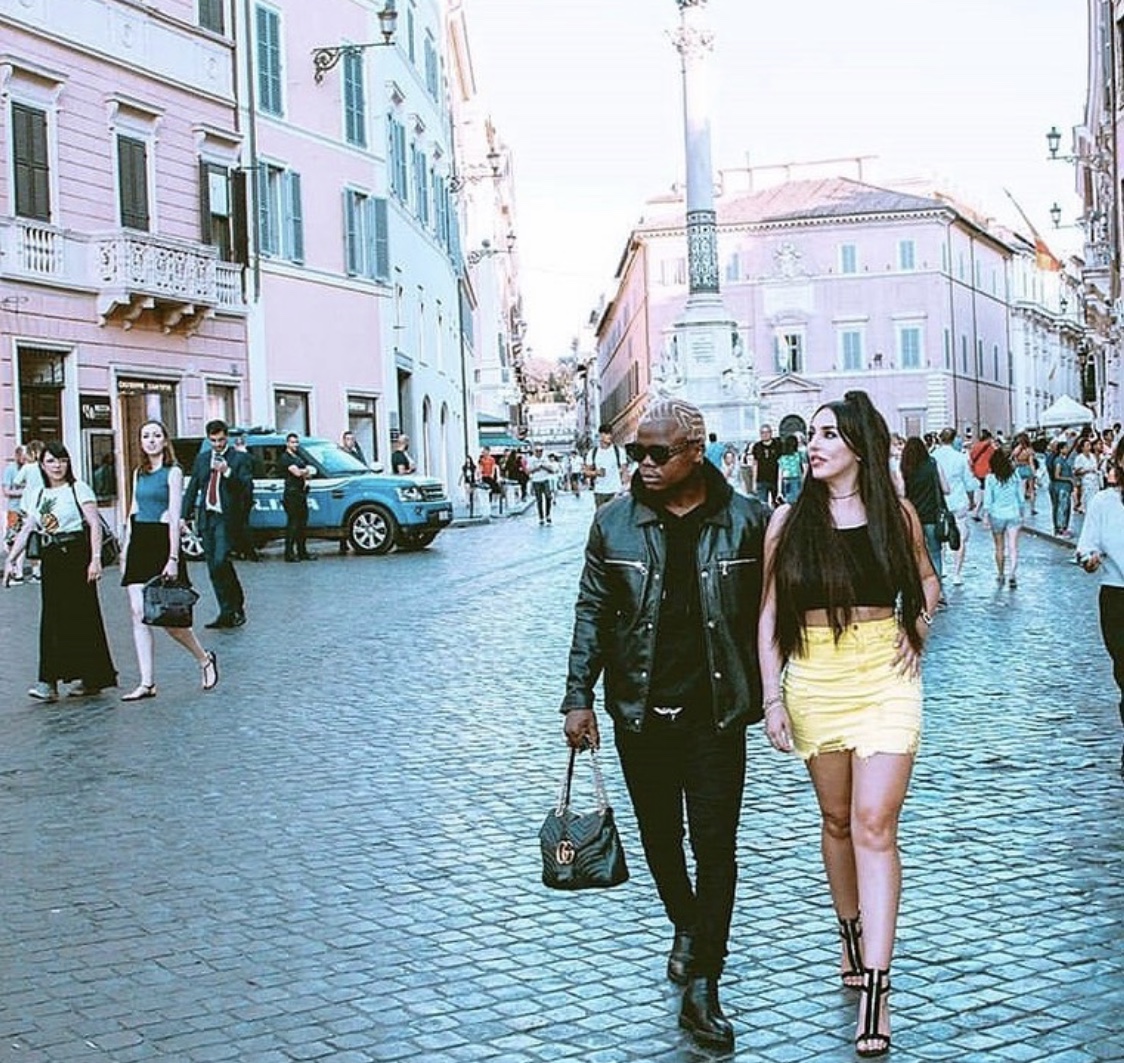 Singer Harmonize with his wife

Since leaving WCB, Harmonize has not being doing so bad on his own however fans feel that he delivered better when he was still with Wasafi records!

Anyway, as for now he continues to entertain his fans on social media with his new projects!