“He will end your career!” Fans warn Nigerian rapper against dissing Khaligraph Jones 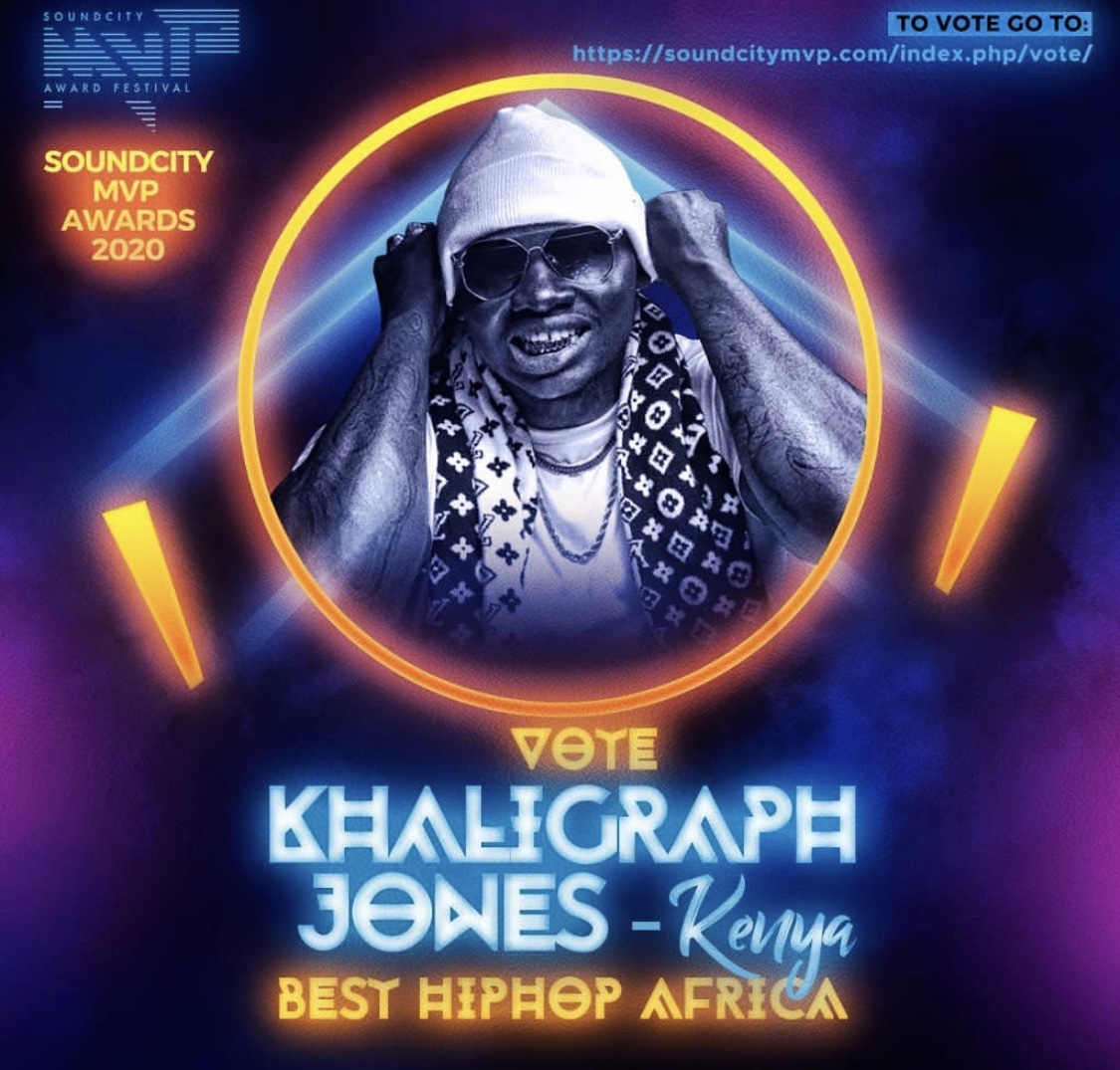 This comes after the rapper called out the Soundcity MVP awards for awarding Khaligraph Jones; who he claims did not deserve the win.

According to Blaq Bonez, Mr Jones should have not been named as Africa’s best rapper since he believes that he is way better than Khali.

Having come across the video, Khaligraph Jones quickly called out the Nigerian rapper where he promised to end his career just incase he was thinking of dissing him.

So far so good since Blaq Bonez has already apologized and continues to support the love of African music. 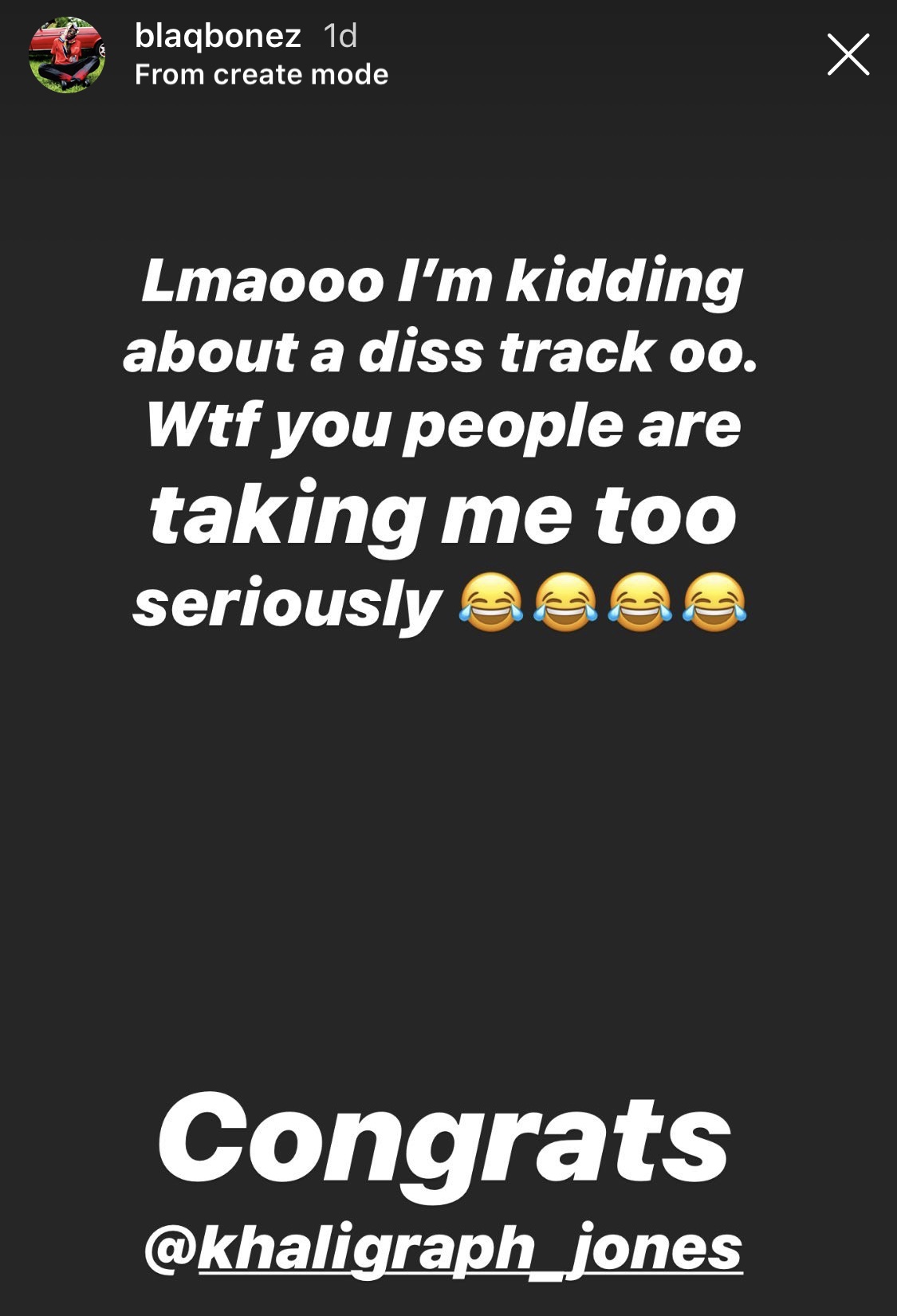 Be it a Nigeria, Kenyan or Tanzanian I believe that we are in an Era where we all support each other like African’s in order to take the black music across the globe!

Banish Back Pain With This Massive $20 Heating Pad

Banish Back Pain With This Massive $20 Heating Pad