“I wasted a whole year on you!” Noti Flow claims Mustafa’s broke state dragged her down

Rapper Noti Flow seems quite angry at her ex man, Colonel Mustafa who has allegedly been falsely reporting her music videos on YouTube. 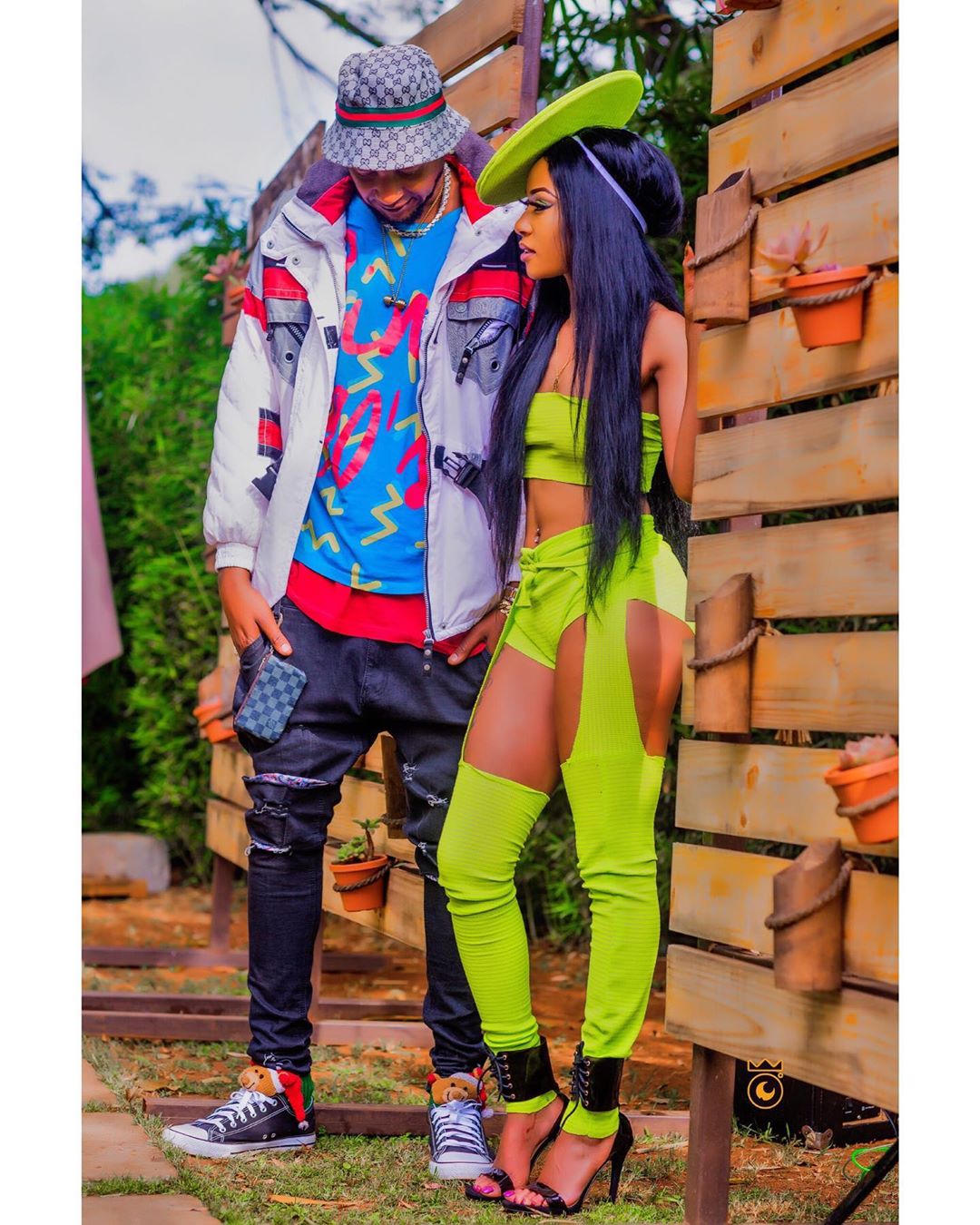 Noti Flow embroiled in a war of words with ex, Colonel Mustafa

According to Noti Flow, Uncle Muss has been pulling this stunt after she came out to confirm that indeed Mustafa was gay and in-fact has a boyfriend he lives with in Utawala.

In a post shared by the lady on her social media pages, Noti Flow is seen accusing Mustafa of trying to sabotage her music videos. Noti says that Mustafa reporting the videos has affected the number of views and he needs to stop this.

Well, once again Mustafa has been accused of being broke. A while back rumor had it that he was struggling to make ends meet since his music was not paying enough to carter for all his needs.

His ex girlfriend Noti Flow has also gone ahead to throw shade at Mustafa who she claims dragged her down with his broke state! Through her Instagram page Noti Flow wrote;

Singer Viviane and husband pregnant with their first child? (Photos)

My late wife´s photos are mementos, when I see her I feel comforted – Mbosso confesses

My late wife´s photos are mementos, when I see her I feel comforted – Mbosso confesses