Kate Upton and Justin Verlander had the best seats in the house at the Houston Texans game on Thursday — getting the ultimate VIP treatment … plus hugs from JJ Watt!

The Houston Astros pitcher was being honored at NRG Stadium in Houston for winning the 2019 AL Cy Young Award … his 2nd Cy Young … and they picked the right game to attend!

Deshaun Watson threw for nearly 300 yards and 2 TDs as the Texans escaped with a 20-to-17 win over the Indianapolis Colts. 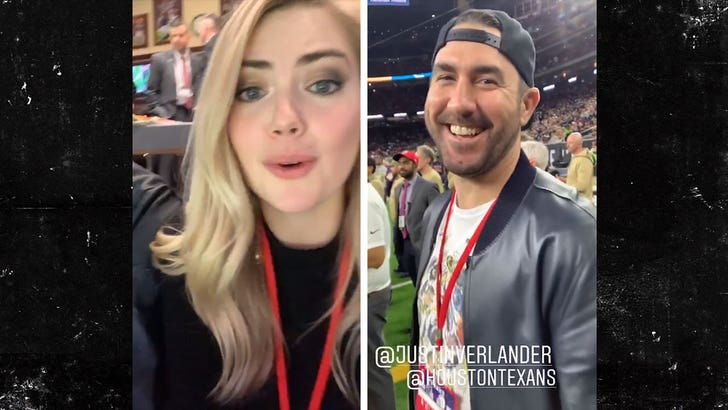 Kate and Justin not only got field access before the game to rub shoulders with stars like Watt, Watson and others … but they later got to chill in a VIP suite!

There was even a moment where the Texans put Kate and Justin on the Jumbotron — and Kate shot herself being shot … and put it on IG! 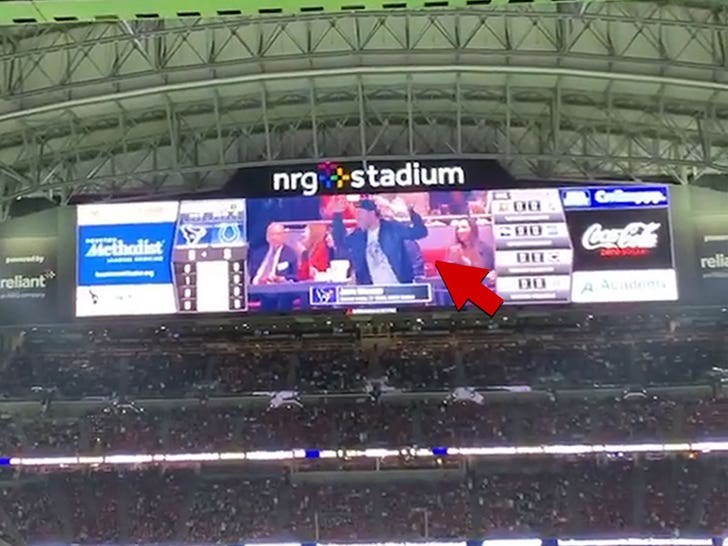 After the game, the couple got to go back in the locker room where Watson hooked ’em up with a signed jersey (it looks game worn, but we’re told it’s not. Still cool though!).

Next up for the Texans … they take on the New England Patriots on Dec. 1 — maybe they should invite Kate and Justin back for good luck?!

How Weird, Kristen Stewart and I Are Wearing the Same Outfit

How Do You Fire a Royal?

How Do You Fire a Royal?