This is why Fans claim Diamond Platnumz and Tanasha Donna’s son looks like Piele Likeidi!

Social media is definitely a place to flaunt kids. So far many have proved to be carefree in the sense that they would troll a small child just for fun and games; forgetting that they are or will be parents in future.

The latest child to be trolled on social media is Naseeb Junior who is the son of Diamond Platnumz and Tanasha Donna. 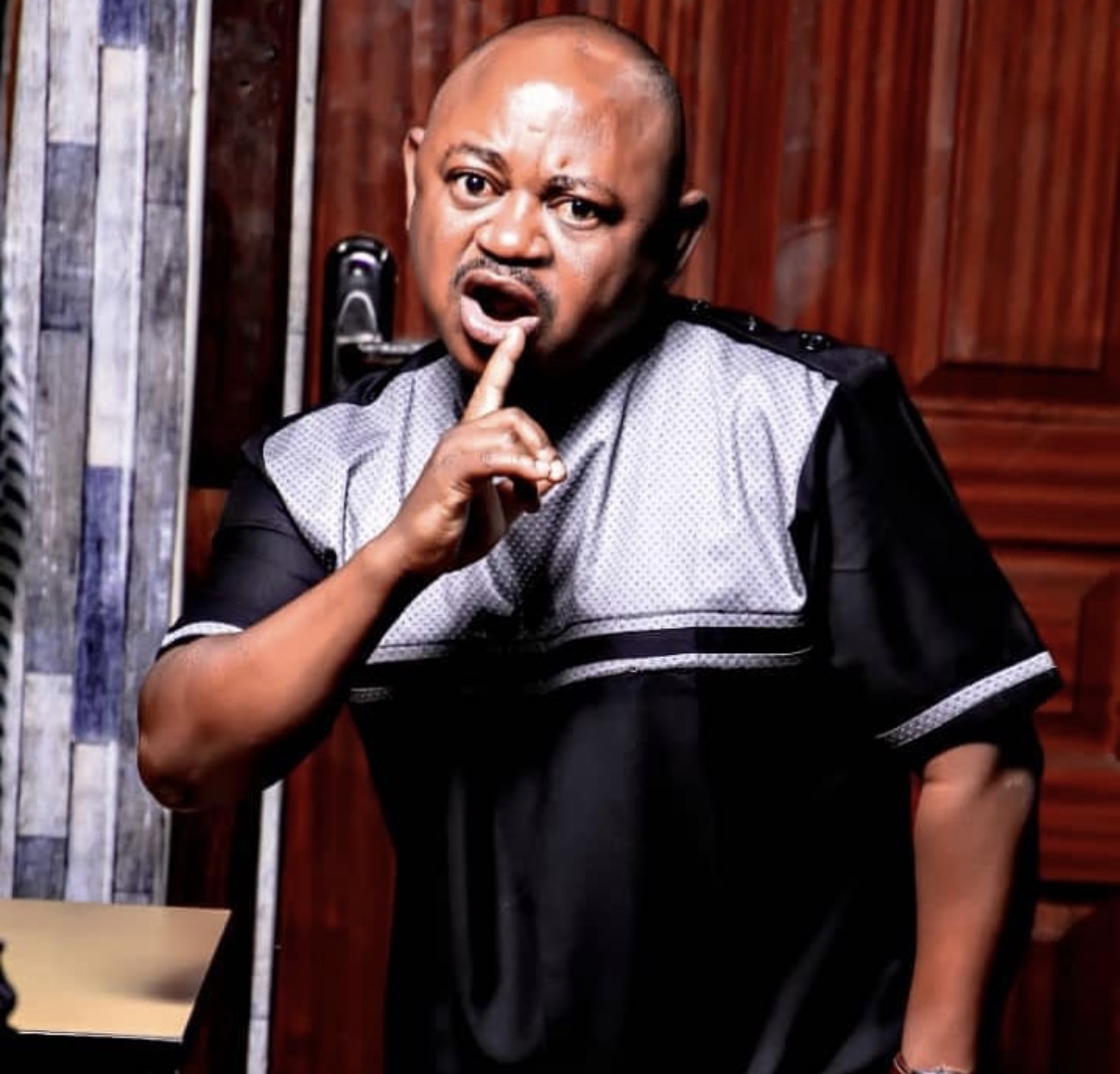 It all started after Tanasha shared a new photo hanging out with her son; who is now said to be comedian Piele Likwidi look alike. As expected there are those who started questioning about the boy’s paternity.

Of course Naseeb is Diamond Platnumz son but only happens to look somehow like Piele because he is one healthy chubby baby! 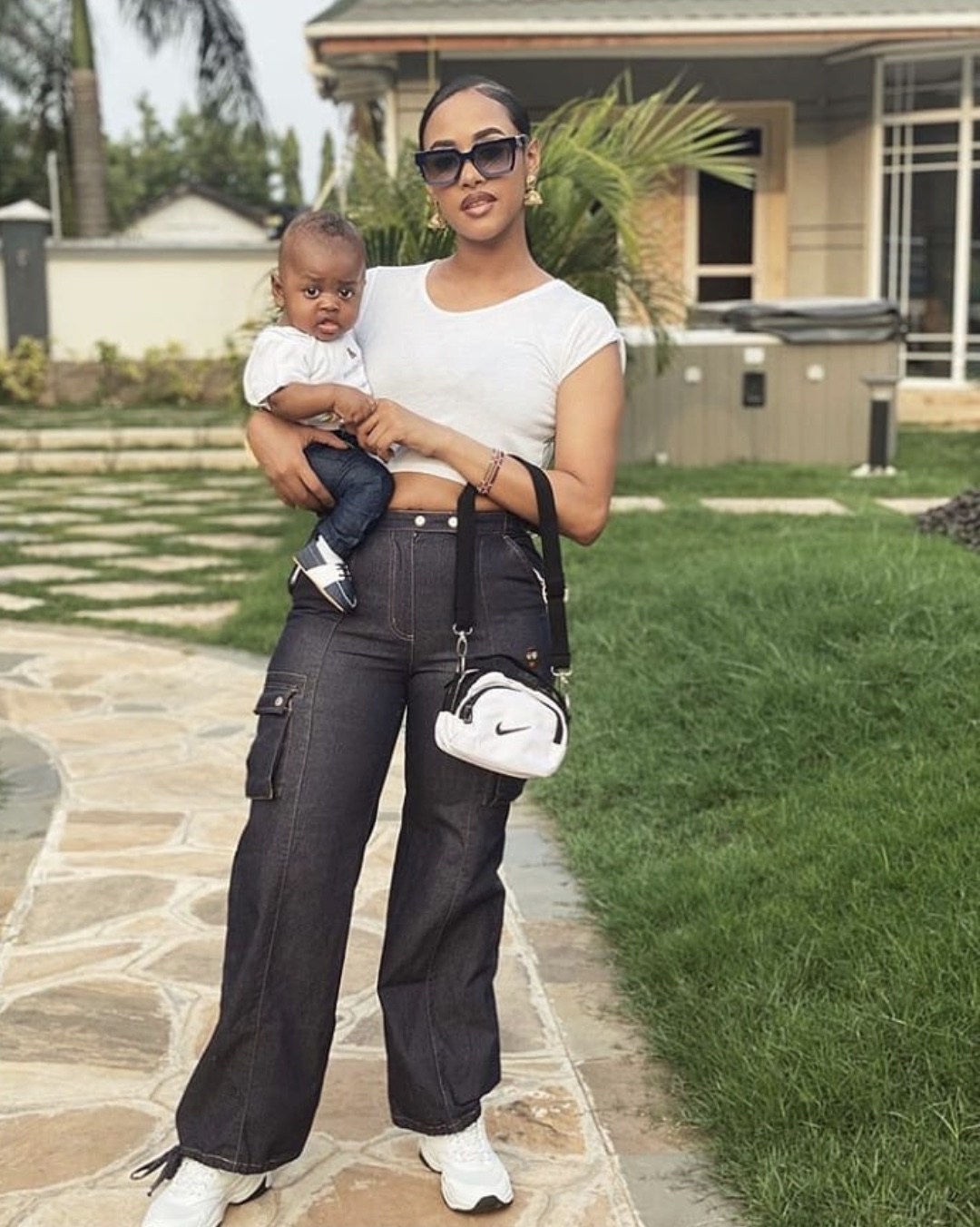 Looking at the photo uploaded by Tanasha we can definitely say that Naseeb Junior is growing up really fast and if anything; he will soon take after his brothers Dylan and Nillan.

Anyway below is a collage photo of Naseeb and Piele, do you think they look alike? 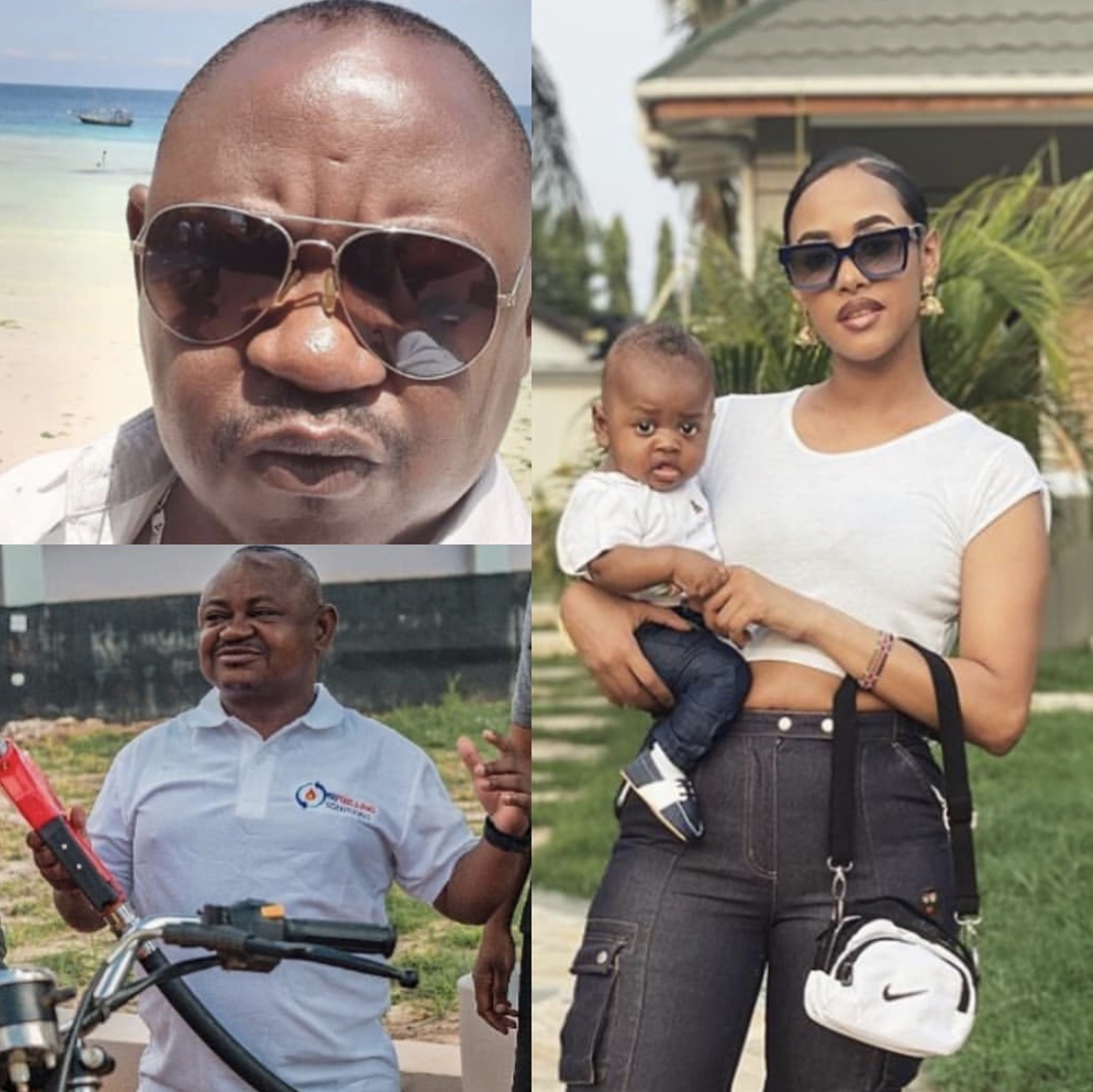 Guess Who This Suspenders Star Turned Into!

Guess Who This Suspenders Star Turned Into!