A Writer Reckons With the Fact That ‘People Love Dead Jews’ 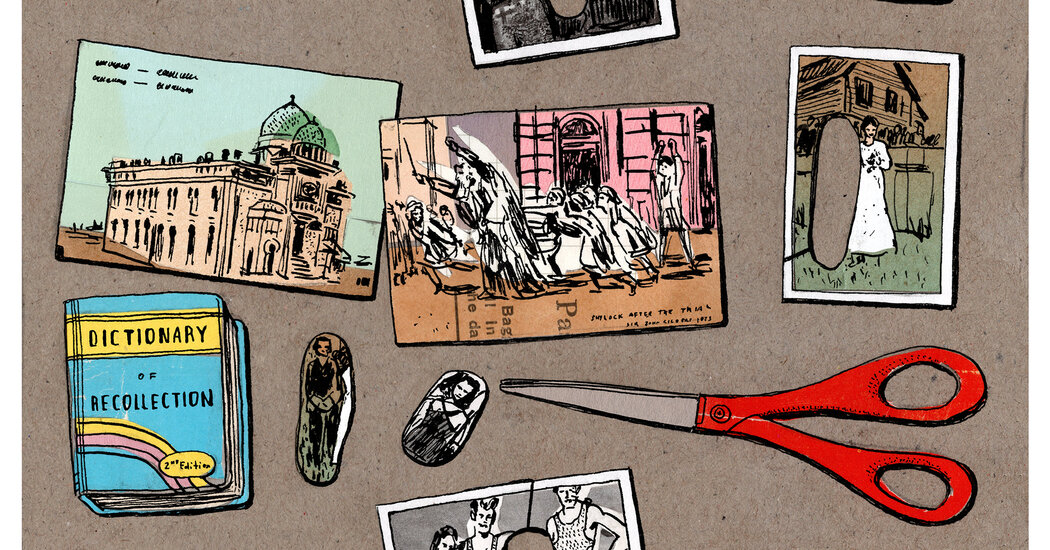 Horn’s view is that Anne’s words are inspirational exactly because her perspective is not only incomplete but also false. We take the easy way out rather than plumbing the depths of evil. We look for universal lessons in lieu of attending to the actual persecution of Jews. Horn wants us not to be encouraged by what seems to be the proliferation of these forms of remembering, a proliferation spawned by an idealized, graceful perspective that has as its aim to reaffirm the values of the very culture that, in spite of it all, shattered so many Anne Franks.

In three other essays, Horn deals with the upswell of anti-Semitism in the United States. Here it becomes clear that her concern about the ways we remember is inextricable from the way we relate to what is happening today. Horn claims that setting the Holocaust as the bar for anti-Semitism means that “anything short of the Holocaust is, well, not the Holocaust. The bar is rather high.” According to Horn, this might explain the limited shelf life, so to speak, of current events like the gunning down of Jews in Pittsburgh, in San Diego, in New Jersey.

And then there’s the moment of relief that Jews feel when we arrive at the famous questions in Act III of “The Merchant of Venice”: “If you prick us, do we not bleed? … If you poison us, do we not die?” So Shakespeare was not really an antisemite, but rather, more benignly, a satirist when he limned Shylock’s stereotypical Jewish character. After all, he is Shakespeare, and we want him on our side.

Or how we recognize the Chinese government’s investment of $30 million to restore “Jewish heritage sites” in Harbin, a city that was built by Russian Jewish entrepreneurs, who flourished there until they were no longer required.

“People Love Dead Jews” is an outstanding book with a bold mission. It criticizes people, artworks and public institutions that few others dare to challenge. Reading this book, I started to find the words I should have said to that woman in Motal. I should have responded that maybe Eastern Europe has been left with a void, but I have been left with hardly any family.

But there is a rare moment in Horn’s book in which she admits the austerity of her own perspective. It’s in “Legends of Dead Jews.” The common family story that so many American Jews have heard about their surnames being changed at Ellis Island is a myth, she writes. The names weren’t changed by mistake. American Jews preferred to change their names to be able to fit in, to blend in, to assimilate.

I expected Horn to criticize the purveyors of this legend. After all, they distorted the past to avoid the discomfort of its truth. But she writes: “Our ancestors could have dwelled on the sordid facts, and passed down that psychological damage. Instead, they created a story that ennobled us, and made us confident in our role in this great country.” Perhaps revision of this sort does not always have to be about self-blinding. Perhaps, as Horn suggests, it is “an act of bravery and love.” Some things are just too painful to say.

Reading Horn’s beautiful words, I thought that maybe, after all, what this woman in Motal wanted, and needed, was a simple thank you, a handshake and a humble nod.

‘Come From Away’ Review: Looking for Light in Somber Times

Turner Classic Movies Is Changing. And Trying to Stay the Same.

Wow, This Quake Clone Is Smaller Than A Word Doc