Brian Austin Green Joins ‘Dancing with the Stars’ For Season 30 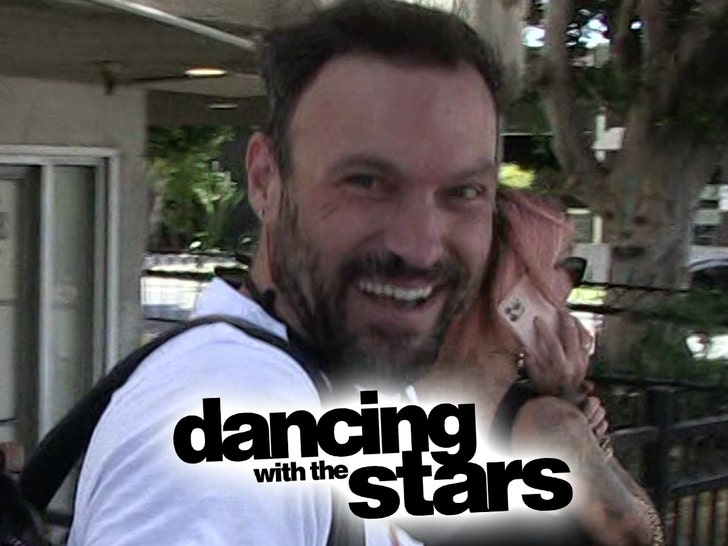 Brian Austin Green is slipping into some dancing shoes … we’ve learned he’s the latest celeb to join the upcoming season of “Dancing with the Stars.”

Brian’s famous for starring on the original “Beverly Hills, 90210” and now we’ll see if he’s got any skills in the ballroom.

The official cast will not be announced until next week, but BAG is joining a loaded roster for ‘DWTS’ season 30.

As we first told you … NBA baller Iman Shumpert is in the competition, along with Lori Loughlin‘s daughter Olivia Jade, ‘Real Housewives of Atlanta’ star Kenya Moore and Team USA gymnast Suni Lee.

Brian’s joining a historic season on the ABC dance show … because singer JoJo Siwa is also on the roster, and she’s paired up with another woman for the first same-sex pairing.

JoJo told us she’s got an advantage because women are better dancers than men … so the pressures on guys like Brian.

Amy Schumer Has Uterus and Appendix Removed From Endometriosis

‘Cry Macho’ Review: The Good, the Bad and the Poultry