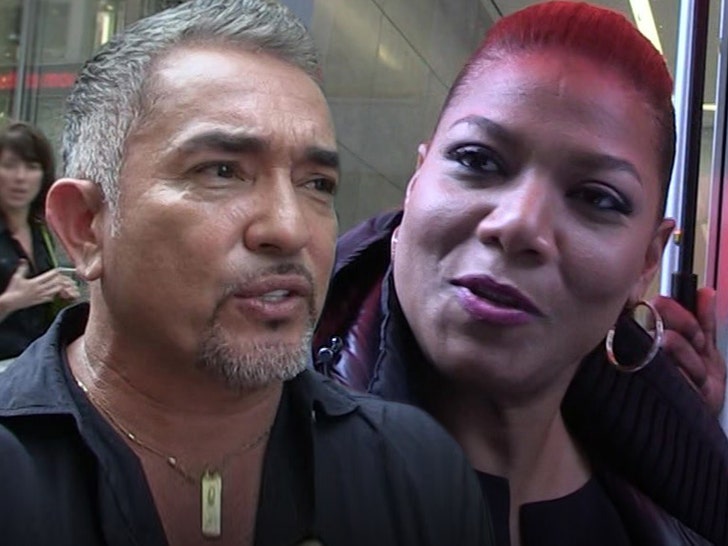 Cesar Millan is in the throes of a lawsuit over his pit bull severely biting a promising gymnast, who alleged this dog not only has a history of extreme violence, it allegedly attacked and killed Queen Latifah‘s dog and he then, according to the lawsuit, tried to cover it up.

Lidia Matiss claims in 2017, she went to her mom’s office building in Van Nuys, CA, a building she says is owned by Cesar. Lidia says she was visiting her mom, who worked for Cesar. 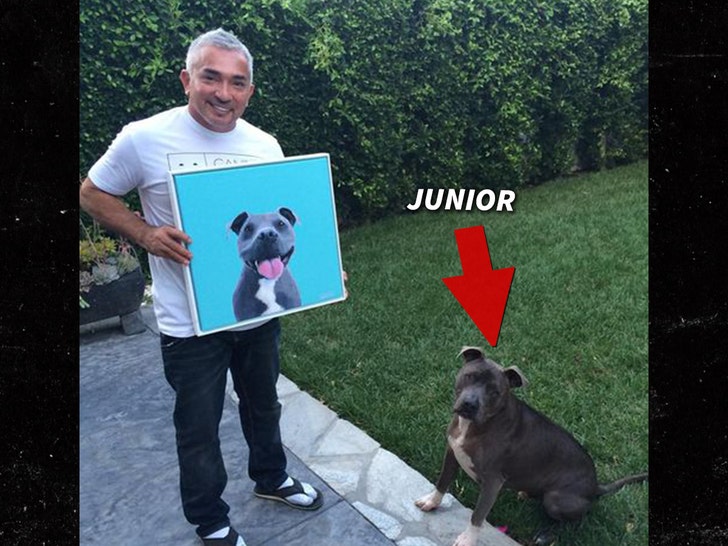 She says she encountered Cesar’s pit bull, Junior, who was roaming the halls unsupervised and unleashed. She says the dog attacked her, repeatedly biting her on the legs, including her left calf. She went to the ER and it became apparent … her injures were severe.

The lawsuit says Lidia was a “star gymnast” who performed at a Level 10 … the highest level in the USA Gymnastics Junior Olympics Programs. She says she was being actively recruited by the University of Pennsylvania, but everything changed with the dog bite. She could no longer compete due to the extreme pain she was enduring. 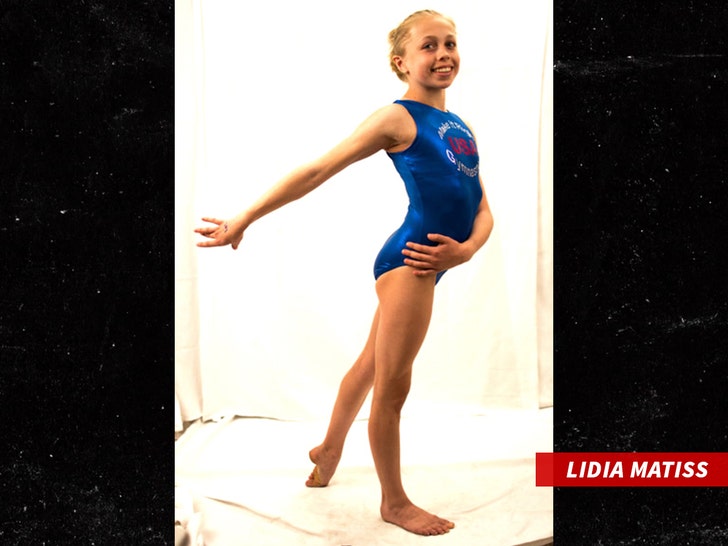 Lidia — repped by attorneys Omar G. Qureshi and Brian M. Adesman — says Cesar knew Junior had a history of violence yet regularly allowed the dog to roam free. She says the dog had bitten several people and mauled several dogs, including one dog owned by Queen Latifah.

According to the lawsuit, Queen Latifah brought 2 of her dogs to Cesar’s Dog Psychology Center in Santa Clarita, CA. She says Junior mauled one of her dogs to death, and Lidia claims Cesar covered it up by telling his staff to tell Queen Latifah the dog was hit and killed by a car. 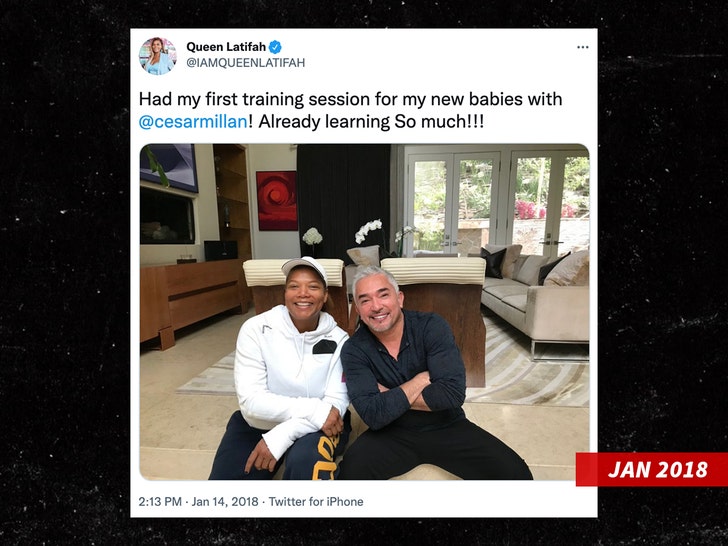 Cesar filed an answer to the lawsuit, claiming, among other things, Lidia assumed the risk of being bitten because she knew of the danger. He also claims Lidia herself was negligent, although he doesn’t say how.

Lidia says the bite left her impaired … wounded, disfigured and she continues to suffer physical and emotional pain. She’s suing for unspecified damages.

The lawsuit is ongoing.

Three Reasons The PS5 Star Wars: KotOR Remake Is Such A Huge Deal

Three Reasons The PS5 Star Wars: KotOR Remake Is Such A Huge Deal

Some Of The Best Rocks In Video Games Are Actually Real