Classical Music Looks Ahead to a Fall in Flux 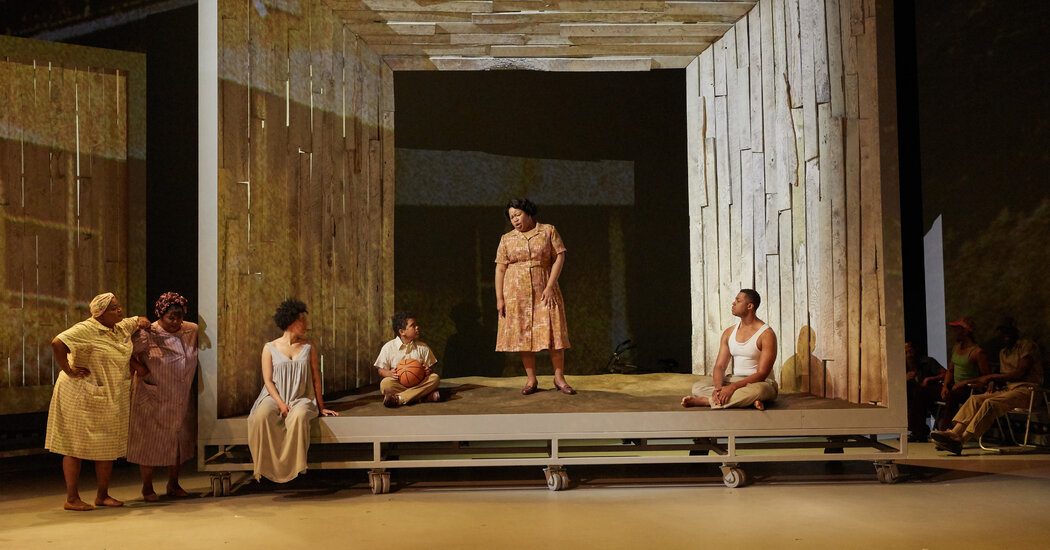 You might have thought that a powerhouse institution like Carnegie Hall would want to come roaring back. It says much about this still-dicey moment for classical music, in terms of both financial and public health, that the hall is pacing itself and keeping its fall season relatively light. Its opening night on Oct. 6 offers Yannick Nézet-Séguin, who leads the Metropolitan Opera and the Philadelphia Orchestra, in a program that attempts to be both a gala celebration and a statement of purpose.

The program, featuring the Philadelphians, opens with Valerie Coleman’s new “Seven O’Clock Shout,” written during the pandemic, followed by Shostakovich’s Piano Concerto No. 2, with the dazzling Yuja Wang as soloist. Next comes that gala standard, Bernstein’s Overture to “Candide.” The Iranian-Canadian composer Iman Habibi’s “Jeder Baum spricht” (2019), commissioned by the orchestra for Beethoven’s 250th anniversary last year, was written in dialogue with Beethoven’s Fifth and Sixth symphonies. Here it will lead into an account of Beethoven’s Fifth, setting off a full Beethoven symphony cycle with Nézet-Séguin and the Philadelphia Orchestra, originally planned for last year.

These classic symphonies will be interspersed with contemporary pieces — which, though not a novel idea, is a good one. It feels all too familiar for a complete Beethoven symphony cycle to dominate Carnegie’s season.

But will it in practice? It may well be that for some time yet, hearing even standard works played beautifully will feel restorative, almost miraculous.

Yet given the crises we have endured and the urgent challenges that remain, I hope my wish wins out that institutions try harder to connect and engage, to foster living composers and new generations of artists. I’ve long believed that many classical ensembles, especially major orchestras, spend too much time thinking about how they play and not enough about what they play and why they play it. We all love the standard repertory. But an ensemble puts more on the line and fosters classical music as a living art form when it presents a new piece, champions a neglected older work or takes a risk with unconventional programming.

These things have always mattered crucially in my thinking — now, more than ever. If this results in what some may see as grading on a curve — by giving extra credit, in a sense, to artists who reach out and take risks — so be it. The status quo will no longer suffice.

Venita Blackburn Captures the Wonder, and Danger, of Young Womanhood

Fall Brings a Bounty of New Albums. Watch for These 3.

Mickey Guyton on Her Debut Album, ‘Remember Her Name’

Stephen Vizinczey, ‘In Praise of Older Women’ Author, Dies at 88

Madeline Hollander’s ‘Review’ at Performa Is Apt for the Moment