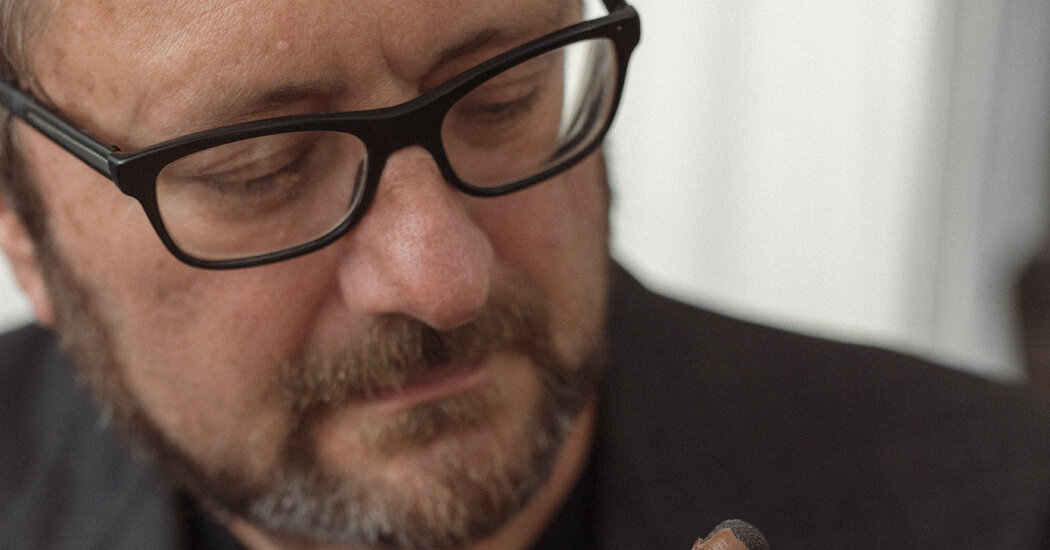 Three more were based on Tolstoy stories — “The Kreutzer Sonata,” “Boxing Day” and “2 Jacks” — all set in the modern day, all starring Huston, all delving into the self-destructiveness, vanity and excess. Skewering the rich, while stopping just short of judging them, became a recurring theme.

Those films barely got a theatrical release, but they showed Rose’s commitment to characters who are messy, conflicted and often meet bad ends. “If we only regard cinema as a way of entertaining,” he said, “we’re actually ignoring one of its biggest functions, which is to record how people really were, and what was going on.”

“The problem, and this is really simply the problem,” he continued, “is how to reconcile that stuff with actually earning a living.”

Early in the pandemic, Rose decided to make a film about what was going on in Los Angeles, where, despite lockdown, wealthy people were throwing parties while restaurant workers and drivers risked their health catering to them.

He enlisted Huston, Todd, and other actors he knows — Stephen Dorff and Olivia d’Abo, among them — to make a lightly fictionalized picture called “Traveling Light,” told through the eyes of the haves and also, pointedly, the have-nots. Rose plans to debut “Traveling Light” at the Beyond Fest film festival in Los Angeles this fall.

As for the new “Candyman,” Rose said he’s happy that Peele is behind it and that it is told through Black characters, even though he had to press MGM, the studio releasing the film, to pay him royalties. (MGM said it provided him with a contractual passive writing fee based on his writing credit from the first film.)

Coming to Terms With the Legacy of Rick James