Naomi Osaka Has Meltdown at U.S. Open, Plans to Take Break From Tennis 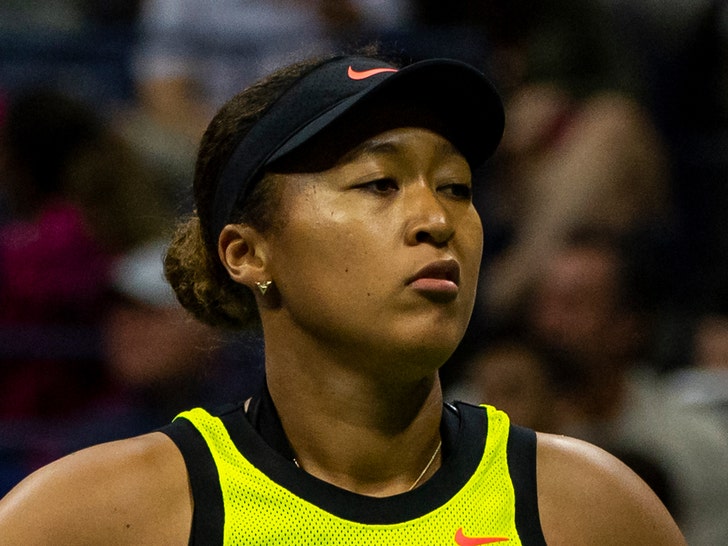 Naomi Osaka had a disastrous match Friday … repeatedly losing her composure and ultimately losing her U.S. Open match … and she says her future in tennis is now uncertain.

Naomi Osaka expressed her frustration with some racket smashing as the second-set tiebreak got away from her #USOpen pic.twitter.com/eYLXgt6GXO

Osaka won the first set against 18-year-old Canadian Leylah Fernandez … but things unraveled for her in the second set. She threw her racket 3 times and when she lost the set she walked off the court.

This is Fernandez’s first win over a top-3 ranked player in the world 👏 pic.twitter.com/Z4CikYwNIs

The defending U.S. Open champ returned and the crowd began to cheer for Fernandez. Naomi shockingly double-faulted right out of the gate and ended up losing the match.

Naomi broke down in tears during a post-match interview, making it clear how much she’s struggling and saying she’s taking a break from tennis … “I feel like I’m at this point where I’m trying to figure out what I want to do, and I honestly don’t know when I’m going to play my next tennis match.” In other words, Osaka herself has now made it clear … her future in tennis is uncertain.

As you know, Osaka recently pulled out of the French Open and took a pass on Wimbledon … saying she was struggling with depression and anxiety.

A Black Woman in Finance Regains Her Agency