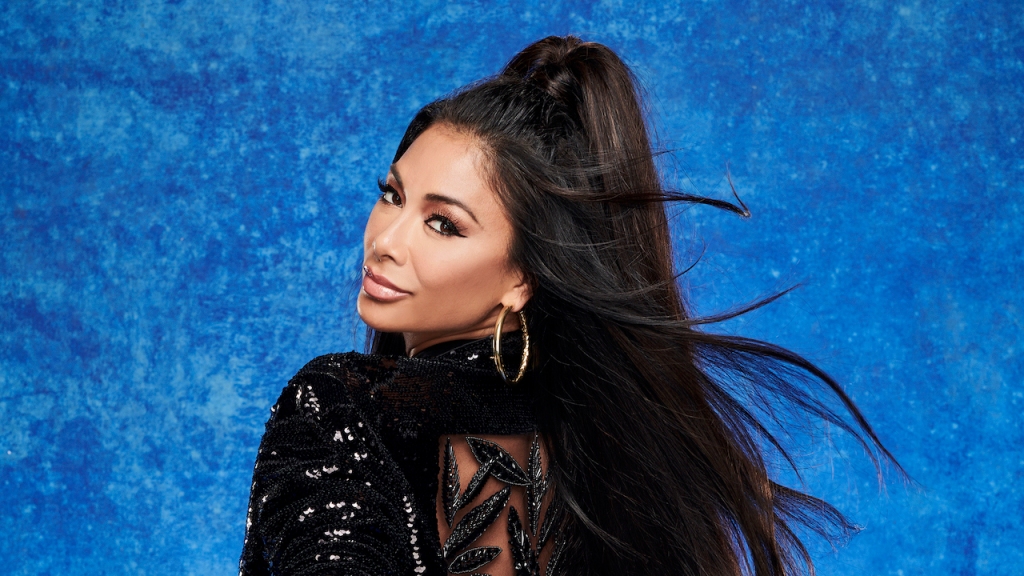 Nicole Scherzinger agreed to a reunion of The Pussycat Dolls, the big girl group musical act of the early 2000s. Then, COVID-19 hit. Now, according to a lawsuit filed on Friday in Los Angeles Superior Court,  she’s threatening to walk away from the big tour unless she’s given a majority share and complete creative control in relaunching the group.

The complaint comes from Robin Antin, who founded The Pussycat Dolls and then brought this dance/singing troupe into the mainstream upon a tip from Jimmy Iovine. The suit will determine the group’s future as its target is Scherzinger, undoubtedly the biggest breakout from The Pussycat Dolls and a prominent face on various music-themed competition shows (X-Factor, Dancing with the Stars, Masked Singer). She’s also branched into TV and film work (Moana, Dirty Dancing).

Antin, represented by notable attorney Richard Busch, alleges that near the end of 2019 that she and Scherzinger came to a deal for a reunion tour and new Pussycat Dolls business venture. Scherzinger would get 49 percent, under a short-form agreement she’s characterizing as a Memorandum of Understanding.

Scherzinger did promote the tour, it’s acknowledged in the complaint, but then the pandemic halted music touring worldwide.

She “now refuses to participate in the tour,” states the complaint, adding she “demanded to renegotiate the terms of the MOU.”

According to the complaint, Scherzinger now wants to be a 75 percent owner with final decision-making authority, and she’s refusing to participate in the reunion tour unless she gets what she wants. And now because tour dates can’t be confirmed, Live Nation is said to be demanding $600,000 that it put up.

Because of COVID, tours are only slowly ramping up at this point, and this suit comes with a not extremely common claim of anticipatory breach of contract (along with other contract claims and one for fiduciary duty).

If You Only See One Thing Today, Let It Be Antonio Banderas as a Redhead – E! NEWS

If You Only See One Thing Today, Let It Be Antonio Banderas as a Redhead - E! NEWS

The Best, Most Scrumptious Movies About Food

Which jams were added to Rolling Stone’s 500 Greatest Songs of All Time list — and which ones were cut? – USA TODAY