What Is ‘American Fashion’ Now? 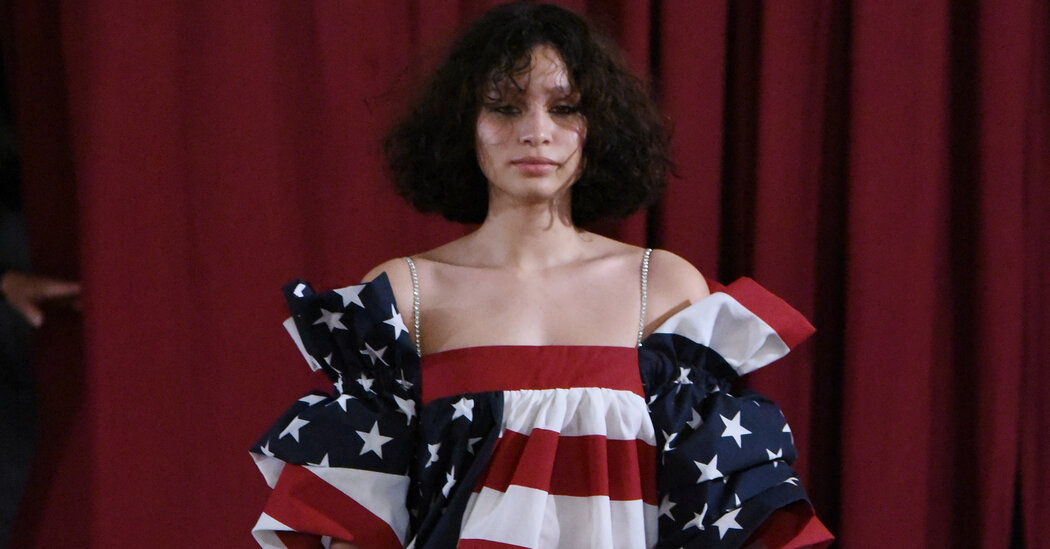 Some Foremothers, and Fathers

In the beginning, American fashion was largely defined by what it wasn’t: European.

As Elizabeth Hawes, a sketcher turned journalist turned designer who went to Paris in the 1920s as a “copyist” — a patternmaker hired to copy French designs to be sold in the American market — wrote in her classic memoir-treatise, “Fashion Is Spinach,” one of the greatest achievements of the French was to convince the world that their clothing design was the only real clothing design, their savoir-faire intrinsic to the essence of chic. Thus began a parade of American designers — Charles James, Main Rousseau Bocher (whose name somehow went from being pronounced “Main Bocker” to being pronounced “Man-bo-shay”) — hying themselves to Paris to get the endorsement of the Gallic establishment and thus confirm their legitimacy.

The first designers who turned their Americanness into an asset — Ms. McCardell, Bonnie Cashin, Rudi Gernreich — did it in part by offering an alternative to the highly structured and class-dependent traditions of French dressmaking, which dictated style from head to foot. They used zippers (zippers!), patch pockets, ponchos; they elevated everyday materials like denim and gingham and the white shirt. The point was to offer clothes that could be mixed and matched to suit the wearer and the context — clothes that could liberate them from the dictates of a single designer or the confines of the suit or the demands to change multiple times a day. Later Mr. Gernreich even liberated the breast from the swimsuit.

That’s when the sportswear stereotype was born, defined by the ideas of “practicality” and “functionality” and “utility,” which connect to the romance of the pioneer and the self-made. Even then, though, that was an overly simplistic generalization. For every McCardell there was an Adrian, who came from the Hollywood tradition and had little truck with basics.

Still, sportswear remained the dominant ethos, setting the stage for the Battle of Versailles, when Halston (who famously freed the body even further), Stephen Burrows, Bill Blass, Oscar de la Renta and Anne Klein triumphed over Saint Laurent, Givenchy, et al. And they, in turn, paved the way for the generation of big brands that came after — Calvin Klein, Ralph Lauren, Donna Karan — with their emphasis on minimalism, physicality and national storytelling. A fresh wind was a-blowin’ through the musty corridors that Paris occupied in consumer minds.

This narrative went in and out of fashion. It got Michael Kors and Alexander Wang (to name two designers) to Celine and Balenciaga, but could not keep them there, since what was first framed as a positive eventually became (at least in fashion) a code for “not as creative” or “not as artistic” or the even more pejorative “commercial.”

Every Year Before The Wire , Williams Posed the Same Question – Newser

Some Asked, ‘Does Chattanooga Need a Lynching Memorial?’