“We Deserve Love Stories”: Trans Women On The Highs & Lows Of Dating In 2019 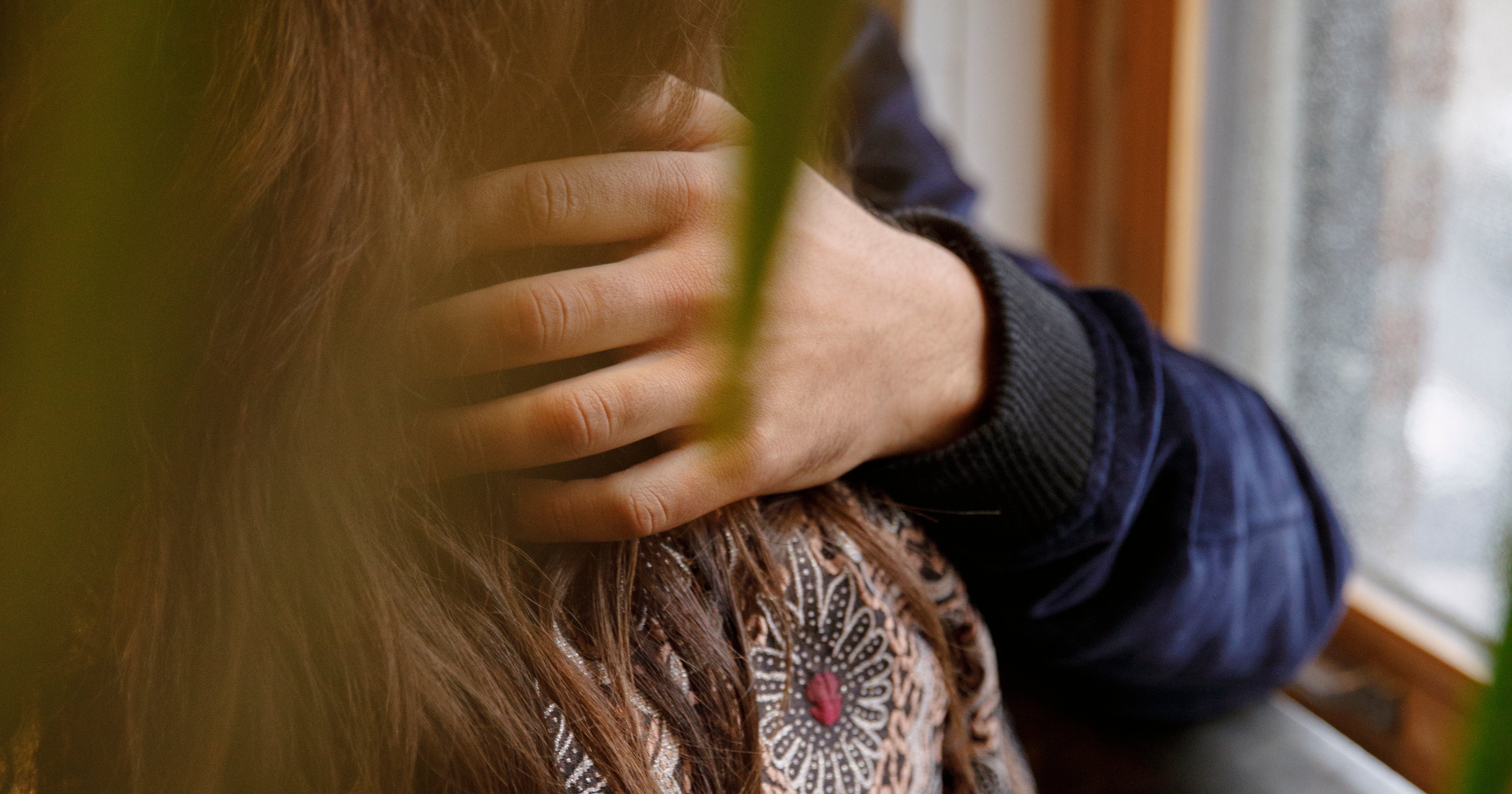 Charlie Craggs, 25, a trans activist and author from London.

I realised recently how much my perception around dating has changed in the past five or six years in direct correlation with my transition. When I first transitioned, I was an insecure, unconfident mess and would accept the absolute worst treatment, because that’s what I felt I deserved – partially because of how I felt but it was also how I was taught to feel. This was before the trans tipping point in the media when there wasn’t any representation, let alone positive representation of trans women. It was drummed into me that I was a freak show and I should be lucky if any straight guy was interested in me. So the first straight guy that would come along I would give my attention, my time and my body to, when he absolutely didn’t deserve it. Now I’m the complete opposite – I’m not perfectly happy with my body or how I look, but I have a much better grasp on my self-esteem. I’ve come to understand that I am worth so much more than what I was being given in the early stages of my transition.

If I find out a guy likes trans girls or has only been with trans girls I’m immediately turned off. There are trans amorous guys and there are tranny chasers (though only trans people should really use that word), and if someone says they’re only trans attracted, it makes we wonder what they think the difference is between me and a cis girl. I have boobs, I have hips, I have long hair, I have a fucking female passport, the only difference is that I have a dick. So if you are only dating trans girls, it means you really like dick. That’s obviously fine, like what you like, but I don’t want to be with a guy who’s obsessed about dick and to be honest, that’s what most trans attracted guys are like.

A lot of trans girls also have dysphoria around that part of their body and if a guy only wants to date you because you have a dick it conflicts with that dysphoria. It makes me feel more masculine and I prefer dating guys who aren’t on the scene and haven’t dated all my trans girlfriends. It’s one thing to be attracted to someone and that happens to be how they are, but it’s another thing to only seek that type of person out – it gets a bit murky and seedy, even porny.

Then there are people who are openly fetishising you where it’s just about sex. The trans attracted guys and the trans amorous guys will at least be nice and want to be in a relationship with you, but I feel like they’re just a tranny chaser with manners. Obviously there are people who prefer certain body parts and I think that’s slightly different. There are some people who prefer to have sex with a vagina or some prefer a penis and I totally get that, but when your focus is solely on what I have in my pants it moves from preference to fetishising, which I have no time for.

For example, I had this bunch of guys move in next door. One day I saw them checking me out as I was coming down the path, so I decided to say hi (as they’re my new neighbours). From my voice they clocked I’m trans and they all started laughing and insulting me, led by one guy who was the loudest. I ignore it, carry on with my day and go to bed. And at three o’clock in the morning I get a knock on my door. No one knocks on my door except the postman, so it terrified me: Why the fuck is someone knocking on my door at three in the morning? So I ignored it. Then about 15 minutes later I got another knock, so I look out my window to peek at who it is and it was the ringleader from earlier, which scared me again. Obviously I’m not going to open the door at 3am to someone who was shouting abuse at me, so I tried to go back to sleep. Then another half an hour later he knocked on my door again, so I thought, I’m just going to tell him to go away or ask him what’s going on, in case it’s important. So I opened the door slightly with the latch on, and after all that he was just trying to suck my dick at four in the morning! This is the tea – there’s so much internalised shame around liking trans girls that they take out on trans girls and they take it out on other guys who like trans girls publicly.

I just did a GoFundMe for my surgery and recently hit my target and something I’ve realised is if you are going to entertain guys who just want to use you for your trans body, then they need to be putting something into that body (other than the obvious). They should donate to our GoFundMes because these bodies take tens of thousands of pounds to make. I’m different with nice guys who want me for more than just sex, but with these guys who are fetishising us, treating us like experiments and sex toys on apps like Grindr, I wouldn’t even acknowledge their existence ’til they’ve dropped something towards my surgeries. I’ve been telling all my trans girlfriends to do this, too. Most of us have GoFundMes – like I said, the average transition costs tens of thousands, plus on top of this there are social barriers that often make it a lot harder for trans girls to find work. So yes, I absolutely believe that if guys want to use us for our trans bodies, they should put something more than their dusty, crusty dicks into them.