Why Do Pathological Liars Do It? An Investigation 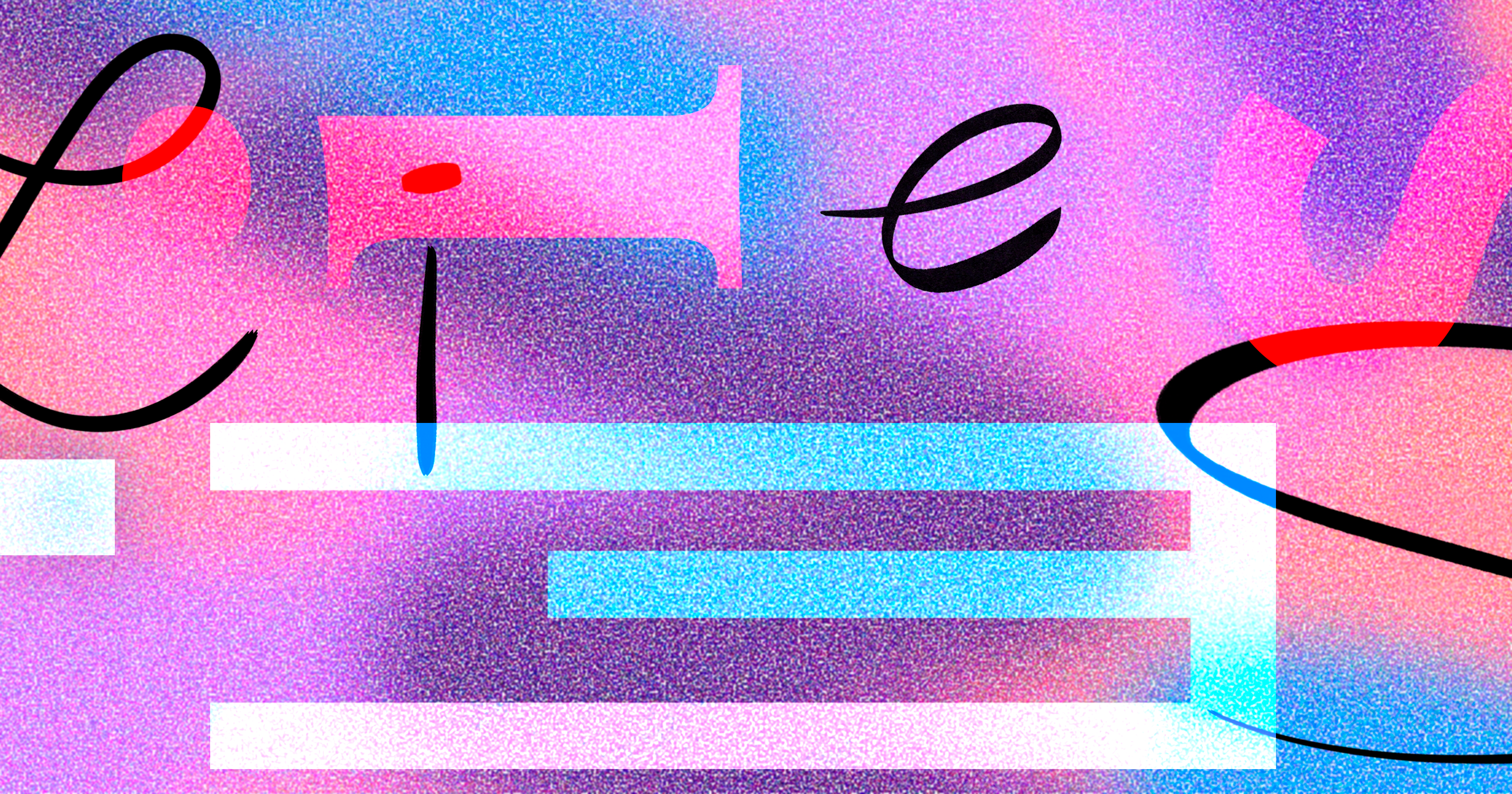 Because it is a symptom of many differing disorders, the drive to lie (and how such behaviour is interpreted by the liar) varies wildly. That said, there has been some research into various biological factors. In 2005, researchers at the University of Southern California investigated whether there were structural abnormalities in the brains of “deceitful individuals” and found that “liars showed a 22–26% increase in prefrontal white matter and a 36–42% reduction in prefrontal grey/white ratios compared with both antisocial controls and normal controls.” An earlier review from 1988 found that 40% of recorded cases of pseudologia fantastica reported central nervous system (CNS) abnormality such as “epilepsy, abnormal EEG findings, ADHD, head trauma, or CNS infection.” In short, there is evidence to imply that the brains of liars could be wired differently from the brains of non-liars.READ ORIGINAL ARTICLE HERE

7 Beauty Products French Women Use ‘Til The Last Drop

NikkieTutorials Comes Out As Trans In An Emotional New YouTube Video

NikkieTutorials Comes Out As Trans In An Emotional New YouTube Video

Serena Williams Is Wearing The Cutest Nail Art For A Cause