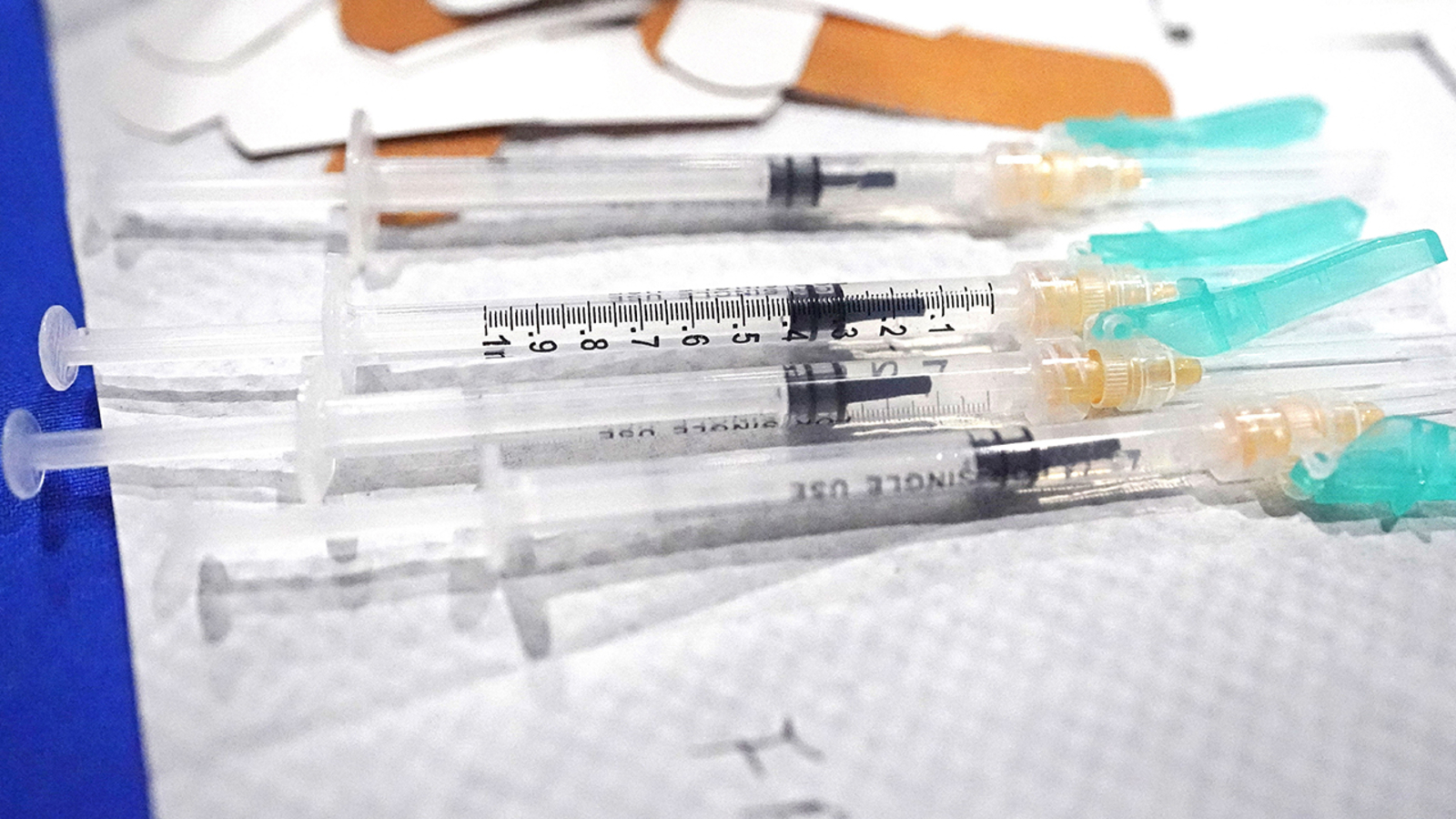 Health experts are reinforcing the point that full vaccination remains highly effective against severe illness and death caused by COVID-19 as federal regulators consider the possibility of authorizing a third dose in the upcoming weeks.

“What’s the goal of this vaccine? The stated goal by (CDC Director Dr. Rochelle Walensky) and others is to prevent serious infection, and all the data today, published by the CDC, presented by the CDC, is it’s done exactly that,” Dr. Paul Offit, a top vaccine expert and US Food and Drug Administration adviser said Friday.

“There’s been no evidence of clear erosion of protection against serious disease,” he said.

The conversation around vaccines has fluctuated because health experts are learning new information about the coronavirus and its variants.

But amid the debate, experts are consistent in noting the effectiveness of the COVID-19 vaccines.

“Remember, even the current doses of vaccines still protect you so well from hospitalization and death. We are not back in early 2020 or even early 2021 for those of us that have not received boosters yet. We are still protected against the worst effects of this virus,” Dr. Megan Ranney, professor of emergency medicine at Brown University, told CNN on Friday.

A CNN analysis of US Centers for Disease Control and Prevention data from last month suggests that more than 99.99% of fully vaccinated people have not had a breakthrough case of COVID-19 resulting in hospitalization or death.

And it’s because of such a high degree of protection that Offit emphasized that America can make significant headway against the pandemic by simply vaccinating the unvaccinated.

He added that the federal government’s messaging on booster shots has been confusing and frustrating.

“It’s confusing to people. I’ve had a number of calls and emails from people saying, ‘Wait, so I’m not fully protected anymore?'” Offit said.

“I think the message that should come out right now is if you received two doses of mRNA vaccines, you have a very high chance of not having serious infection, and that that has lasted up until the present moment, that you should consider yourself protected against serious illness.”

Roughly 62.2% of the US population has received at least one COVID-19 vaccine dose while about 52.9% is fully vaccinated, CDC data shows. Of the 10 states with the worst COVID-19 case rates over the past week, seven of them also had among the 10 best vaccination rates, according to the agency.

The US Food and Drug Administration is set to meet September 17 to discuss COVID-19 booster shots. Last month, the White House said people who got the two mRNA vaccines — the two-shot vaccines made by Pfizer/BioNTech and Moderna — may receive boosters starting September 20.

“Why would you announce this? Well, we need to have a plan and the plan would involve the vaccination of very large numbers of people in the United States with a booster dose,” Woodcock told Dr. John Whyte of WebMD during a virtual interview published online Thursday.

“We have to make a plan somewhat before we have all the data and I think that, John, is what’s confusing people,” Woodcock said.

“The trends that we’re seeing in resistance to the virus in fully immunized people lend us to believe that at some point we’re going to cross that threshold and we’re going to see hospitalizations and more serious disease and when that happens, we want to be ready,” Woodcock told Whyte.

To be sure, White House officials announced that the booster rollout would be subject to the green light from the FDA and sign-off from the CDC. Woodcock said on Thursday that data already shows some waning immunity among vaccinated people.

On Friday, officials told CNN there have been conversations within the Biden administration about scaling back the booster plan due to concerns the FDA might only be prepared to recommend boosters for people who had the Pfizer/BioNTech COVID-19 vaccine. Currently, the agency doesn’t have enough data on Moderna to make that recommendation, an official told CNN.

Meanwhile, there was some good news from Florida, which broke its own record for new COVID-19 cases multiple times last month. Over the past week, there was a decline in cases, according to data published Friday by the state health department.

Florida has fully vaccinated slightly more than half of its population, according to CDC data.

Meanwhile, the mask mandate feud between Florida Gov. Ron DeSantis and public school districts continues. DeSantis has been sparring with school officials for weeks because he banned mask mandates in schools, but some implemented them anyway.

Florida Education Commissioner Richard Corcoran sent individual letters to nine districts demanding the districts “document how your district is complying with Florida Department of Health emergency rule” as part of a non-compliance investigation. He also threatened to withhold state funds if districts did not fully comply with DeSantis’ order to include a parent opt-out in school mask mandate policies.

CNN has confirmed all nine districts have now responded to Corcoran’s August 27 letter.

They argued they are in compliance with Florida law and consider the mandate a necessity for health and safety. Some of the districts also mentioned last week’s ruling by a Florida judge that indicated DeSantis does not have the authority to make a blanket ban on mask mandates. DeSantis on Thursday filed a notice to appeal the judge’s ruling.

Why Bitcoin, Ethereum And Dogecoin Could Be In For A Bumpy Road Ahead – Benzinga – Benzinga

United Airlines Fined $1.9 Million For Tarmac Delays – One Mile at a Time

Another Planet 9? Earth’s twin may be hiding in the outer Solar System – Inverse

Why are people so obsessed with cutting fruit on TikTok?

The best juicers for every home and kitchen