5 Women On The Moment They Knew They Were In Love

by admin
in Health & Nutrition
0 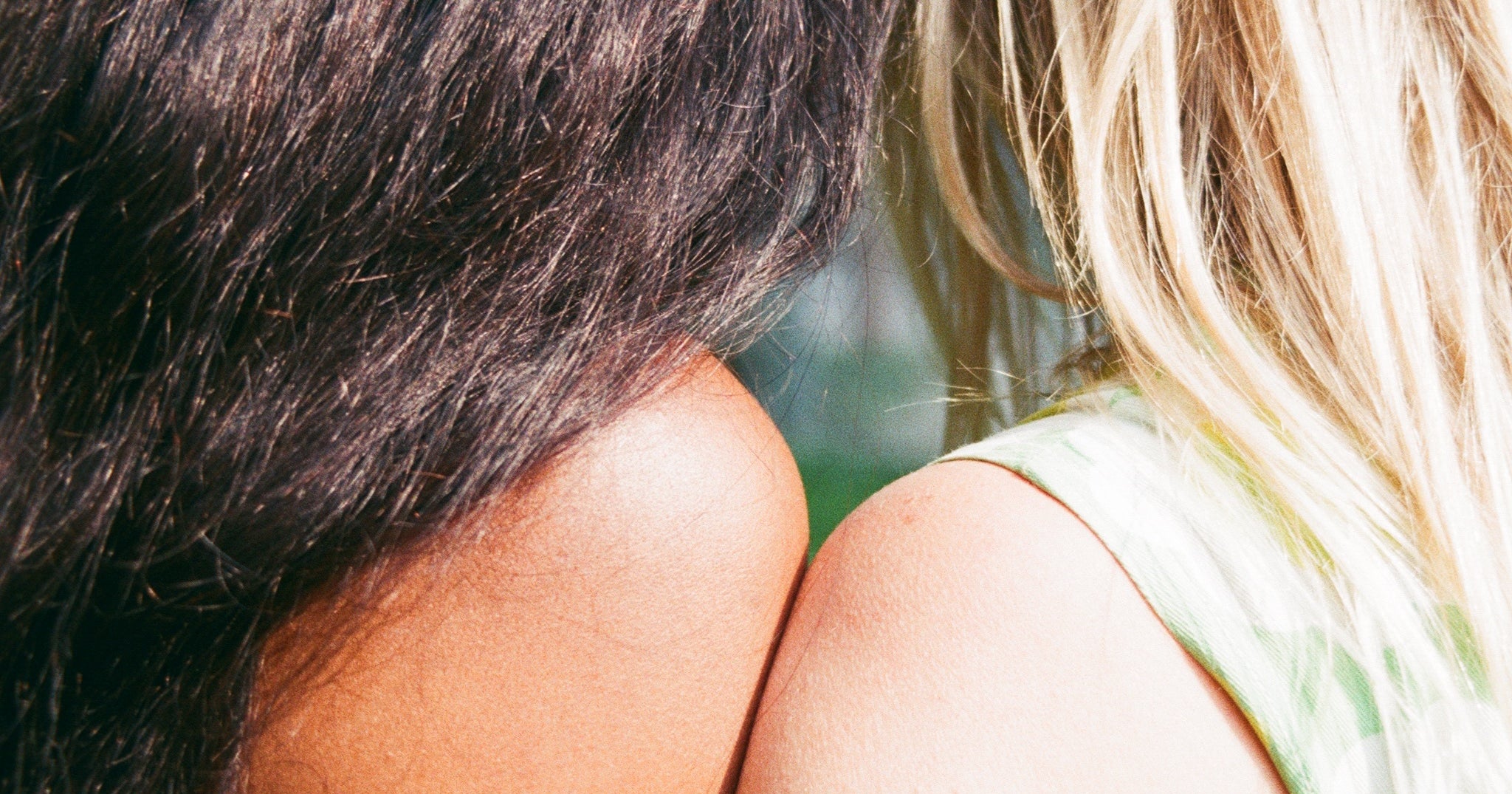 A knock came at the door and, lo and behold, my boyfriend was there, having taken three trains and several taxis to this house he’d never been to.

How long have/had you been in the relationship? What ages did it span? And what was it like?
Ten years, now engaged.

Tell us about the moment you knew you loved your significant other.
This was about a year or so in and I thought we were in love, like, we said “I love you” and stuff but this incident was the first time I was like “Wow okay, these are Very Big Deal level of feelings”.

So, I am a bad flyer. Not like I don’t like taking off and landing and turbulence, I have a phobia which I’ve been treated for and which has actually improved a lot recently. But at this point, I decided that the best way to treat it was to book a long haul flight to Nicaragua and just Deal With It.

But! When I got to the airport, I couldn’t get on the plane. I had a panic attack, couldn’t breathe, couldn’t move and absolutely was not in any fit state to board a plane. I made my best friend tearfully head off without me (we had another pal already out there) and the very nice airline rebooked my flight for three days later for no charge. Mortified, I didn’t speak to anyone in London (where I lived) and headed back to my parents’ house in the (actual) middle of nowhere to camp out and get my head in gear for round two which, in my heart of hearts, I already knew I wouldn’t be able to go through with.

However, ON THE MORNING OF THE FLIGHT, as I was pretend-packing my bag to get ready to head to Heathrow and embarrass myself again, a knock came at the door and, lo and behold, my boyfriend was there, having taken three trains and several taxis to this house he’d never been to which, again, really is in the middle of nowhere. He was there to take me to the airport. Oh my god, sorry, but I knew right then that I loved him very much indeed.

What happened when you told them?
I don’t think he realised at the time because we already said “I love you”. I have told him in the years since and I think he understands. Either way, we’re still together and getting married which is nice and oh yes, I did get on that plane and many more since.

Tips, Techniques and Shortcuts to Get Thicker Arms