The Art of the Chinese Banquet 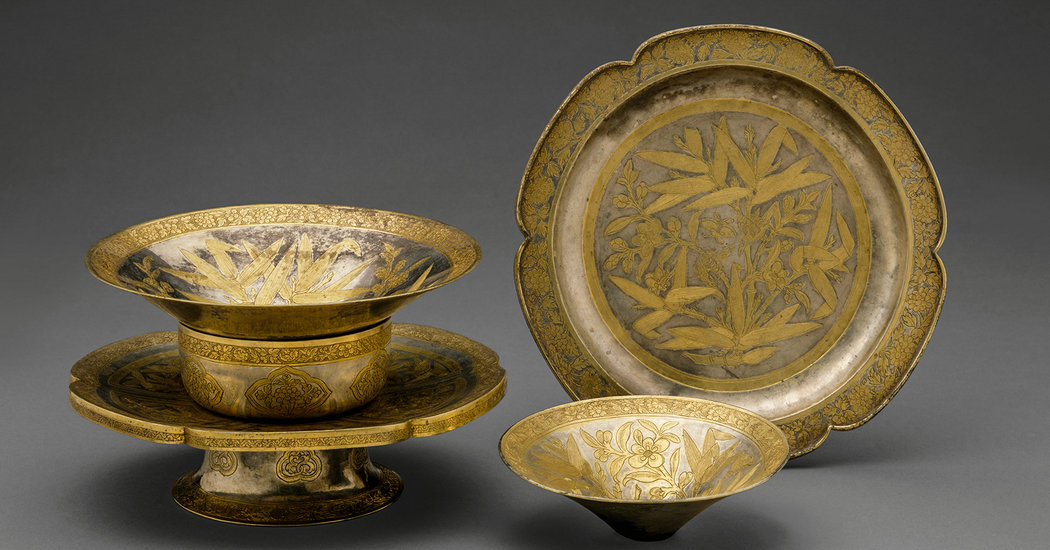 Anyone who has participated in a Peking duck banquet knows that such multicourse, celebratory dinners are a big deal in China, and have been for centuries. A new exhibit at the Princeton University Art Museum shows feasting from the 10th to the 14th centuries — during the Liao, Song and Yuan dynasties — through banqueting artifacts and paintings. The exhibit is divided into sections covering feasts depicted in funerary art, banquets for ladies dining in seclusion, and an elaborate dinner devoted to scholarly affairs for men, all showing the religious, social and political importance of such affairs. There will be some lectures and films shown during the exhibit’s run.

Anavar: How strong is this steroid for muscle building

What Is Dopamine Fasting & Is It Worth Trying?