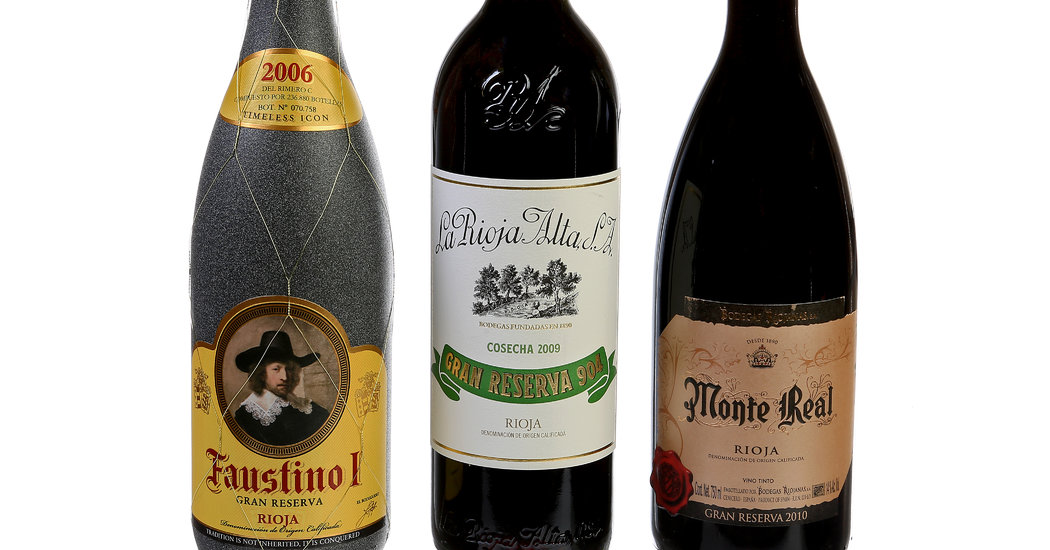 If ever a wine seemed out of step with the times, it would be Rioja Gran Reserva.

The rest of the wine world has adopted the Burgundian way of thinking, in which a wine is defined by the place in which the grapes were grown. The more distinctive the vineyard, and the more narrowly circumscribed, the more prized the wine.

But Rioja Gran Reserva is defined not by terroir — as long as the grapes come from the confines of the Rioja appellation in northern Spain — but by how long the wine has aged. The rules require gran reservas to have been aged at least two years in barrels and three in bottles before they can be released.

That means the youngest gran reserva on the market must be at least five years old. Practically speaking, most are older than that. R. López de Heredia, a Rioja producer that adheres to the oldest regional traditions, does not release its gran reservas until the producer believes the wine is ready to drink. Its current release is 1995.

I love old-school gran reservas. They have a unique softly burnished, mellow style, which seems both old and new at the same time. But even in Rioja, the style seems to be slipping away, except in the hands of committed traditionalists.

The style will not disappear any time soon. But now seems like a good time to try out the wines. They are not cheap, but they are not particularly expensive either, especially when you figure in the aging that has already occurred.

The three bottles I suggest are:

These three are not as old as the López de Heredia, but they are not babies, either. If you cannot find these bottles, by all means try gran reservas from Remelluri, CVNE, Imperial and Viña Real (which are both owned by CVNE), Muga, Sierra Cantabria or Hermanos de Peciña. If you want to splurge on a López de Heredia, you would be in for a treat.

I would look for simply prepared dishes to go with these wines. Lamb is a classic match for Rioja. Roast pork would be great, too, as would various Spanish-style sausages and bean dishes. Even roast chicken would be fine.

2020 Is The Year You Finally Start Meditating

A Chicken for Cheering