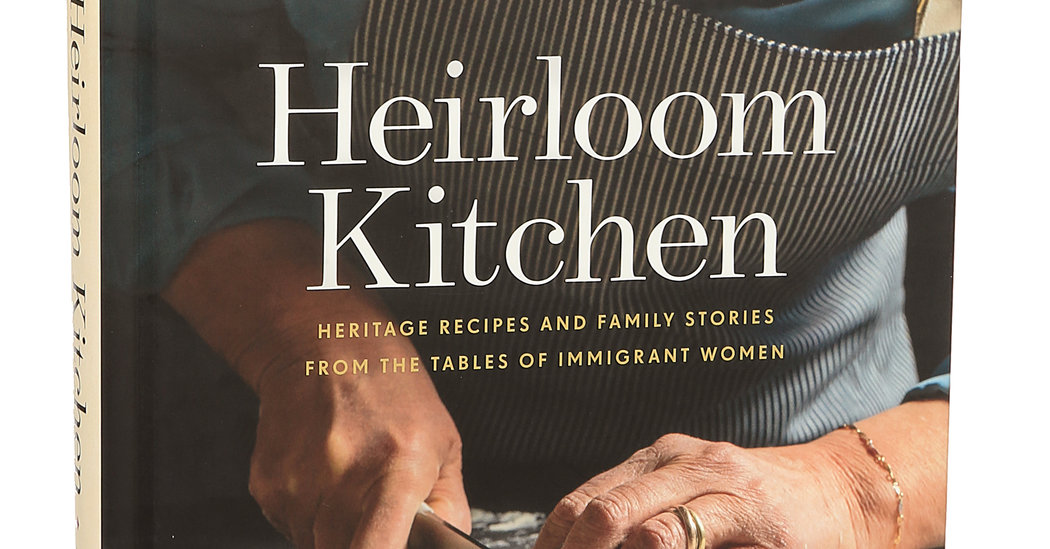 The author of “Heirloom Kitchen” is an Italian-American who attended culinary school and wanted to record her immigrant mother’s recipes. The project led her to explore the cooking of other immigrant women. In this attractive volume, she has recorded the cooking and the experiences, both daunting and gratifying, of 37 of them from 30 different countries. Recipes include Ukranian apple pancake, made with grated apple; Peruvian ceviche, studded with sweet potato; and an intricately braided Serbian “Danish” strip that’s much easier than it looks.