How To Win School Lunch 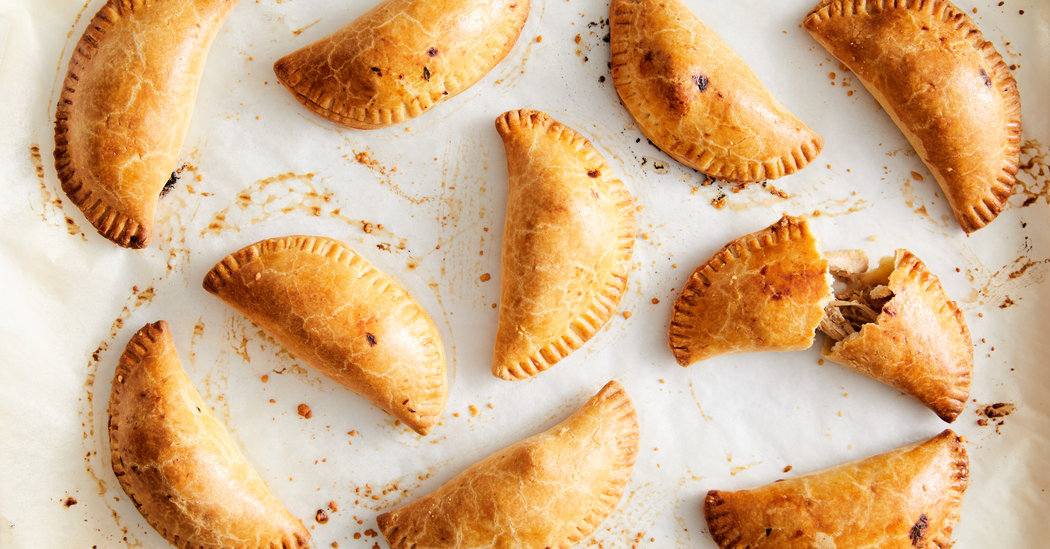 Good morning. A lot of my time these days is spent getting ready for The New York Times Food Festival, which kicks off in New York City the first weekend in October. We’ve got a lot of exciting events planned, from onstage conversations with people like Alex Wagner and Sam Kass talking politics at the dinner table with Ginia Bellafante, to the chance to eat street food prepared by chefs who usually cook for starched tablecloths and shimmering crystal.

Maybe what I’m most excited about is this: Thomas Keller, the chef at the French Laundry in Yountville, Calif., and Per Se here in Manhattan, who recently opened TAK Room in Hudson Yards, will be joining us on the NYT Cooking Stage in Bryant Park on Sunday, October 6, to make Caesar salad with our Melissa Clark. This will be a rare and exciting chance to see the chef outside of his restaurants and not on a screen. Not only that! It’ll change our Caesar game forever, is what I’m thinking. It’ll be like when Martha Stewart taught me how to make my bed. If you’re in New York that weekend, please join us.

Today, I’m hoping you’ll cook. Kim Severson has a terrific story in The Times about a mom at her daughter’s school who has become Kim’s school-lunch sensei, and it may prompt you to use this Sunday to make some plans for the coming week’s dinners — and lunches.

Like, for instance, you could make this recipe for chicken ragù with fennel for dinner tonight, and then make the leftovers into a filling for these hand pies (above) that Kim now sends off to school with her kid, to eat at room temperature.

Me, I might also make a big bowl of Kim’s pressure cooker beef pho, and send that off for thermos lunch on Tuesday and Thursday. You could roast a turkey breast for sandwiches. You could make picadillo. (And then use the leftovers for empanadas.) You could, and should, try out this Melissa Clark recipe for Cheddar, cucumber and marmalade sandwiches. The kids who like that in their lunchboxes are extra special. Treasure them.

Thousands and thousands of other possibilities are waiting for you on NYT Cooking. You do need a subscription to access them, just as you’ll need $40 to read Fuchsia Dunlop’s incredible “The Food of Sichuan” when it’s released next month. Fair value in both cases, I think. (You can windowshop, however, on our YouTube and Instagram pages, on our Facebook and on our Twitter feed.)

Please write for help if you run into trouble with our site or your cooking. We’re at cookingcare@nytimes.com. You can get me, though I’ll be traveling and maybe slow to respond, at foodeditor@nytimes.com.

Now, it’s a long way from fried chicken and simmering shrimp broth, but William Langewiesche is in The New York Times Magazine with an investigation into what really brought down those two Boeing 737s last year. It’s riveting.

You Might Not Want to Eat Bugs. But Would You Eat Meat That Ate Bugs?