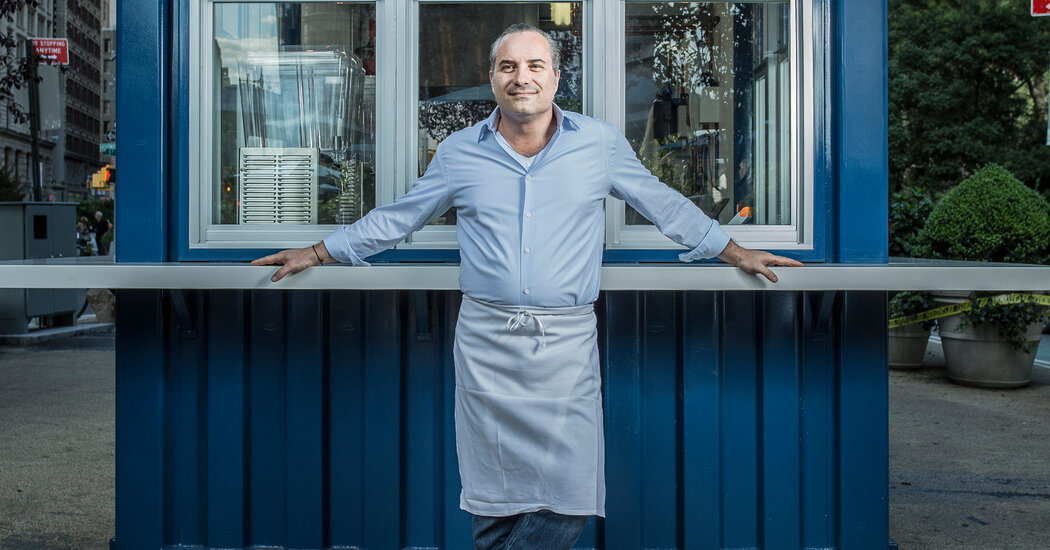 Despite their own economic worries during the pandemic, several restaurateurs are stepping up to provide aid to Beirut, Lebanon, after the devastation from the explosions two weeks ago. Philippe Massoud, a native of Beirut who is the chef and owner of Ilili in NoMad, along with his brother and the restaurant’s co-owner, Alexander Massoud, and the staff, have set up an emergency disaster relief fund for Beirut. Ilili and other Middle Eastern restaurants, including Au Za’atar and Balade in New York; Naya in Manhattan and Pennsylvania; Cedar’s Café in Melbourne, Fla.; and Paumanok Vineyards in Aquebogue, N.Y., are donating some or all the proceeds from the sale of special drinks or meals, a percentage of sales and other fund-raising methods, through early September. The fund, though gofundme.com, has been set in partnership with Social and Economic Action for Lebanon, a nonprofit organization established in 1997 to help the nation.

A Club for Wine Lovers