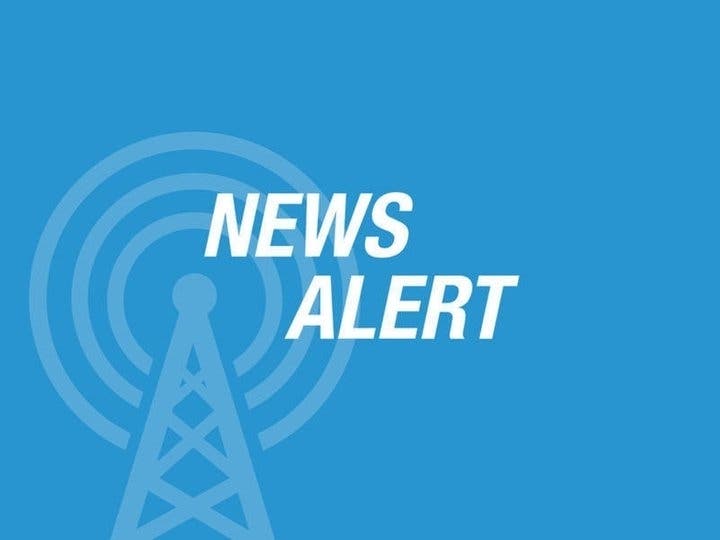 WATERBURY, CT — A teacher at West Side Middle School in Waterbury has died as a result of flu complications, leaving the community in mourning, according to several media reports. Harley Gaafar, 28, who taught ESL, died late Tuesday afternoon.

Social workers and grief counselors have been made available for students. District officials described Gaafar as a “beloved member of the staff” and expressed its “deepest condolences to the family,” according to NBC Connecticut.

Gaafar had worked in the district for seven years, The Waterbury Republican-American reported. Friends and family members remembered her as a “outgoing, loving, and such a bright person” and “an amazing teacher.”

Gaafar became sick last week. Her symptoms worsened and she was admitted to St. Mary’s Hospital Sunday. She was diagnosed with pneumonia Tuesday and died shortly thereafter, according to The Republican-American.

She was a graduate of Waterbury Magnet Arts School and worked two jobs while earning her master’s degree.

One friend and colleague said on Facebook that she was “really sad” following Gaafar’s death. “Life is too short, hug your relatives, tell them how much you love them,” she wrote.

The Waterbury School District is continuing to be vigilant in cleaning and disinfecting schools to prevent the spread of the virus, according to WFSB 3 TV.

The Connecticut Department of Public Health reported that there have been 1,705 cases of influenza-associated hospitalizations during this flu season, with 339 of those coming last week. Forty people have died from the flu in the state during this season including eight in the last week. Influenza-like illness was more than 10 percent higher than the previous week.

The federal Centers for Disease Control said that flu activity is high in the U.S. this year and is expected to continue for weeks.

“I advise all Connecticut residents to take the proactive step to protect their health during flu season by getting a flu shot,” health commissioner Renee D. Coleman-Mitchell said. “Flu vaccines are safe and effective, and can either help prevent you from becoming infected by this serious virus, or help lessen your symptoms if you do get sick. Talk to your health care provider, pharmacist or local health department about the easiest way to get a flu shot.”

All people can be at risk of developing serious flu complications and exposing others. Flu vaccination can help reduce those risks.

DPH strongly encourages all Connecticut residents over the age of 6 months to get a flu shot.

If the local health department in your area does not have flu vaccine, check with your health care provider or pharmacy to see if the flu vaccine is available. To find a pharmacy near you, visit the HealthMap Vaccine Finder at https://vaccinefinder.org/

Space companies are racing to beam web access to the entire planet. But ‘space junk’ is a big worry – CNBC

‘I lost my left ear to my tanning addiction’ – BBC News