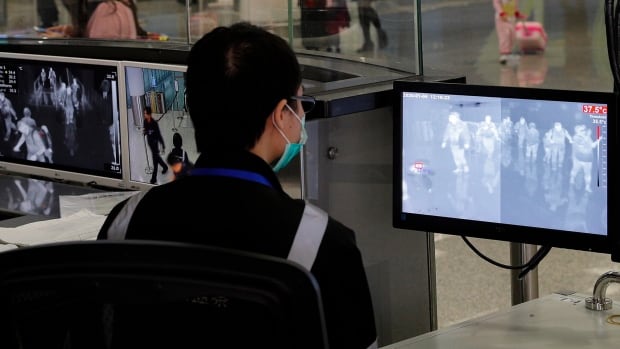 Health authorities in the central Chinese city of Wuhan are reporting the first death from a new type of coronavirus.

The Wuhan Municipal Health Commission reported Saturday that seven other people were in critical condition.

It said a total of 41 were suffering from pneumonia caused by a “preliminarily determined new type of coronavirus” as of Friday, down from the earlier figure of 59. It said those were in stable condition and at least two had been released from a hospital.

Another 739 people who were in close contact with the patients, including 419 medical workers, have been placed under medical observation but no related cases have been found.

Marijuana and Pregnancy: More Women Are Doing It, but Is It Safe? - Yahoo Lifestyle

How to make weight loss soups with superfoods? - Times of India

How to make weight loss soups with superfoods? - Times of India

Start Preparing: Here’s When Mercury Will Be In Retrograde In 2020