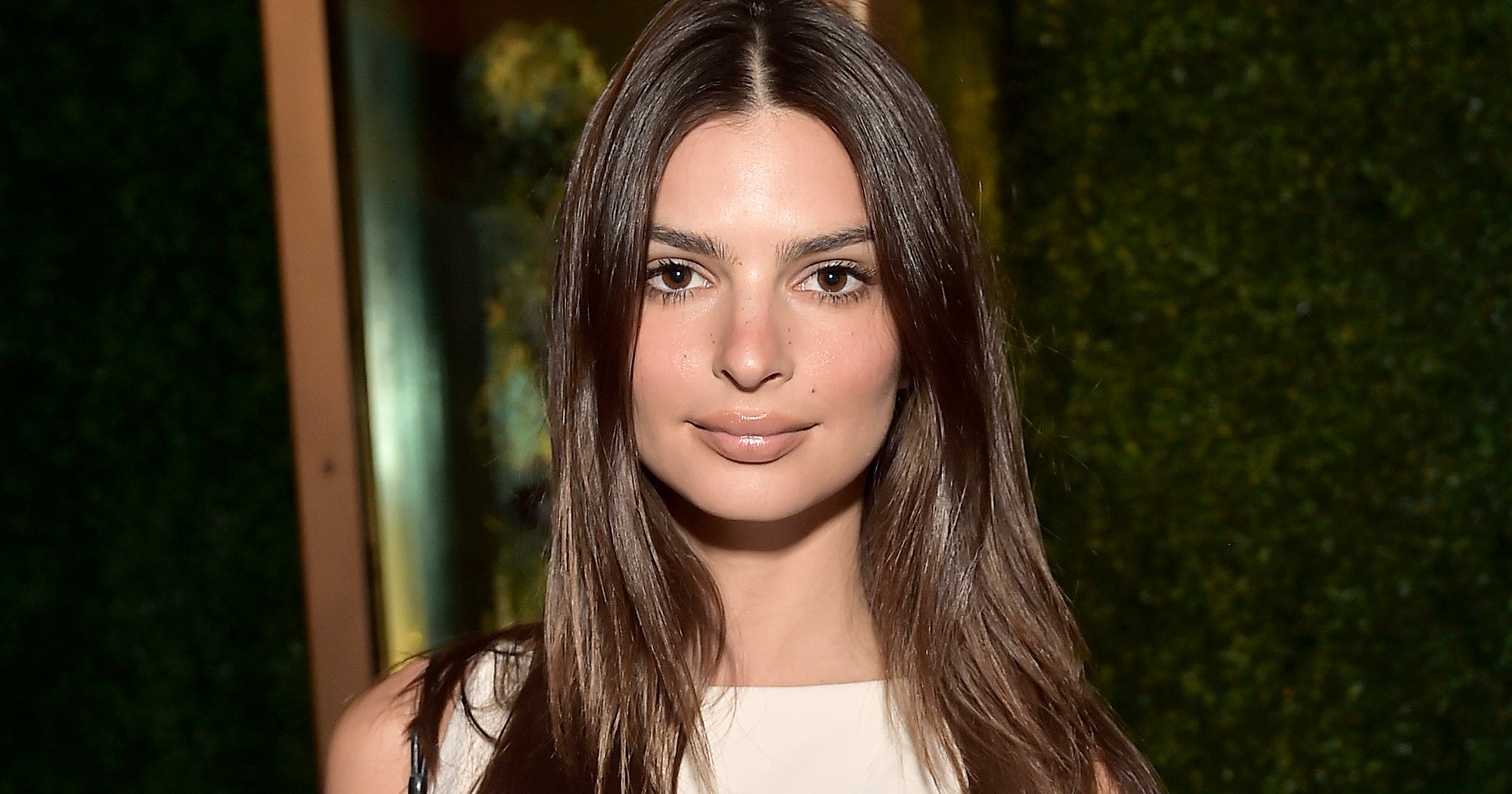 Making matters worse, some of the images in the book had been taken during a photoshoot that seemed uncomfortable, to say the least: Leder asked Ratajkowski to pose in lingerie, then nude, though she hadn’t realised it would be a lingerie shoot. She describes the negative experience in detail in her essay. She also says that when Leder was contacted by a New York Magazine fact-checker, he responded by victim-blaming and calling Ratajkowski’s allegations “too tawdry and childish to respond to.”

I Survived The Holocaust. Here’s How To Hold Onto Hope Through Anything

Pre-Retrograde Mercury In Scorpio Is Making Us Feel Like Snooping

Should We Be Bringing Children Into Our Dying World?

The Surprising Ways Climate Change Is Already Affecting Our Health

From Palo Santo To Crystals, Millennial Wellness Damages The Communities It ‘Borrows’ From