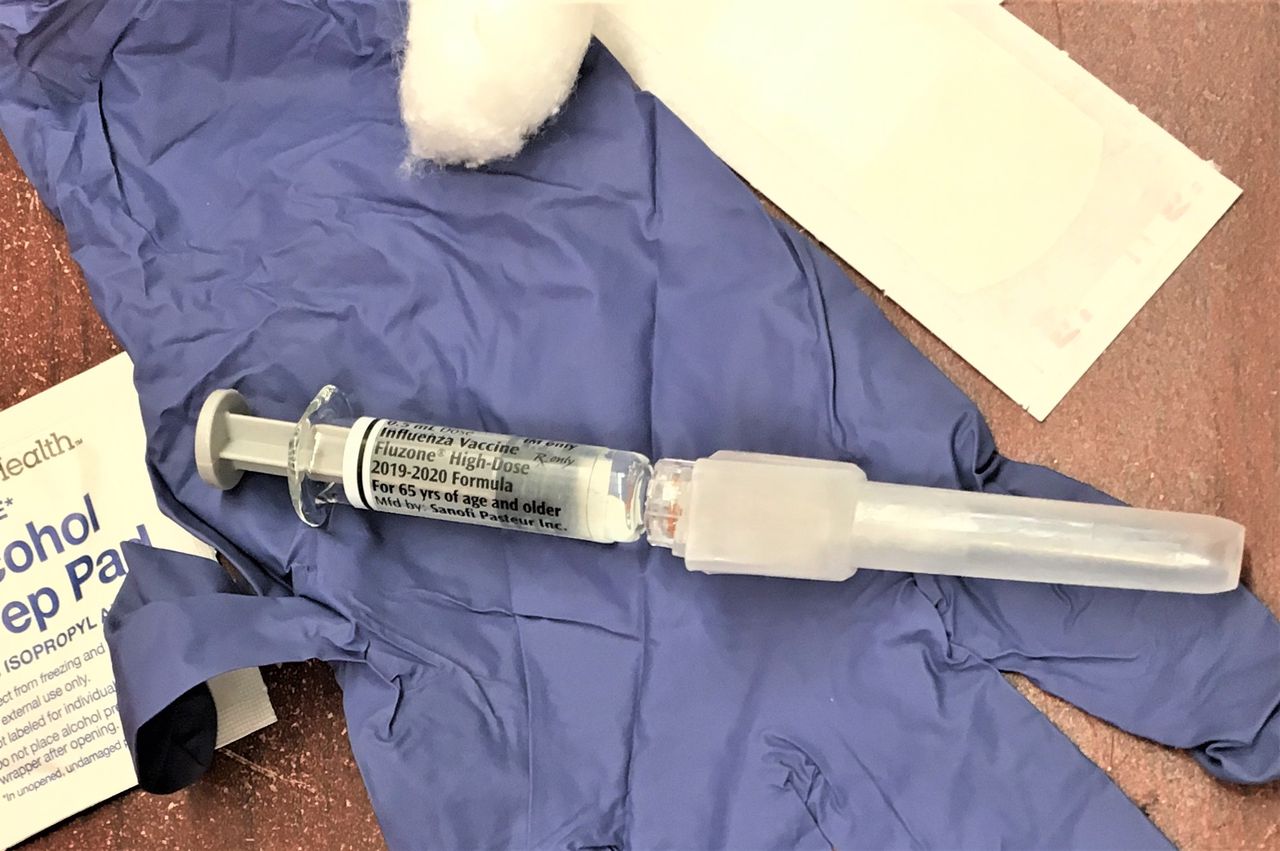 Significant flu activity is now present in every area of Alabama, according to state health officials.

The Alabama Department of Public Health’s weekly flu update ending Nov. 30 shows high levels of flu are in all eight healthcare districts, with the greatest number of reports in the southeastern part of the state and Mobile County. The number of influenza-like illness are up, too, with one in 20 people visiting the doctor reporting flu-like symptoms.

Alabama is one of seven states – the others are Georgia, Louisiana, Mississippi, South Carolina, Tennessee and Texas – reporting widespread flu activity.

Flu symptoms and what you can do

Flu symptoms can range from mild to severe and, especially for the young, elderly or those with weakened immune systems, can be deadly.

Unlike a cold, flu symptoms typically come on suddenly and include fever and chills, cough, sore throat, runny or stuffy nose, muscle or body aches, headaches and fatigue.

The Center for Disease Control recommends flu vaccines for everyone 6 months of age and older. The vaccine can reduce flu illnesses, doctors’ visits and missed work and school due to flu, as well as hospitalizations, the CDC said.

Since it takes about two weeks after vaccination for antibodies to develop and provide protection, it’s recommended people receive the flu vaccine before the illness begins spreading. That doesn’t mean if you’re late you shouldn’t receive the vaccine, however.

“Getting vaccinated later, however, can still be beneficial and vaccination should continue to be offered throughout the flu season, even into January or later,” the CDC said.

Man dies after being licked by his dog – BGR