I Survived The Holocaust. Here’s How To Hold Onto Hope Through Anything 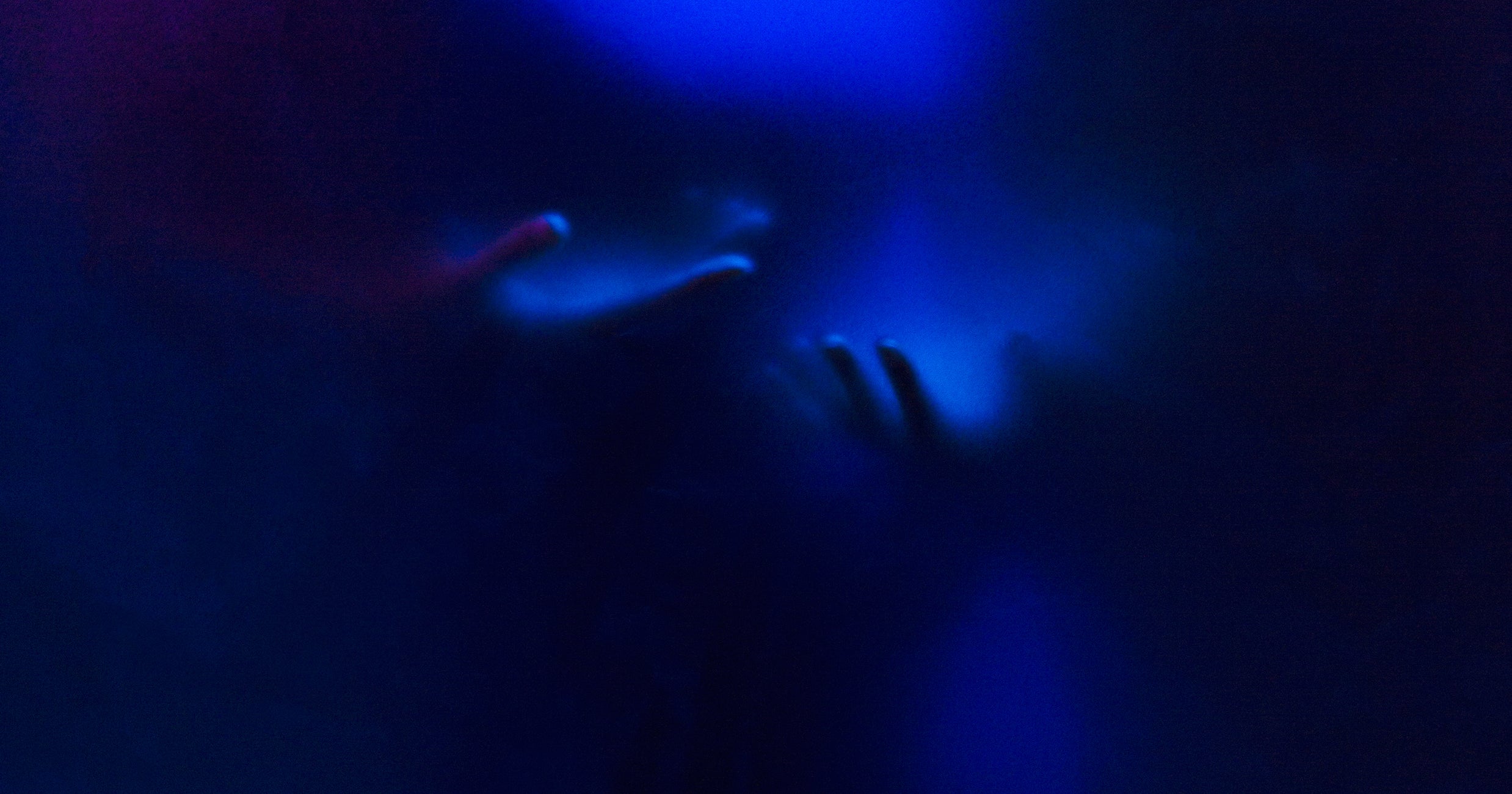 The morning of the shooting he was also trying to decide which college to attend, weighing his options. While his father stayed in the sanctuary to hear the reading of the Torah, he sat in the front foyer of the synagogue, his favourite spot to pray and reflect. He was gazing out the window, when out of the corner of his eye he saw a man enter the building, then the tip of a gun, bullets flying, a woman falling to the ground. “Run!” he told himself. He jumped up to flee, but the gunman noticed and ran after him, yelling, “You’d better run, motherfucker!” He found an empty room, dove under a desk, pressed himself to the wood. The gunman’s footsteps reached the doorway. My young friend held his breath. The footsteps retreated. My friend didn’t dare move. He was still pressed against the desk, trying not to breathe, when his father found him. The gunman had fled the building, his father reassured him. But he remained frozen under the desk.

Is It Safe To Fly Yet?

What Healthcare Workers Want You To Know About A Second Wave

Pre-Retrograde Mercury In Scorpio Is Making Us Feel Like Snooping

Should We Be Bringing Children Into Our Dying World?

The Surprising Ways Climate Change Is Already Affecting Our Health

From Palo Santo To Crystals, Millennial Wellness Damages The Communities It ‘Borrows’ From