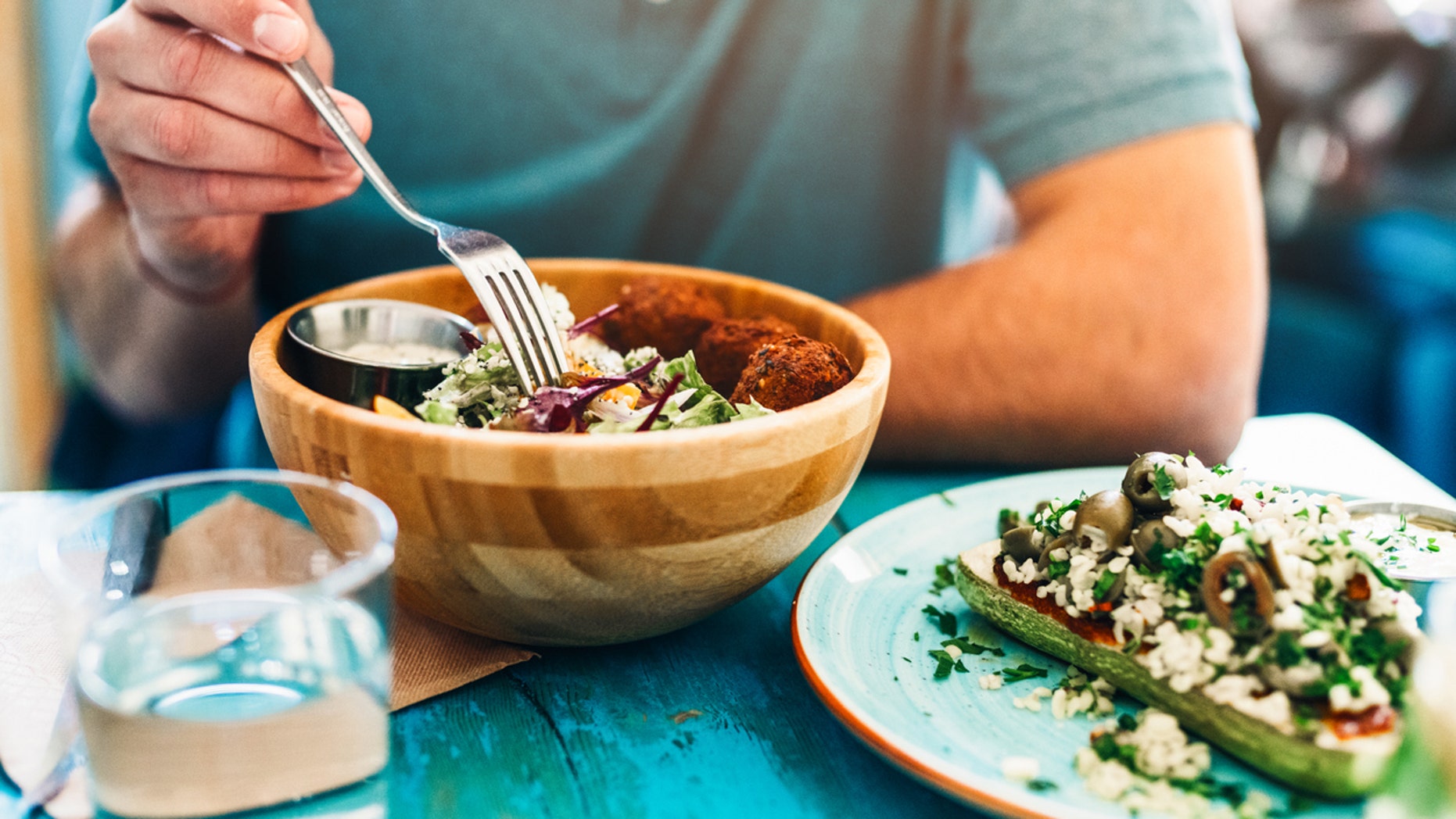 A study found almost six in ten (57 percent) were still on the Med diet at the end of the year.

A major new scientific study of diets shows that intermittent fasting sheds most weight but the Mediterranean diet is healthier as well as easier to stick with long-term.

Co-lead author Dr. Michelle Jospe said the results showed people found the Mediterranean diet to be the easiest to adhere to.

She said, “Our participants could follow the diet’s guidelines more closely than the fasting and paleo diets and were more likely to stay with it after the year, as our retention rates showed.”

A study found almost six in ten (57 percent) were still on the Med diet at the end of the year.

This compared to 54 percent of those who chose the 5:2 diet, a type of intermittent fasting, and just a third (35 percent) who opted for the paleo ‘caveman’ eating plan.

​Those on the Med diet also saw big improvements in their blood pressure and glucose levels – reducing the risk of cardiovascular disease and diabetes. 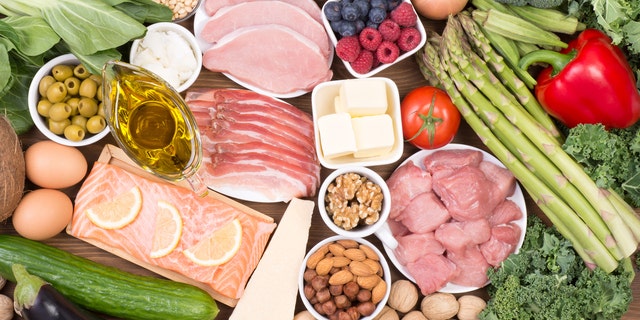 The Med diet encourages consumption of fruit, vegetables, whole-grain breads and cereals, legumes, nuts, seeds and olive oil with moderate amounts of fish, chicken, eggs and dairy and red meat once a week or less. (iStock)

The Med diet encourages consumption of fruit, vegetables, whole-grain breads and cereals, legumes, nuts, seeds and olive oil with moderate amounts of fish, chicken, eggs and dairy and red meat once a week or less.

But the study found those who managed to stay on the fasting diet where participants ate a quarter of their normal calories on two days of the week lost slightly more weight – an average of nine pounds over the 12 months.

This compared to six and four pounds for the Med and paleo diets respectively, reports the American Journal of Clinical Nutrition.

The researchers at the University of Otago in Canada said the findings supported the idea there wasn’t a single “right” approach to diet.

Co-lead author Dr. Melyssa Roy said, “In the real world, the one right way to lose weight and eat right is that you can find what suits you the best, and whatever diet is the best is the one you stick to.

“If you choose something that suits you, and is basically a selection of healthy foods, and perhaps eating a bit less often, you can actually get real-world benefits and just live a normal life, and lose weight and see improvements in your health.”

The study also showed expensive weight-loss products or ongoing dietitian advice were not necessary to help.

Most of the 250 participants (54 percent) chose the fasting diet, while 27 percent chose the Mediterranean and 18 percent the paleo.

The aim of the research was to examine how effective all three diets were in a “real world” setting, where participants self-selected which diet they wished to follow, without any ongoing support from a dietitian.

Dr. Roy says the evidence shows that for some people the Mediterranean, fasting or paleo (Paleolithic) diets can be “healthful, beneficial ways to eat.”