Women Have So Much To Say About Poop, We’re Just Afraid To Say It 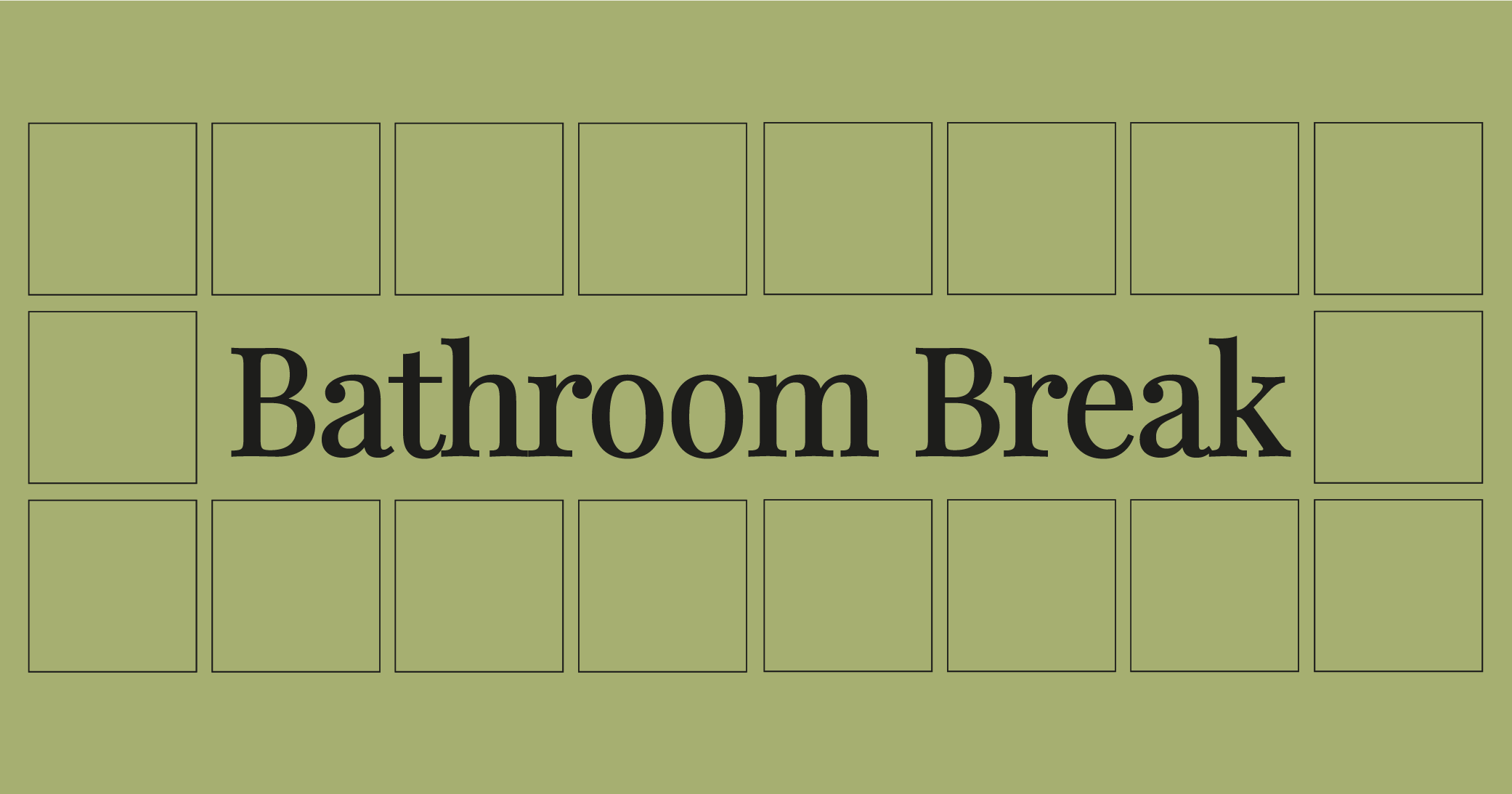 A study of children aged 7-17 with IBS found that the more ‘matured’ the girls were, the less pain and discomfort they were likely to report. The opposite was true when it came to the boys, although their symptoms remained the same. While one study proves little, it makes sense that older girls, those becoming more aware of their burgeoning sexuality, would minimise their symptoms. Women perform an exhausting multitude of roles but at the most base and traditional level they are expected to be both ‘mother’ and ‘sexual being’. How incredibly unfair is it that these two roles, almost diametrically opposite in cultural ideology, are inextricably linked by the same area of the body? Even more unfair, then, that this area of the body also produces poo, something that hampers the clean and soft ideal of a ‘mother’ (unless you and your partner are into poo play/coprophilia) and pretty much destroys the sexy lady seductress role required of a ‘sexual being’. Anatomy is a sick joke.READ ORIGINAL ARTICLE HERE

How To Train Your Body To Have The Perfect Poop

What To Know About Asymptomatic COVID-19 Cases

What To Know About Asymptomatic COVID-19 Cases

Muslim Women Deal With Infertility Too – & Need Much Better Support

“I Keep It Off My Nose”: Inside The Twisted Logic Of Anti-Maskers

For Muslim Women, Finding A Therapist Is Hard – But There Is Hope