A Love Letter To Rory Gilmore’s School Style: The Only True-To-Form Uniform On TV 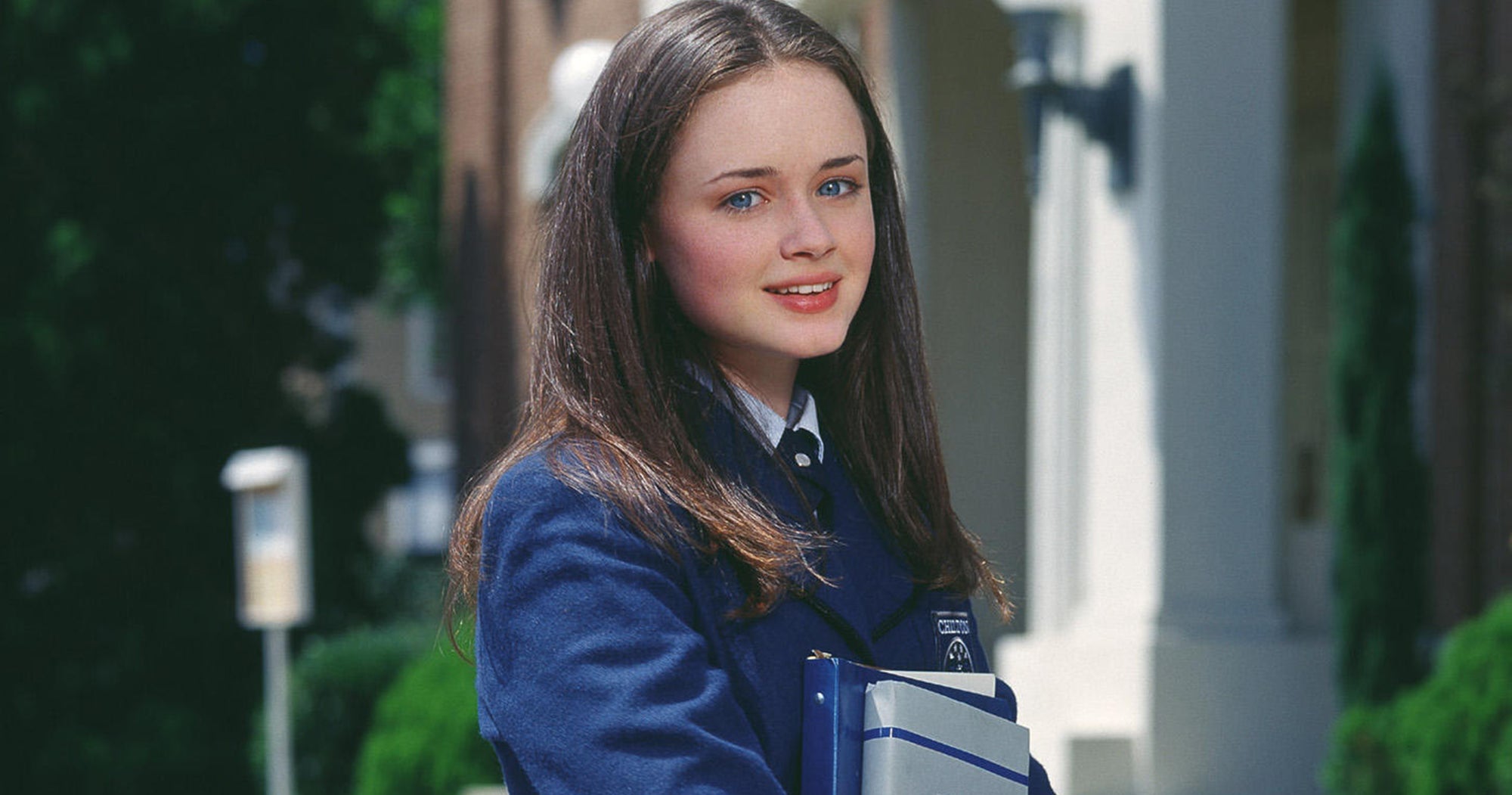 The only source of solace I had throughout my elementary school years, though, came in the form of Rory Gilmore, a fellow uniform-wearer however fictitious. The youngest Gilmore Girlwore a real school uniform, like I did, as opposed to the bespoke versions spotted on the Blair Waldorfs and Serena van der Woodsens of New York City’s upper crust. In my busted-up ballet flats, I couldn’t relate to the sorts of uniforms worn by the televised student body, which often included colourful statement handbags and tights, as well as designer belts, padded headbands, and layered-on jewellery. Hell, I wasn’t even allowed to wear nail polish (or say hell), let alone insert a pussy-bow blouse in place of my polo. READ ORIGINAL ARTICLE HERE

Autumn Is Fast Approaching. Here Are 23 Outfits To Wear Upon Its Arrival

The Inexplicable Allure Of Shoes That Make Your Feet Look Big

Autumn Is Fast Approaching. Here Are 23 Outfits To Wear Upon Its Arrival

Your September Horoscope Is Here, & These Dates Might Throw You Off Track