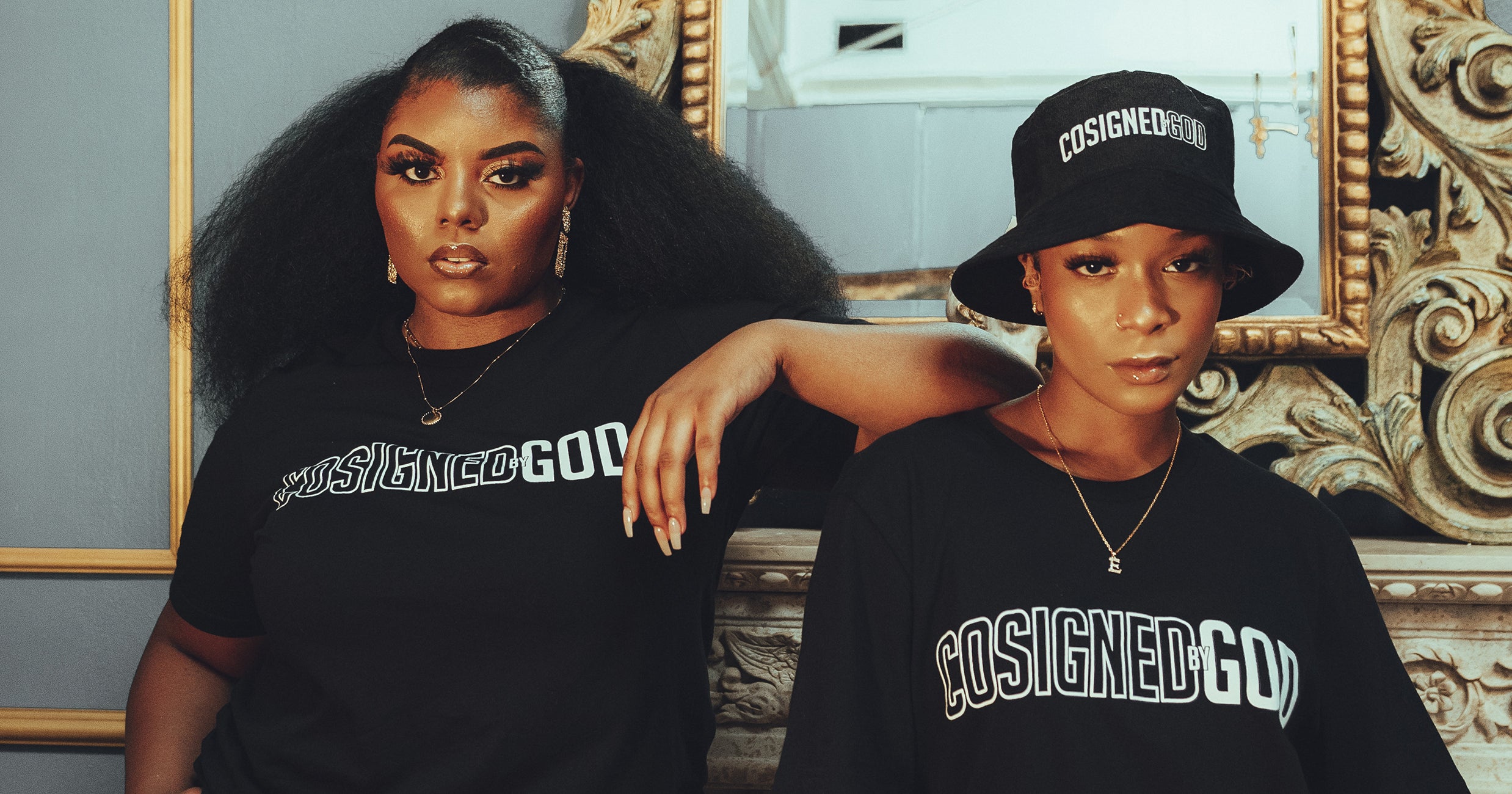 Yet the phenomenon of faith-based brands using codes from the streetwear world to grow a Christian community of people wearing their faith on their sleeve is relatively new, at least on a mass-market scale. Designers like Jerry Lorenzo of Fear of God have been pioneering Christian messaging through high-end streetwear brands for years, but now that same ethos has started to enter the closets of those for whom $700 (£500) sweatpants are unrealistic. On Instagram, the hashtag #christianstreetwear has generated over 22,000 posts, with people wearing T-shirts featuring Bible verses or #Blessed logos. These days, they’re not looking too different from mainstream streetwear brands who evoke spirituality as a tool to foster community and spread positivity. Just recently, Balenciaga created cross-bearing T-shirts for Kanye West’s Donda merch, proving the kind of cross-pollination that’s using codes from the secular world — much like West’s album — to the masses at the Mercedes Benz Stadium.  Howard shares West’s vision. While Christians may be the target customers for these clothes, Howard says that he doesn’t just focus on this community because “it’d be like preaching to the choir.” “It’s a tool to spread the gospel,” he says. READ ORIGINAL ARTICLE HERE

Our Notes App, Ourselves: Inside The Weirdest, Most Wonderful Place In Our Phones

The Inexplicable Allure Of Shoes That Make Your Feet Look Big

Pinpoint Powdering Is The Ultimate Makeup Hack For Combination Skin