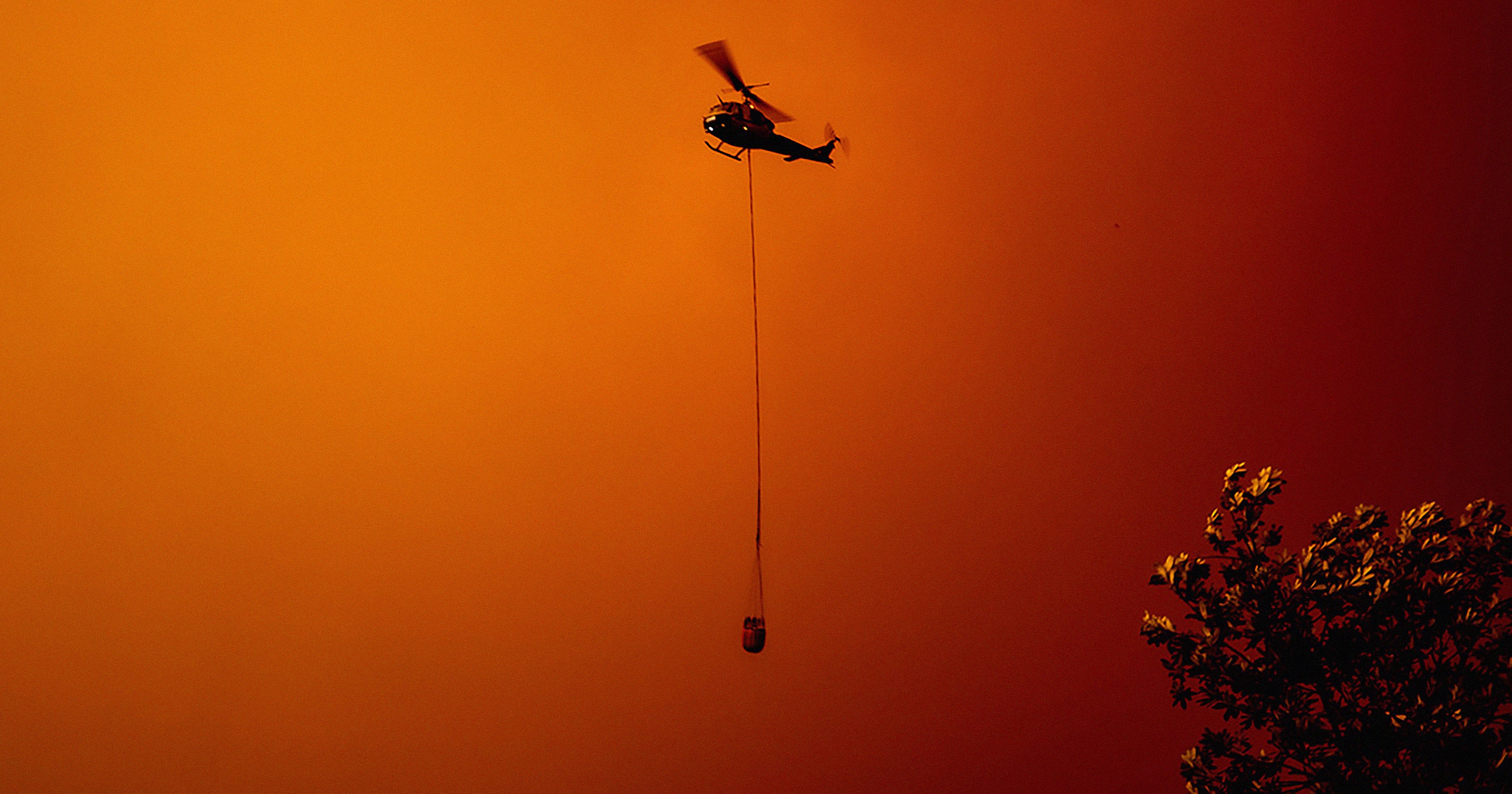 As Gash saw the fires destroy her homeland, she knew she needed to do something. “There is definitely a transition from being aware of a tragedy but being geographically removed from it, and then seeing it play out in your day-to-day life,” Gash says. “At the beginning, there was no smoke where I was, and I was just watching it on the news… But then it started to take over the entire country. At first, I was able to turn it off. But when it’s on every single channel, it’s on the radio, it’s everywhere 24/7, when you see the smoke, and then when you see the fire yourself in person, that’s when it gets to a new level.”

Wedding Season 2020 Is DOOMED, According To Susan Miller

If you haven't chosen your wedding date yet, Miller suggests consulting with a professional astrologer, because there are many factors...

And evolve she has. Paltrow was a well-known as an actress before building her own wellness and lifestyle company, which...

I’m Not Having Sex Until I Love You

To be clear, have all the feeling-less sex you want, if it works for you. Casual, consensual sex is a...

But according to her essay, she started seeing signs that it was time to wind down her career in August...

People observe Lent in different ways. But despite its reputation, the holiday isn't about deprivation — it's about reflection. "For many,...

Instagram Is Tackling Body Image In A New Way

The National Eating Disorder Awareness Week campaign includes a promotional video featuring stories from three "creators" who are being held...

‘Silent’ Migraines: Everything You Need To Know

Gap By Telfar Is The Most Perfect, Least Expected Pairing Of The Year

A Deadly Coronavirus Is Spreading In China, But What Exactly Is It?