I Donated My Eggs & This Is What It Was Like 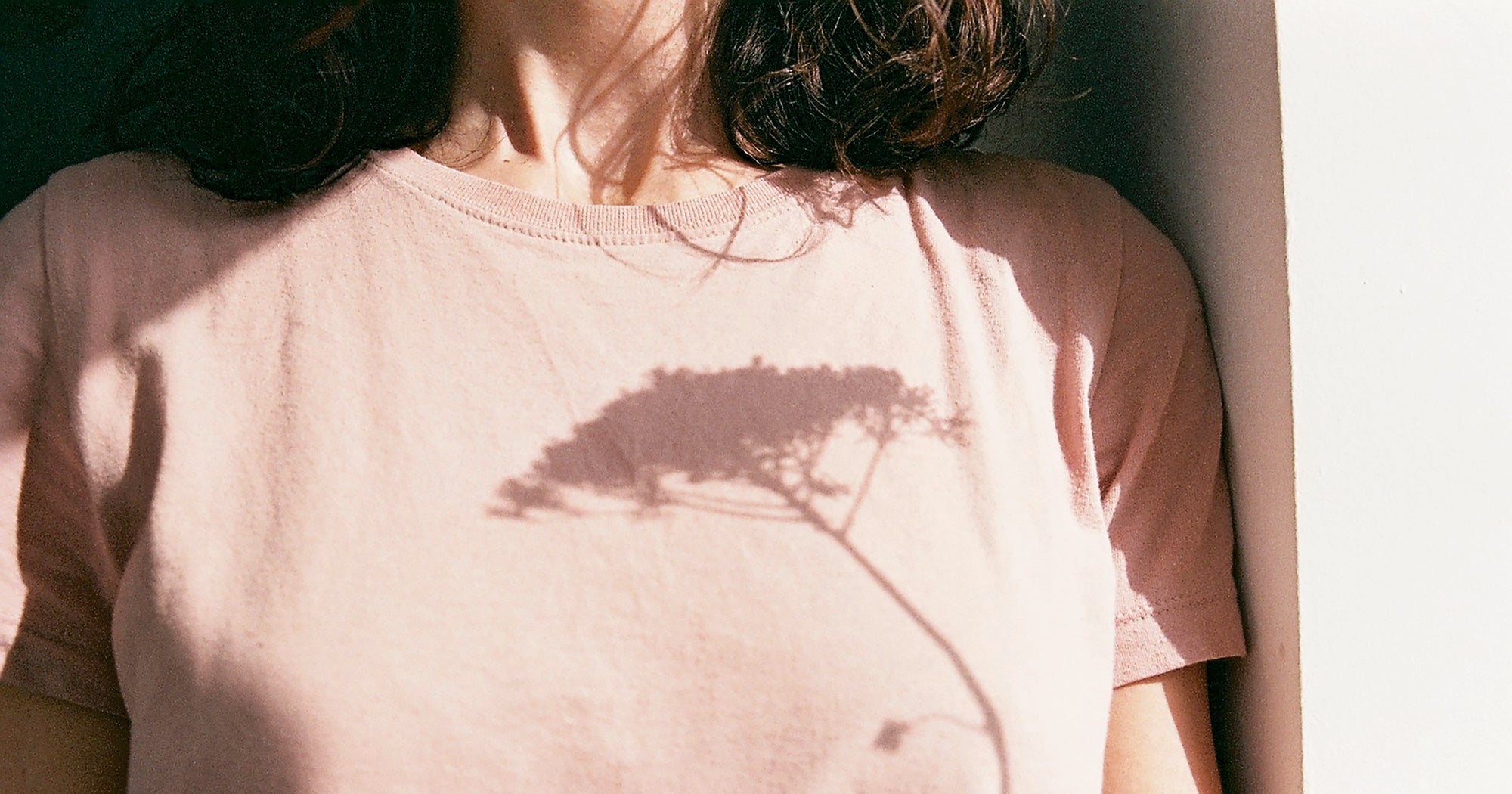 I was 25 when I donated my eggs. I saw an ad for a cryobank on Facebook. I applied partially out of curiosity, partially out of being relatively poor for so long. I was doing a relatively well-paid fellowship out of my graduate school, but it’s hard to break yourself out of that mindset: I have no money, I need to do whatever I can to get more money. Women in my age group always talk about it casually: Maybe I’ll donate my eggs. I was just the one to do it.

I’d never had any interest in having children, and I thought this would be a good way to “put the machinery to use.” Knowing that egg donation helps out a lot of people who can’t have children and want to have children was in the back of my mind, too.

The screening process was a whole project. I was underemployed and bored at work, and I was single, so it was time-consuming but it wasn’t too inconvenient. They wanted my family’s full medical history, and there was also a physical exam and a psychological assessment. I had to write an essay and do some kind of artistic thing —  it felt like a 6th grade project, which I was not anticipating.

I didn’t pass the physical examination at first because I had something called a functional cyst on my ovary. It’s a cyst that forms if you don’t pass your egg when you ovulate, and you can’t donate if you have one. I went back every couple months to see if there was a cyst there. Finally, I had a clear ultrasound. I went on birth control for a while after that, but then we started the hormone injections, and the process was so quick. It was weird to be taking injections and living a normal life. It felt like I should be in a lab, but I was still out here drinking too much Diet Coke and watching Netflix.

The egg extraction process was the day after my birthday. The day before, I went to my birthday party, and I went to a comedy show, and I felt huge and uncomfortable — you gain weight and fluid towards the end of the injections. The surgery prep was pretty unremarkable, but there was a whole drama about how much pain medication I was allowed to have. Before you donate, they make you feel warm and fuzzy, like you’re doing a good thing, but then after the surgery, they’re like, Okay, get out, get your pain meds.

They retrieved 19 eggs, which is a high number. They told me to watch my weight after, because if I gained more than a certain amount, it could indicate ovarian hyperstimulation syndrome. I had some weird, lingering symptoms afterwards. There was a random day a couple weeks later where I just felt really sick. Whatever happened to my body, it was not simple.

I was paid $8,000, and the cryobank was very on top of making sure I got paid right away. I owed so much in taxes that year. Between the taxes, combined with Devlierooing all my meals for a week while I was in recovery, and all the Ubers to get to appointments, I was like damn. When I started the process, it seemed like so much money. But after all that, it really wasn’t.

In addition to the taxes, the thing that really left me with a bad impression of the process was that they’d initially told me that I could donate up to six times, and after the fifth donation, they’d set aside some of the eggs for my own purposes. But when I reached out to the coordinator after donating the first time, she just kept saying they were still reviewing everything. And then I was totally ghosted. I don’t remember what happens if someone chooses my eggs; I don’t know how to check up on that. I feel like the eggs are out there, and I’ll never know what becomes of them.

I probably wouldn’t do it a second time. I don’t feel like I was harmed in the process — it wasn’t great, but it wasn’t traumatic. I haven’t had any long-lasting health implications, and I don’t care if it’s done something to my fertility.  But there is a kind of eugenics feeling about the process. As a white, light-eyed woman, I didn’t think about it at first, but there’s a huge disparity — some people are making over $25K (£19,255) a cycle. The people who are doing IVF are either very privileged, or they’re spending a lot of their assets to try to make this work. Whether you’re a donor or a recipient, the whole process can feel kind of exploitative.

Lauren Book, a state senator in Florida who has spent years fighting for the rights of sexual abuse victims, proposed...

I Tried Julianne Hough’s KINRGY & It Made Me Cry

I’m swaying from side to side in a warehouse in Brooklyn, surrounded by people with jewels glued to their foreheads....

How To Stop Yourself From Crying

Administering (light) pain is by far the most popular way people stop themselves from crying. One person recommended that I...

Broken Heart Syndrome Is A Real Thing — And It Hurts

The findings: Compared to healthy subjects, the "broken hearted" people had less communication between certain areas of the brain. The...

I Was Ghosted By My Friends When I Got Cancer

Besides apps like Fabian's, young adults with cancer can also access support through charity Trekstock, which works with cancer patients...

This Pisces Season Might Be Tough, But We’ll Make It Work

The other planets also play a role, in particular, Jupiter. “What makes this Pisces season different from the last is...

Embracing the Joys of Pregnancy After Loss: My Surrogacy Journey

Hickeys Aren’t Just For Teenagers. Here’s How To Give One

How One Kenyan Woman Is Fighting Female Genital Mutilation