The End of Neptune Retrograde Dials Up Your Intuition 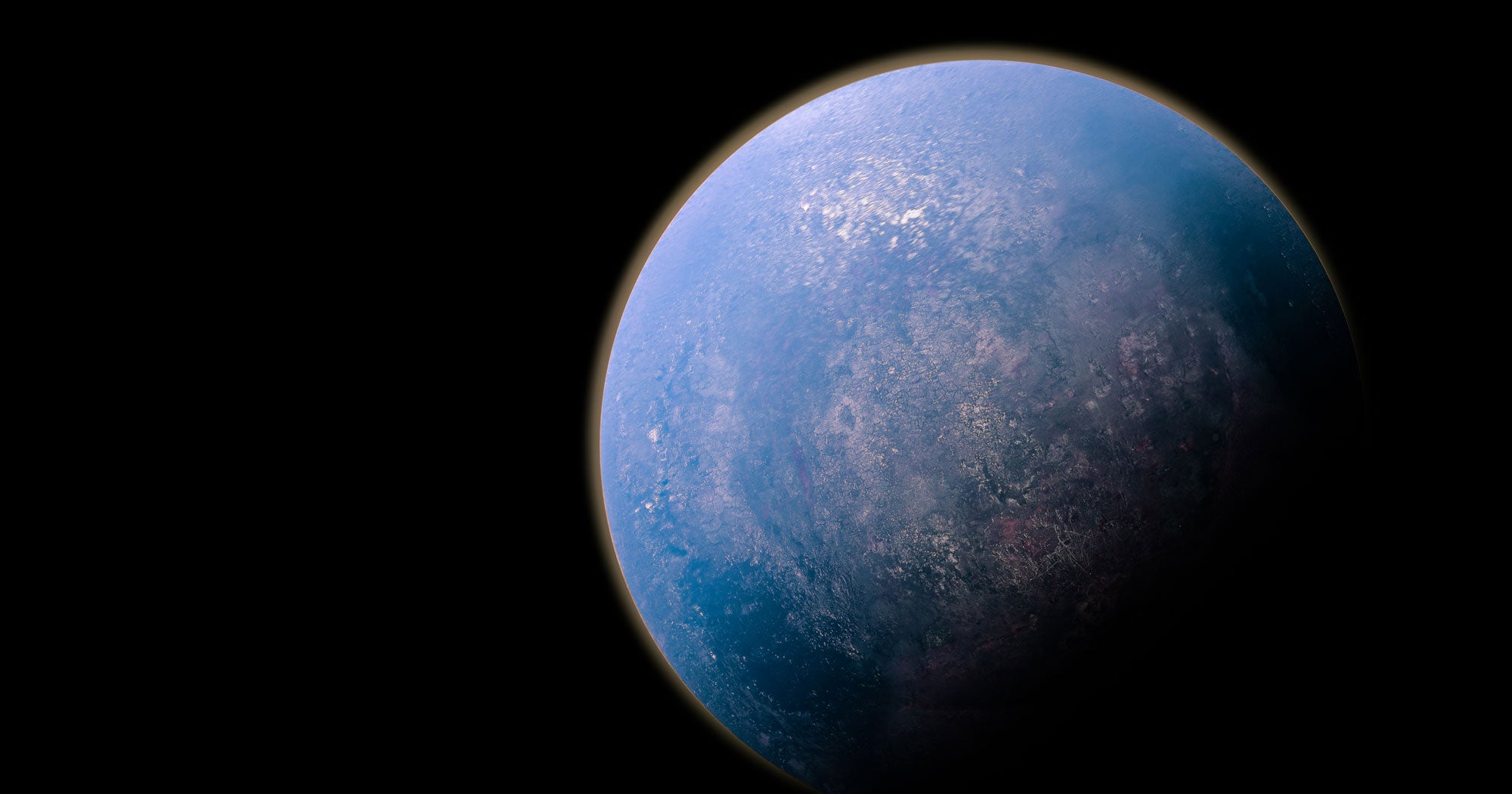 In astrology, the eighth planet from the sun is thought to rule our dreams, imagination, and spirituality. But when the planets further from the sun appear to move backwards in the sky, they affect us more subtly than, for example, the notorious Mercury retrograde. Neptune retrogrades once a year for a full 150 days, compared to Mercury, which retrogrades for just three weeks, three times a year. And while Mercury retrograde is characterised by flight delays, broken phones, and DMs from your ex, the past several months have brought us a sense of deception.READ ORIGINAL ARTICLE HERE

How To Conquer FOMA (Fear Of Missing Alcohol)

The Problem With Mental Health Support For Women Of Colour