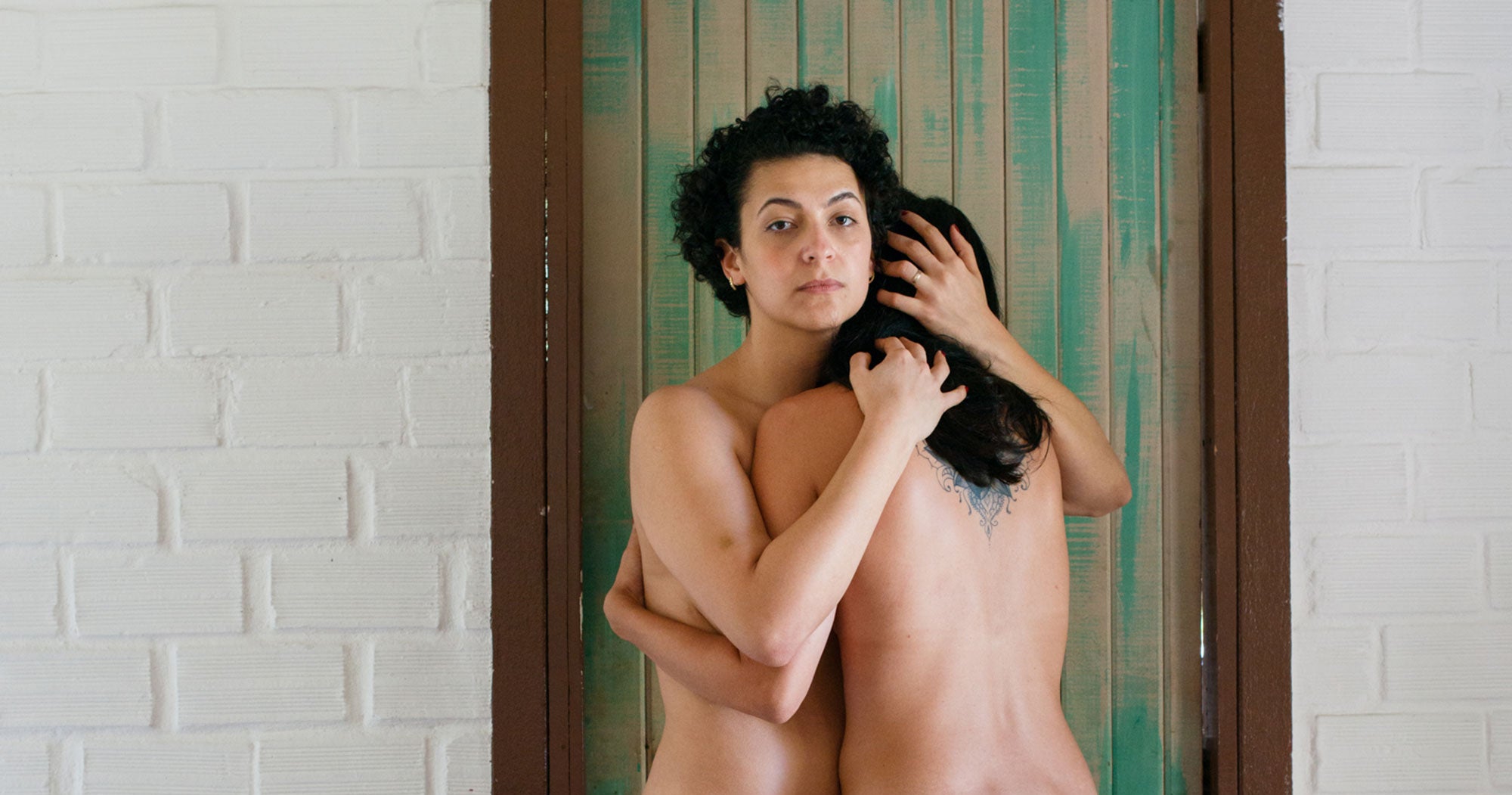 “Whether it was legal or illegal wasn’t
important to me at the time. I was 14 years old when I found out I was pregnant and was with my first boyfriend. I had no intention of marrying him or having a baby then. I had many dreams, so what could I do? I remember buying a box of abortion pills and taking them. I had strong bleeding and pelvic pain but it was gone. After that, I didn’t want to have sex anymore out of fear and trauma.

Later those feelings became demons in my head. When I got pregnant again and actually wanted the baby, I was sure that my child would have some sort of congenital problem because I’d had an abortion in the past. It would have been my penance. I was really paranoid about it, but everything was ok and my son was born healthy.

I am a nurse and when I started working in a hospital I saw some really ugly, sad scenes. Young women who had had abortions in the most bizarre conditions would get to the hospital looking for help and the treatment they received was inadequate. They would arrive bleeding, but as a punishment, other
people who weren’t as ill would have priority. They did something ‘wrong’ so they had to wait, they had to suffer.

These things happened openly. There I was, a woman who had had an abortion, reflecting on myself as a nurse. I couldn’t accept that they treated women this way, but I couldn’t say anything because I would have been discriminated against in my workplace. That anguished me.”

Why Do I Have Period Cramps If I’m Not On My Period?

“We Deserve Love Stories”: Trans Women On The Highs & Lows Of Dating In 2019