Why Are Primary Colours Trending In Fashion Right Now? 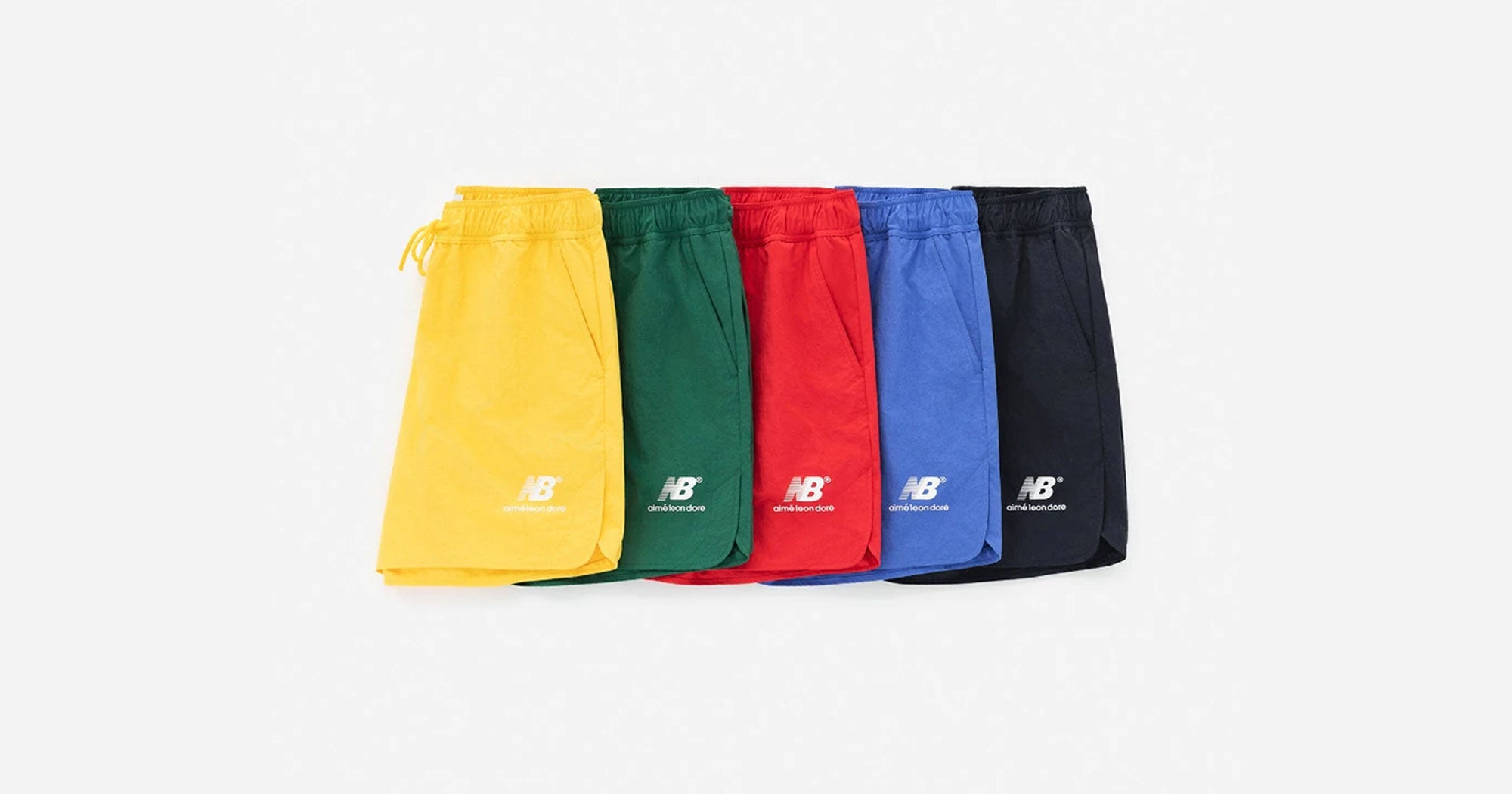 The campaign that followed, which was released in February of this year, was a political one, with imagery shot by photographer Laurence Chaperon and slogans that read, “Love Is For Everyone,” “We Vote For Tomorrow,” and “Think Big.” The background of the campaign was a shade of blue, while a BLCG logo in the upper righthand corner of every shot was painted red. At that point, the 2020 presidential election was coming, but not yet truly upon us. Now, however, as we see these two primary colours taking over fashion, the election is closer than ever. Coincidence? Who knows?

College students are staging their own kidnappings to liven up virtual classes. (Screenshot: TikTok/Zoomnappers)Some college students taking online classes during...

Drew Barrymore on teaching her children the importance of protesting: 'Such a catalyst for change'

Drew Barrymore opens up about spending time with her kids during the pandemic. (Photo: Mike Pont/Getty Images)Drew Barrymore is opening...

In early August, young adults started leaving their homes and heading back to colleges and universities across the country. Within...

Why the debut of plus-size models in Versace’s runway show is something to celebrate: ‘This was a declaration!’

Refinery29What Does It Take To Get Plus-Size Swimwear Right?One summer in high school, I worked part-time at Everything But Water,...

CDC: Teens are twice as likely as younger kids to be diagnosed with COVID-19

The CDC found that kids age 12 to 17 had nearly twice the number of infections than kids age 5...