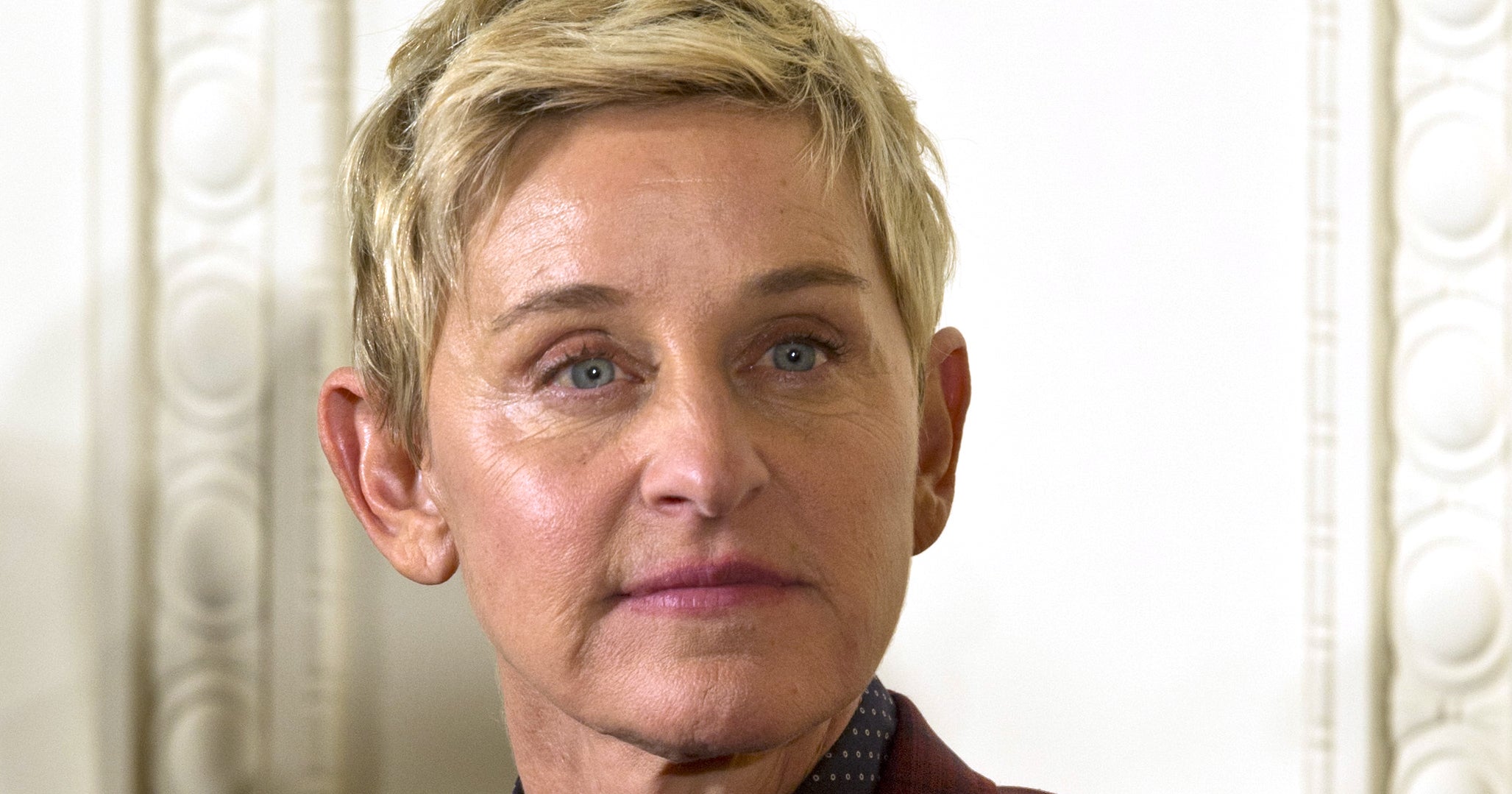 On 17th August, talk show host Ellen DeGeneres held a video conference call with the show’s staff, in which she announced that executive producers Ed Glavin and Kevin Leman, as well as co-executive producer Jonathan Norman were ousted from Ellen. She was reportedly “emotional and apologetic” throughout the call. The Ellen Show has been subject to an internal investigation by WarnerMedia into the claims made by former employees, and an employee told BuzzFeed News that it will completed soon. And while the investigation thus far has reportedly not found evidence of “systemic racism” described by former employees, DeGeneres “promised that she and the entire team will participate in diversity and inclusion training seminars.”

At 77, Howardena Pindell Exorcises a Chilling Memory From Childhood

Netflix Renews ‘The Crown’ for a Sixth Season After All