A Survivor of Sexual Assault Speaks Out 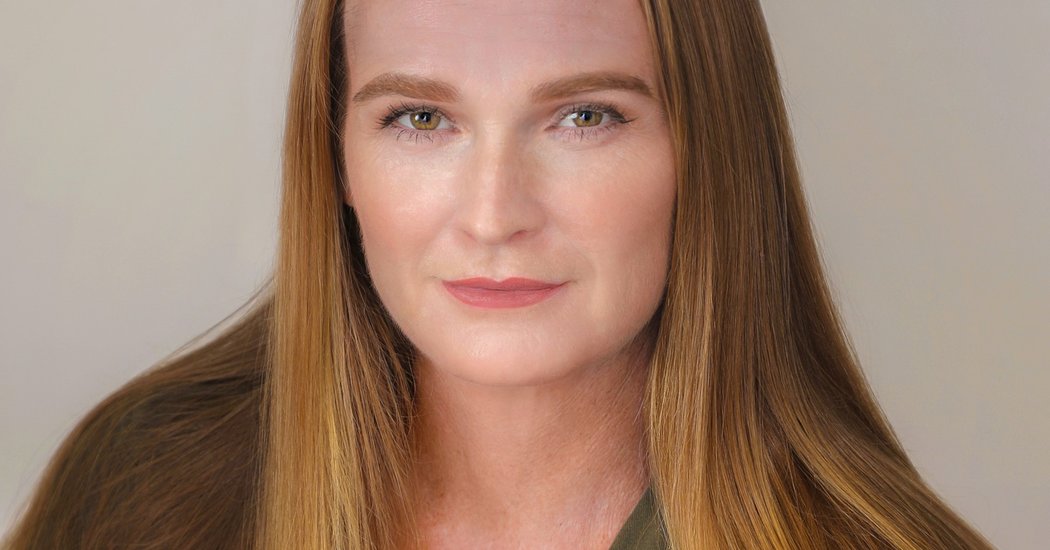 NOTES ON A SILENCING
A Memoir
By Lacy Crawford

Inevitably, when a woman comes forward with an allegation of a sexual assault from many years ago, a certain type of person will ask, “Why now?” The question dogged Christine Blasey Ford during her Senate testimony in 2018 and was used in an attempt to discredit women victimized by both Bill Cosby and Harvey Weinstein. In Lacy Crawford’s erudite and devastating memoir recounting her time as a student at St. Paul’s School, an elite boarding school in Concord, N.H., the question does not arrive until the last 15 pages of the book.

“That was 1990, this is 2018. Why now?” wonders the man who as a “sixth former” (St. Paul’s speak for seniors) lured Crawford to his room with a deceitful tale of woe (something terrible had happened to his mother and he needed help). After helping Crawford climb through his window, he raped her orally while his roommate held her down, then held her steady so his roommate could rape her orally again. Crawford calls her attacker Rick Banner; when he asks the question, he is speaking to a female detective who comes to his doorstep as part of a criminal investigation opened by the state of New Hampshire into St. Paul’s — specifically, whether the school had ever engaged in conduct endangering the welfare of a child or obstructed the course of justice by failing to report crimes in order to protect its own reputation.

“Neither of them denied it,” the detective tells Crawford afterward, which tracks. “Why now?” is a logical fallacy. It fails to dispute the claim and “tries to portray the victim as predator, the one with a clever plan.” The question he should be asking is “Why again?” As Crawford points out: “I’d talked about the assault in 1991 too, and had been assured that if I continued to do so in the context of a criminal investigation, I would be expelled from school and slandered up and down the Eastern Seaboard.” She stopped telling after that — many St. Paul’s students did, as she comes to find out in adulthood — though the slandering happened anyway and it did not stop at the Eastern Seaboard. Crawford is 29 years old when an ex-boyfriend calls to ask if he should be worried that he contracted herpes from her. He heard she had it from someone his sister met at a bar in Los Angeles. “I would drown myself at dawn,” Crawford thinks. “Just as soon as I found someone to take my dog.”

[ Read an excerpt from “Notes on a Silencing.” ]

“Notes on a Silencing” is a purposefully named, brutal and brilliant retort to the asinine question of “Why now?” What Crawford experiences at the hands of an esteemed institution with the money, power and connections to operate as a “minor nation” is downright crippling. Ten days after the first attack (another, weeks later, is perpetrated by a recent St. Paul’s graduate, its details no less chilling or premeditated though it fails to make its way into the criminal investigation), her throat begins to hurt “in a jagged way, as though I had swallowed a piece of glass and it would not go down.” At the infirmary, the nurse who looks down Crawford’s throat sees nothing — because the herpes virus that one or both of the men inflicted on her, ultimately discovered by Crawford’s pediatrician after months of agony, is “so far out of the way” that the doctor doesn’t even know if Crawford would be capable of transmitting it to anyone else. “You’d have to really work at it, I mean, to get that deep. And I can’t imagine. …”

Crawford’s writing is astonishing. There are lines that keen. Of the girls who get picked to be girlfriends and the ones who become prey: “If you were not perfect, you were not safe.” Of a note she receives from a friend she helped: “I saved it, so I could remember how it felt to take care of someone I loved.” The story is crafted with the precision of a thriller, with revelations that sent me reeling.

“Notes on a Silencing” also left me with a deep heartache and little relief, though Crawford offers up moments of reprieve where she can. A popular teammate who throws her arm around Crawford’s shoulder after her coach has shamed her, a queer female priest who invites a crying Crawford to cuddle her dog, the glamorous mother of an old classmate who gives this pitch-perfect response when Crawford worries she’s “made some bad decisions” since the assault. “Well, of course. … You’re devastated. They stole your sense of self-respect and ruined your sense of boundaries.”

If you are looking for a story about triumph, about justice, you will not find it here. But perhaps that is a necessary thing. Perhaps more of us need to get closer to the catastrophic experience of a silencing so that it stops happening, so that there will never be a need to ask a woman “why now,” because she will have been believed from the start. Want to make the question of “Why now?” obsolete? Hear women the first time.

‘Notes on a Silencing,’ by Lacy Crawford: An Excerpt