by VIPortal Team
in Arts, Theater
0 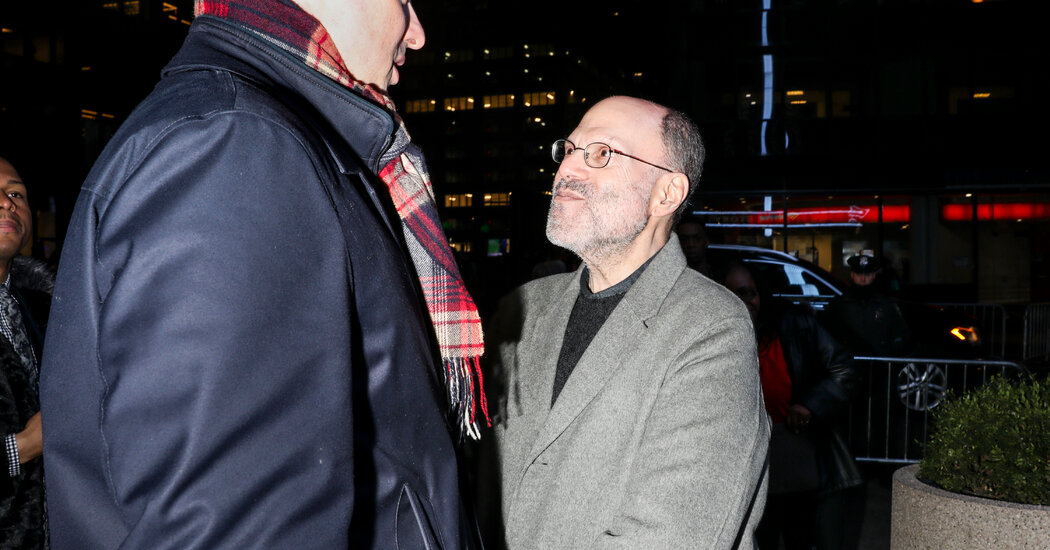 The litigation, filed in New York State Court, is an unusual public break between two major players on Broadway, an industry that has been shut down and facing major economic distress since March. But the dispute predates the coronavirus pandemic: according to the lawsuit, the agency and the producer have been at loggerheads since last September.

The agency, SpotCo, says that Rudin has failed to pay it for advertising work done on eight shows, including a revival of “West Side Story” that opened in February and a revival of “The Music Man” that was supposed to open this fall but has been delayed because of the pandemic.

SpotCo, founded in 1997, is one of a handful of dominant players in the marketing of Broadway shows, and has worked on multiple Rudin projects. The company said the services it has provided, without a written contract, include media buying, ad production and marketing strategy.

The ad company alleged that Rudin and his production company “have had a practice of being delinquent on outstanding invoices” but said that the delinquency has worsened, prompting the litigation.

Rudin, through his lawyer, rejected the claim. “The case has no merit and the defendants intend to contest it vigorously,” said the lawyer, Jonathan Zavin.

The lawsuit was previously reported by Law360.

A Different View of a Jamaican Dancehall

SNL‘s Season 46 Host Lineup Is Everything