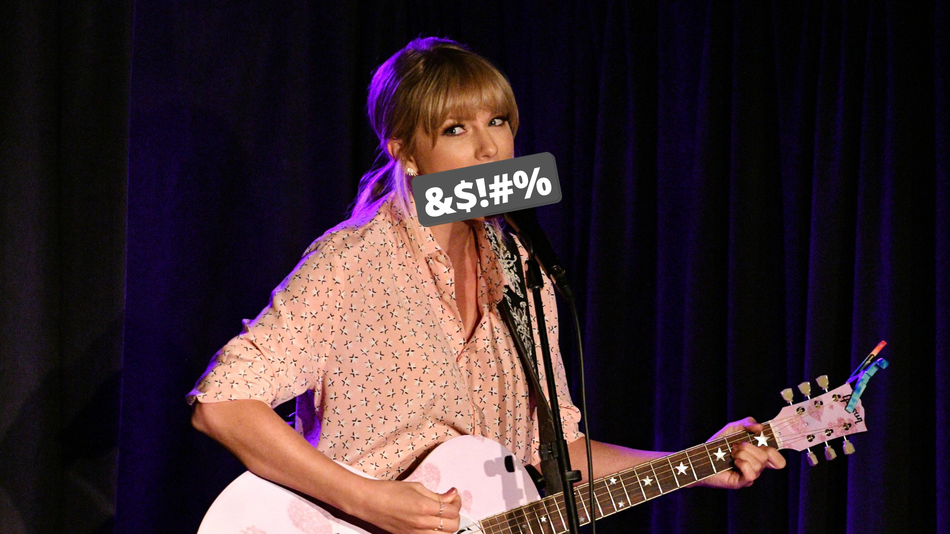 Her surprise new album folklore, which dropped at midnight Thursday, East Coast time, with less than a day’s notice, is the first to sport a Parental Advisory label. Five songs feature lyrics with naughty words, including “bitch,” “shit,” and her favourite, “fuck.”

The superstar singer-songwriter has been very famous since she was a teenage country music phenomenon, her image is American as apple pie and just as sweet (at least until she started singing about S-E-X in her twenties). She’s sworn on a song exactly once before — she says “shit” on Reputation in “I Did Something Bad.” (“Damn” is not a profanity, people.) But Tay Tay is a grown-ass woman now, and she’s got the Explicit tags on streaming services to prove it. And it absolutely rules. Read more…

'Little Manhattan' celebrates the simple wonder of a first crush

A Wild, Caustic Satire Packed With the Absurd