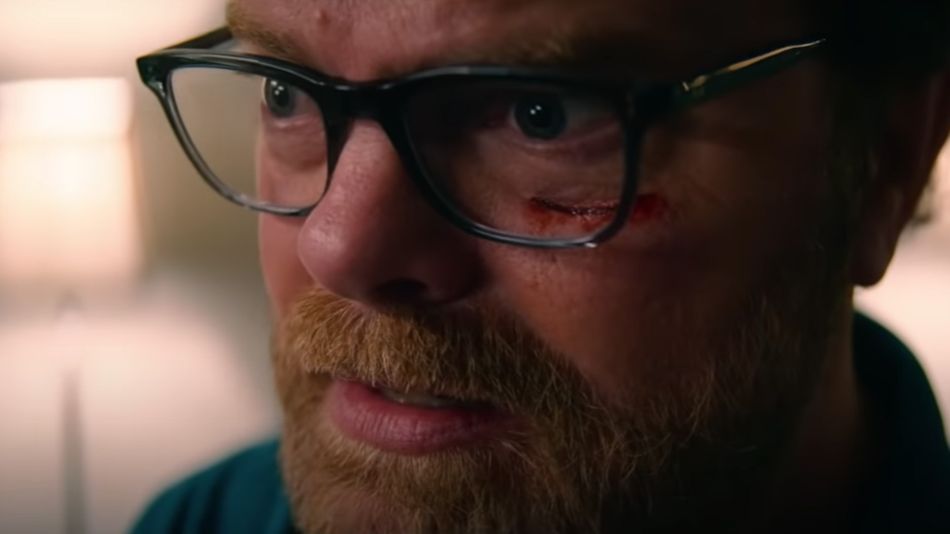 Fears about the world ending. Conspiracy theories. A national pandemic.

The trailer, which dropped late on Tuesday, shows a young group of friends stumbling across a graphic novel that may well hold the key to the apocalypse. But as real life starts to mimic the events portrayed in the comic, the characters realise there’s also an organisation out there that doesn’t want anybody to know about it.

Oh, and if you were thinking that all sounds oddly familiar, that’s probably because it does — Utopia actually had a two-season run in the UK before it was cancelled, and Amazon ended up buying the rights to make their own U.S. version in conjunction with Gone Girl writer Gillian Flynn. Read more…