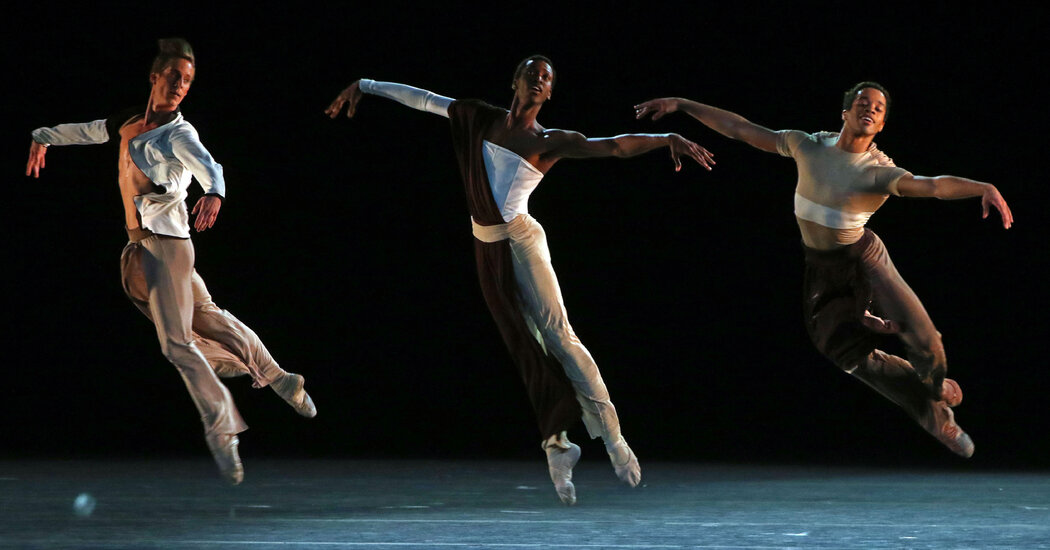 American Ballet Theater on Thursday announced promotions for six soloists, elevating them to the role of principal dancer despite an empty live performance schedule for the fall and a difficult financial situation because of the pandemic.

Among the new principal dancers is Calvin Royal III, 31, who is the third Black dancer to be elevated to this role in the company’s history, after Desmond Richardson and Misty Copeland.

The dancers will receive raises with their promotions but, like the rest of the company, are not being paid the same as they would be in a normal season.

Like all performing arts organizations, American Ballet Theater has seen its ticket revenue flatline since mid-March. The company estimates that it will lose $20 million as a result of canceling its spring and fall seasons as well as six planned tours.

“Despite the financial challenges we are facing, it is important that we recognize the artistry and leadership of the dancers who are now being promoted,” Kelly Ryan, a company spokeswoman, said in an email.

There have been salary reductions across the company, Ms. Ryan said, and dancers are being paid six salaried weeks, compared with 10 weeks last year. The dancers are also receiving expanded supplementary unemployment benefits.

To help ease its financial pain, the company has received money from the federal Paycheck Protection Program and established a crisis relief fund to help its dancers, pianists, production crew and other staff.

The cancellation of the spring and fall seasons is particularly difficult for the company’s up-and-coming dancers, who typically consider every moment onstage a chance to further their ballet careers. Several soloists — including Mr. Bell, Mr. Royal and Ms. Trenary — were set to make important debuts this spring.

The year has been full of disappointments for rising stars like Mr. Royal, who had been chosen to be artist in residence at this year’s Vail Dance Festival, which went virtual because of the pandemic. The promotion is recognition of Mr. Royal’s much-discussed talent: Last fall, The Times’ dance critic, Gia Kourlas, called Mr. Royal the “most elegant male dancer in the company” after his debut in the title role of Balanchine’s “Apollo.”

Mr. Bell, at 21, is young to be promoted to principal dancer — but he is used to doing things early. In 2018, at only 19, he debuted as Romeo in Kenneth MacMillan’s production of “Romeo and Juliet.”

It is unclear when the new principal dancers will be able to return to the Metropolitan Opera House stage.

The company is unable to rehearse or train in its New York rehearsal space, but it has figured out an alternative way to create commissions that can be viewed online. This month, its dancers will form several “ballet bubbles” by traveling outside New York City to rehearse and train while in isolation with some of their fellow company members.

Multiple Instant Pots are on sale, including the air fryer version

Graham Company to Draw on Deep Archives for Its Coming Season