‘The Craft: Legacy’ is the sparkly savior your Halloween deserves 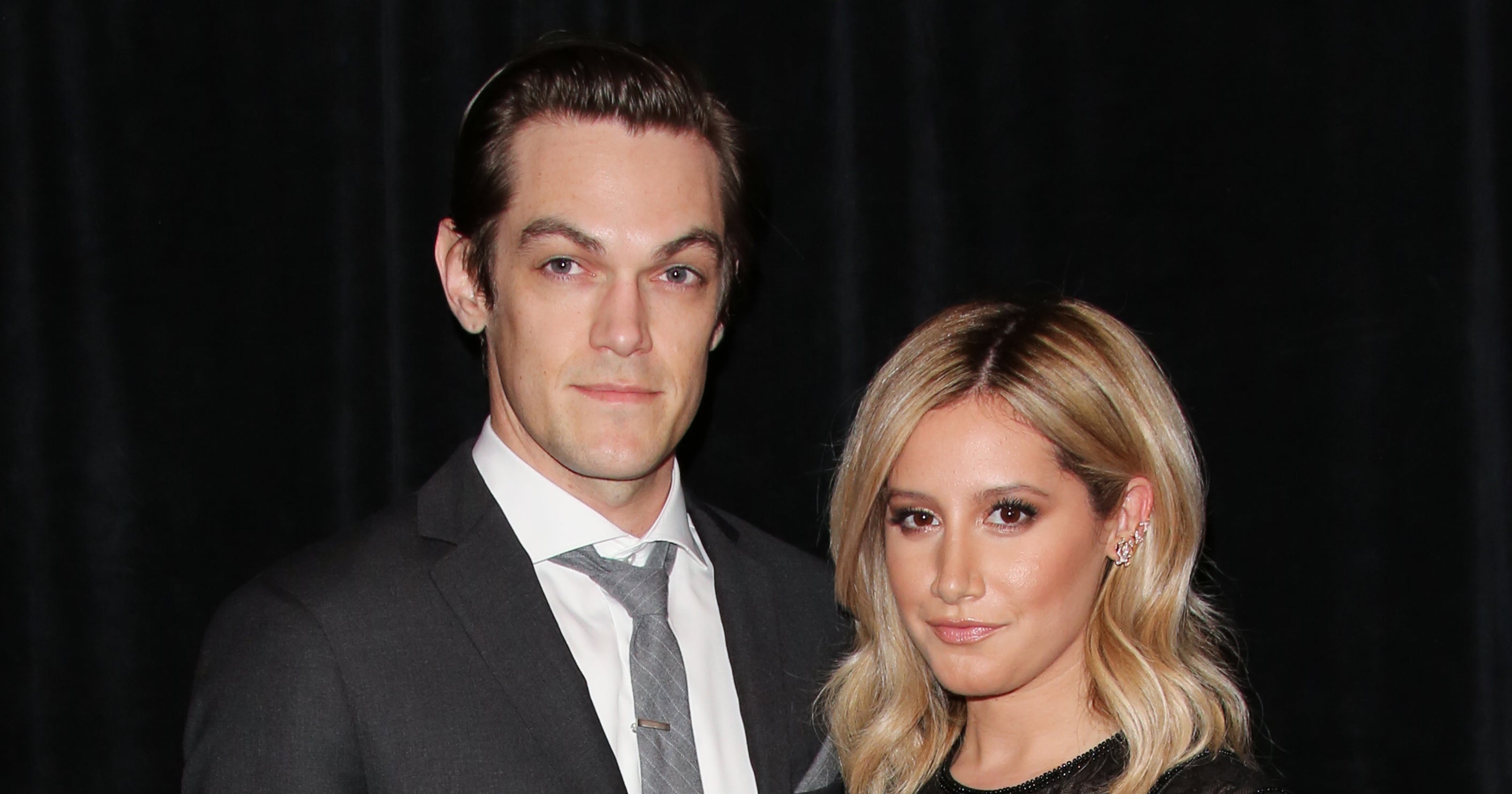 The news of Tisdale and French’s baby (the first child for both), comes just months after the spouses celebrated their sixth wedding anniversary earlier this year. Tisdale first met the composer — whose resume includes Freeform series Young & Hungry and Tisdale’s 2013 song “You’re Always Here” — back in 2012, and in two years later, the pair exchanged nuptials during a private ceremony in Santa Barbara, California.

‘The Craft: Legacy’ is the sparkly savior your Halloween deserves

Confirmed: There’s Only One Ex That Taylor Swift Made An Entire Album About

She Was More Than Just the ‘Most Beautiful Suffragist’

Artists in Isolation Make a New Window on the World