Small-town Sask. film processor gets photo development requests from around the world 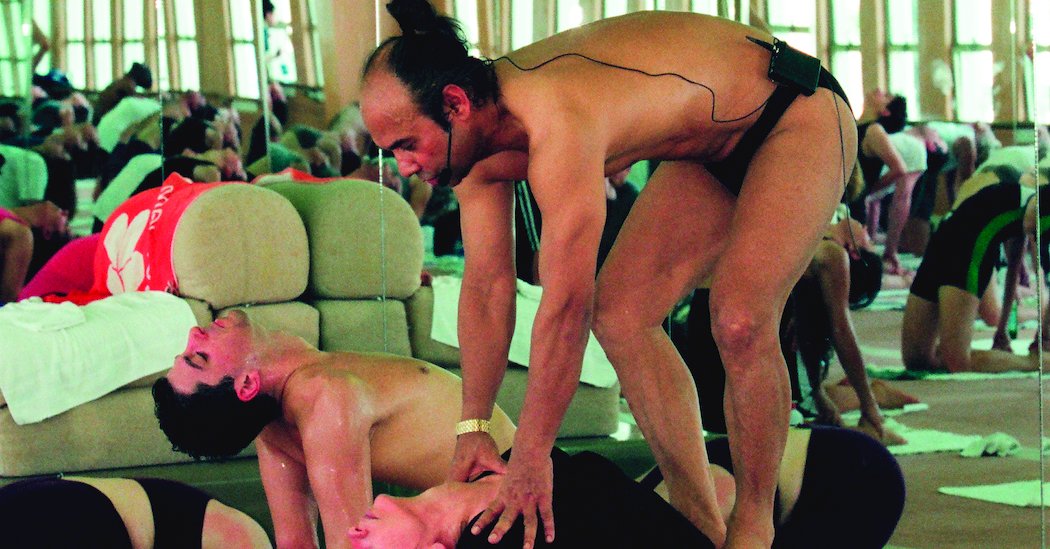 The new Netflix documentary “Bikram: Yogi, Guru, Predator” is the Oscar-winning filmmaker Eva Orner’s portrait of the rise and fall of the yoga magnate Bikram Choudhury. The film first traces how Choudhury built his “Bikram” empire of hot yoga studios, training celebrities and amassing devotees as America’s favorite yogi. The narrative then turns to the accusations of sexual abuse that unmasked the sordid man behind the wellness phenomenon.

Choudhury arrived in the United States from India in the 1970s claiming that Richard Nixon had gifted him his green card for helping the president overcome chronic pain. (The film disputes the assertion.) With his distinctive mullet, he led his trainings dressed in a Speedo and a Rolex, earning his fortune with costly teacher trainings and by franchising the Bikram brand.

Unlike previous coverage of the Bikram scandal, the film has an extraordinary advantage in its trove of archival footage from inside his training sessions. Choudhury is shown calling students bitches, climbing onto women in mid-pose and ruling over his broiling studios while sitting on an air-conditioned dais. After the first accusations of rape against Choudhury were made, he told CNN he had never needed to force sexual encounters because millions of women in the world “would simply volunteer.”

After Choudhury was formally charged in 2016, he fled the country. Images of a free Choudhury leading training sessions around the world are interlaced with testimony from his victims, underscoring how elusive justice remains for victims of sexual abuse.

The film’s narrow focus on Choudhury prevents it from asking broader questions about the culture that allowed for Bikram’s specific brand of success. It is partly the enduring exotification of India that allowed Choudhury to market his sappy guru persona. Also missing is an acknowledgment of the power of America’s wellness industrial complex, which is hugely profitable and therefore fertile ground for personality cults and malpractice to flourish.

That said, this haunting documentary is a powerful addition to a growing body of post #MeToo films — including “Finding Neverland” and “Surviving R. Kelly” — that show how cultural power is accumulated and weaponized. As the tragic story of “Bikram” reveals, the theater of abuse can also include the very spaces intended for physical and spiritual elevation.

Teresa Giudice's father slams Joe Giudice for not becoming a US citizen: 'He gotta blame himself' - Fox News

Small-town Sask. film processor gets photo development requests from around the world

Michelle Obama’s No. 1 Workout Song Plus The Playlist She Loves Getting Fit To – Showbiz Cheat Sheet