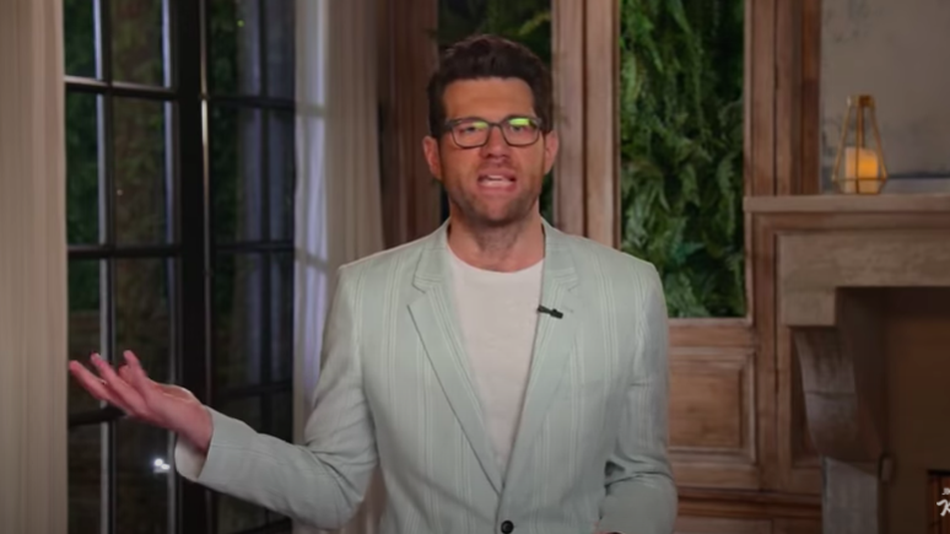 Eichner’s first night as guest host of Jimmy Kimmel Live! (or as he put it, “another night of entertainment in our disease-ravaged fascist state”) gave him the opportunity to do what he does best: be wonderfully, emphatically mean to whoever he wanted, including mask-haters, himself, and the absent host.

“I’m here filling in for Jimmy Kimmel tonight, because when I think about who deserves two months off from work, it’s definitely public school teachers and the man who won an Emmy for producing a one-night reboot of The Jeffersons,” he deadpanned. Read more…

Ditch deep frying with these air fryers on sale

We Got ‘Hamilton.’ Why Can’t We Stream Every Broadway Show?

‘Gotham Refuses to Get Scared’: In 1918, Theaters Stayed Open