FOX Business’ David Asman discusses the royal family and Prince Andrew not being invited to the Queen’s NATO reception with President Trump and other world leaders. This comes after the prince’s ‘disastrous’ BBC interview and increased scrutiny over his relationship with Jeffrey Epstein.

Buckingham Palace is reportedly feeling the pressure a day before one of Jeffrey Epstein and Prince Andrew’s accusers’ interview goes live.

An interview with Virginia Giuffre, who claims she was forced to have sex with Prince Andrew three times at the age of 17 in 2001 and 2002, will air in an hour-long special on BBC’s “Panorama” Monday evening. 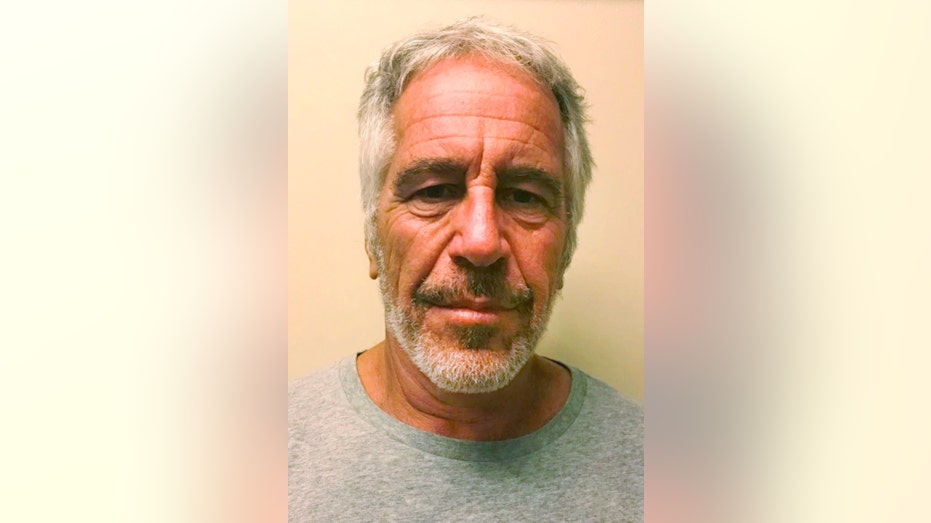 “It was a really scary time in my life,” Giuffre says in the interview. “He knows what happened, I know what happened. And there’s only one of us telling the truth.”

A source close to the Royal Family told British tabloid The Sun that the anxiety at Buckingham Palace over what she will say during Monday’s broadcast is palpable. 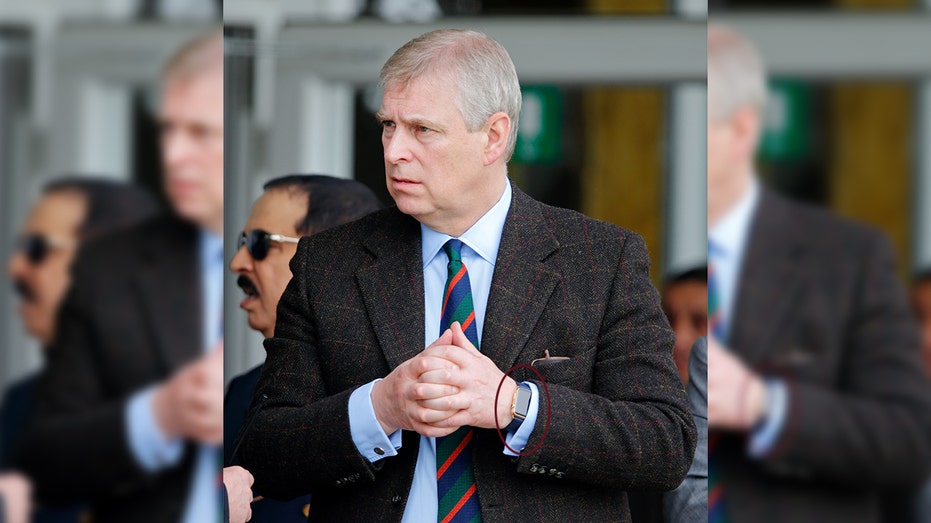 Prince Andrew, Duke of York attends the Endurance event on day 3 of the Royal Windsor Horse Show in Windsor Great Park on May 15, 2015 in Windsor, England. (Photo by Max Mumby/Indigo/Getty Images)

“Everyone is on tenterhooks especially after the backlash to the Duke’s ‘Newsnight’ interview – no one saw the fall-out from that coming, especially the Duke,” the source said.

“It’s fair to say everyone is nervously chewing their lips at Buckingham Palace to see what she will say.”

Prince Andrew has since been stripped of his royal duties over the accusations.

Epstein was found hanging in his cell from an apparent suicide while awaiting sex trafficking charges in New York in August.

Did ‘The Irishman’ Take a Bite Out of the Thanksgiving Box Office?

Did ‘The Irishman’ Take a Bite Out of the Thanksgiving Box Office?