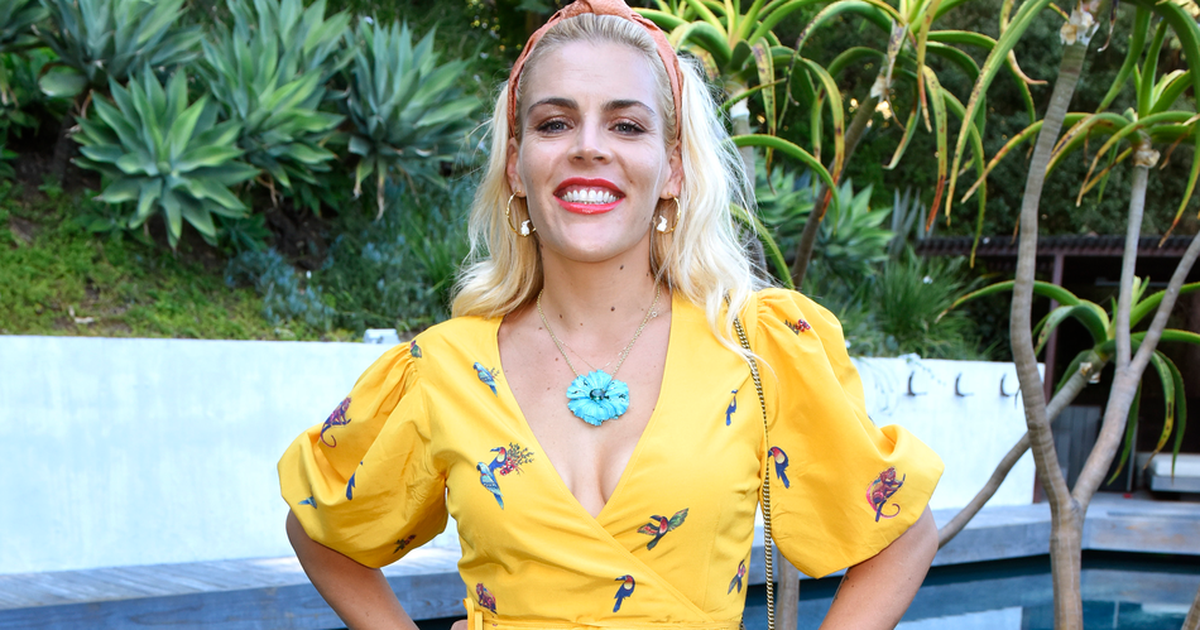 The actress, writer, director, and producer adores traveling, and though she’s never been much of a planner she firmly believes that last-minute decision making can be the key to a successful trip.

Find a cheap flight with these top apps, both of which are on sale

In an effort to inspire the meticulous planners of the world to let loose and give their evergrowing to-do lists a rest, Philipps has teamed up with HotelTonight for a holiday campaign that promises to fly five of “America’s Biggest Planners” far out of their comfort zones.

Philipps shared details of the campaign with Mashable, along with some essential travel tips she’s picked up over the years, and the must-watch TV shows, movies, and books of 2019 that you need to catch up on during vacation. (Spoiler alert: Marvel movies are not on her list.)

HotelTonight is looking to turn five extreme travel planners into procrastinators by sending them on a last-minute getaway, where they’ll get a crash course in spontaneity from Philipps. The catch? The destination will remain a secret until days before the trip.

While the five selected recipients will essentially have no role in the planning process, they can rest knowing that the app, which helps users book last-minute hotel rooms at discounted rates, is Busy-approved. Philipps and her family have been using HotelTonight for years, and they travel so often that she considers herself an expert at this point.

In hopes of making everyone’s trips less stressful, she’s graciously passed along some helpful travel tips that she’s picked up over the years.

Do: Catch up on pop culture

Whether you’re watching television on the plane or reading poolside, vacation is the perfect time to catch up on pop culture. If you’re looking for a book to read, Philipps suggests Malcolm Gladwell’s Talking to Strangers, and of course, her own book, This Will Only Hurt a Little.

If television is more your vacation speed, Philipps doesn’t think you can go wrong downloading classic comedy favorites like The Office, Parks and Rec, or Friends. But her favorite shows of 2019 are Danny McBride’s The Righteous Gemstones, which she feels is “truly one of the best shows in the last ten years,” and Watchmen, though she’s usually deeply uninterested in superhero movies.

“The TV show ‘Lost’ is one of my favorite TV shows of all time.”

“I’m essentially Martin Scorsese or whatever. I don’t get the superhero thing,” Philipps said. “I just don’t get it. It’s not for me. I know it seems like I’m making it up, but I’m not. It’s just not for me.”

Philipps did see Black Panther, but the only other Marvel film she’s seen is Iron Man, which she initially called Rocket Man. So, yeah. I don’t think she’s making this up. “But — and there’s a huge but,” she added. “I’m truly obsessed with Watchmen. I love Regina King so much. That was like my first reason for wanting to tune in. She’s a genius. And then my second reason for wanting to tune in is Lost. The TV show Lost is one of my favorite TV shows of all time.”

Some might find it slightly stressful to binge Lost — a show about a plane crash — on a plane, but if you think you can handle it, Busy highly recommends you channel your inner 2004 and give it your time.

Another tip from our resident under-planner is to be cautious of not overplanning activities on a trip. “You have to be aware that even the most fun trips can also be exhausting. I learned this the hard way,” she said.

Philipps also notes that it’s very easy to forget to forget how crucial it is to factor time changes and jet lag into your schedule, especially if you’re traveling with young children. “You have to be kind of hyper-aware of timing, even if you only think it’s an hour difference. Just be aware of not overdoing it.”

Do: Unpack upon arrival

You might not want to do any work on your vacation, including emptying a suitcase, but unpacking could help clear your mind for maximum relaxation.

“I always unpack as soon as I get into a hotel. Like, immediately. Even if I’m only there for two days,” she said. “I’m not kidding. I need everything put away and I need the suitcase put away just so that I can relax and feel like my stuff is there. So I’m spontaneous, but I also need things to be organized.”

Just because you’re taking a trip doesn’t mean you have to put your sustainable lifestyle on hold. Since making the effort to eliminate single-use plastics at home, Philipps has invested in travel-specific reusable bottles and canvas bags, which she says really come in handy.

“I always bring reusable water bottles for me and the girls. We just [keep] refilling them and asking the hotel to refill them. People are very aware of it now,” she said. “Also restaurants will do it for you. No one’s going to care, they’ll give you water.”

Next time you travel, be sure to utilize Busy’s trusty tips to make your trip a bit easier. But if you’re a really extreme planner when it comes to traveling, consider applying to the HotelTonight campaign so you can get you a first-hand lesson in spontaneity.

Starting Thursday, Nov. 21, you can apply to be one of the five planners who will be chosen for that last-minute trip to a mystery location. All you have to do is describe what makes you “a super planner” and why you feel you’d benefit from a spontaneous trip. Winners will be informed via email around Dec. 6.

“I’m going to be very excited to see who these people are and how much planning they actually do,” Philipps said. “I’m always fascinated by super planners. I’m just not one.”

Find a cheap flight with these top apps, both of which are on sale

Review: A Choreographer Alone With Her Audience and Death